Path To Nowhere Give Her Hope: Full Info

What’s this new Path To Nowhere Give Her Hope? Path to Nowhere has new special missions and maze missions for the players, and these new 2-11 stage level missions of the game asks the sinners to choose between two options where one is the Give her Hope.

When after passing through certain levels of the 2-11 stages of Path to Nowhere, you are given two options, one is tell her the truth, while the other one is this give here the hope. Players of Path to Nowhere are bamboozled already for this.

Also sinners need to be very careful before choosing the options for this 2-11 stages quests of Path to Nowhere, as after opting for one you just can’t go back or before to the original options.

Path To Nowhere Give Her Hope – All Details 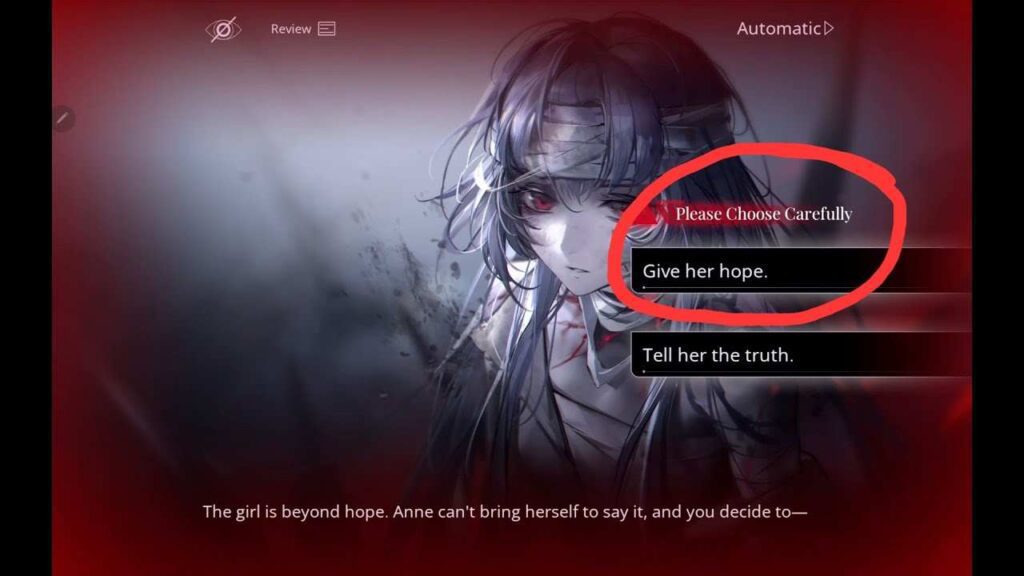 The sinners are only left with two choices for this dim end special missions from level 2-11 of Path To Nowhere, either give her hope through Anne or tell her the truth that she won’t be saved in the battles.

If you continue to tell the truth to ted, then she will know that you have to betray herself into a monster and she will be killed eventually. The gray haired girl in a low voice asks Anne whether she can be saved, that even she’s ready to betray the man and kill him by turning into a monster, all these can be expected when you reveal the truth to the sinner.

But if you decide to give the gray haired girl a hope through Anne, Ted keeps firing the bullet shots at you, asks you to follow his orders, but to save the girl Anne must not choose the wrong path now, but the backlash on the sinner is worse, and she starts to become fragile, also she asks Anne not to use the powers.

But the poor gray haired girl keeps asking whether she can be saved or not, also iron indicates that if anyone is infested through the mania attacks, the mutation aggravates and turns them into a corruptor in the game, but the gray haired girl seems to be an exception here.

Now you can save her bashing all the enemies, contaminated spikes and also the crimson beams too. Now if you give her the hope and continue to save her, the gray girl tells you that even you won’t be able to protect yourself from the deadly sinners around and also without any sinners too.

Path To Nowhere Give Her Hope – Can the Sinners Choose This One? 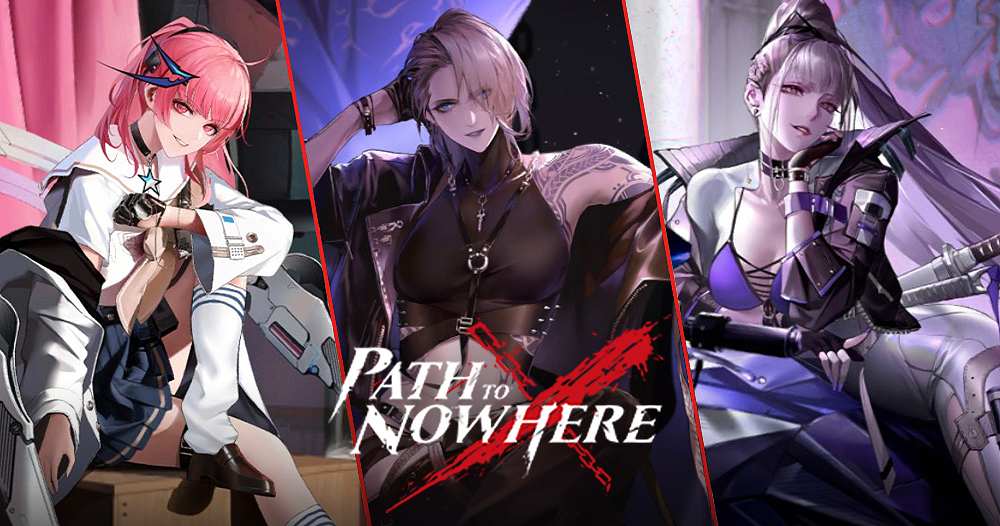 Yes, but you need to save yourself from the sinners in order to save the gray hair girl from the monsters who keep infecting her in this 2-11 stage missions of Path To Nowhere game.

That’s everything and a wrap for Path to Nowhere give her hope from our GA end. The new set of missions of Path to Nowhere are all available for all the sinners with many crystals and icecubes as the rewards.

Follow us for more Path to Nowhere related articles, guides, and updates here. Subscribe to GA on all social media pages and stay updated with us.