Goddess of Victory: NIKKE game is all about attacking, defending and supporting. As the Nikke game has several tiers and rarities, also the best players ranging from Harren to Scarlet to Snow White building the perfect team composition shouldn’t be an issue for the Nikke gamers.

Here we will suggest some of the best Nikke Goddess of Victory teams from all Tier characters, check out the Nikke best team composition, and team combination, and build from GA here. 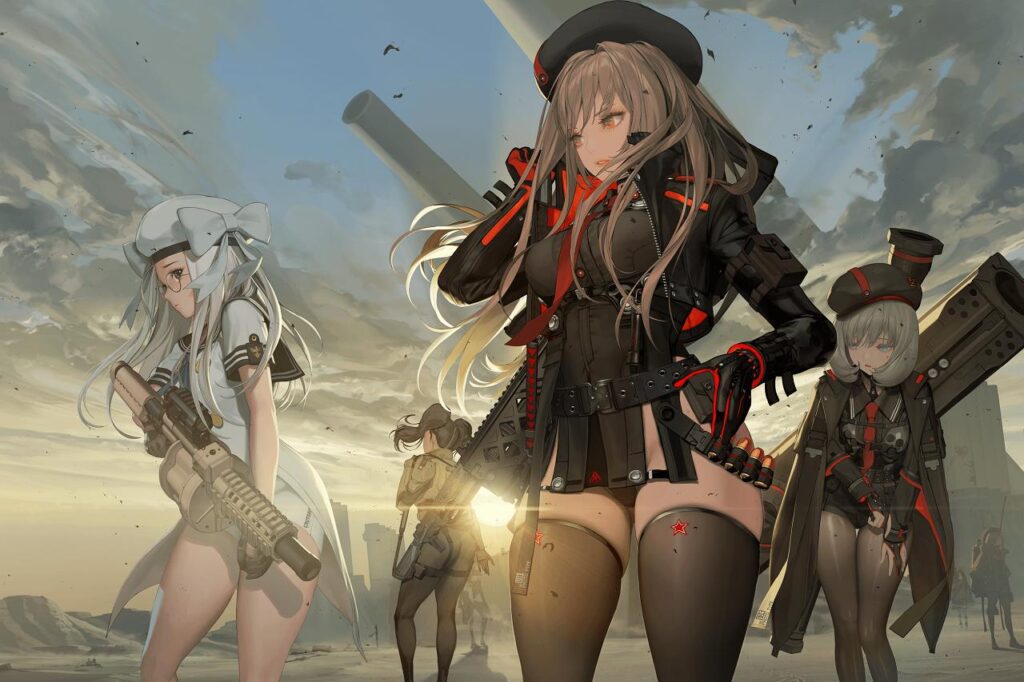 Here is the list of best Nikke team composition and combination with some of the powerful characters of the game from all Tiers.

For Team Scarlet in Nikke go with Harran as the attacking character, for defense and support go with Noah and Pepper which will this Nikke team of the powerful team combinations. Scarlet with the assault rifle is an instant explosion to anyone.

Next is the shotgun team combination in Nikke, by far shotgun team has been the most fiercest and formidable team in Nikke game. This Nikke team with snow white, crow, and admi will be brutal and explosion for your enemies. Using sniper rifle will help you to win attacks with this team.

Drake, Liter and Loah is another powerful Nikke team composition to go with for the best attacks and results. As all three Nikke characters are strong in both attacking and defending, this can be another useful Nikke team combination with the best build to go for.

Also use the rail gun for this team and sniper rifle, also Loah can bring in her burst mode to do the necessary damages to your opponents in addition.

Team sugar is the next team combination to choose in Nikke, though sugar is an A Tier character from goddess nikke the character has all the capabilities to do well.

Team Sugar with Emma, Miranda and Delta Novek with some of the best Nikke weapons, rifles, shotguns and auto rifles will do colossal damage to your enemies. Also the charging speed for team sugar in Nikke is incredible and the primary DPS will help you to succeed with this team combination from NIKKE.

Stay tuned to GA for more Nikke team composition and combinations, and follow us on all social media pages to stay updated with us more exclusive gaming news.