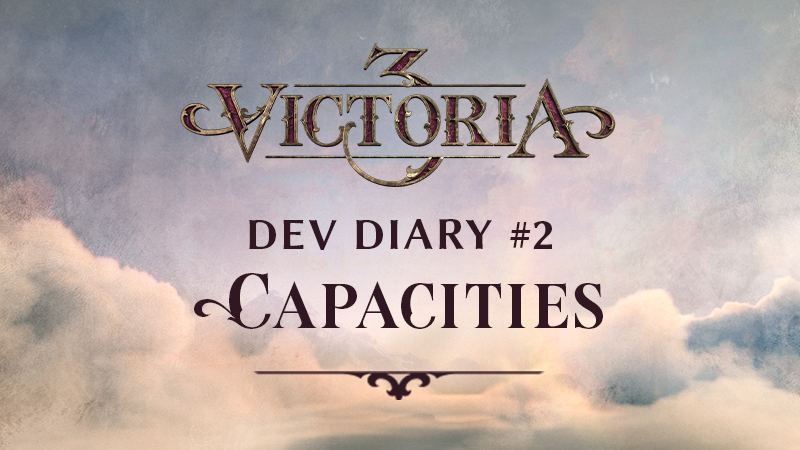 Basically in Victoria 3, the personal union region is available with selective regions and is also that holds the same set of rulers in its region.

And even many users of Victoria 3 wish to annex and integrate their personal union to other nations and other unions of the game too. 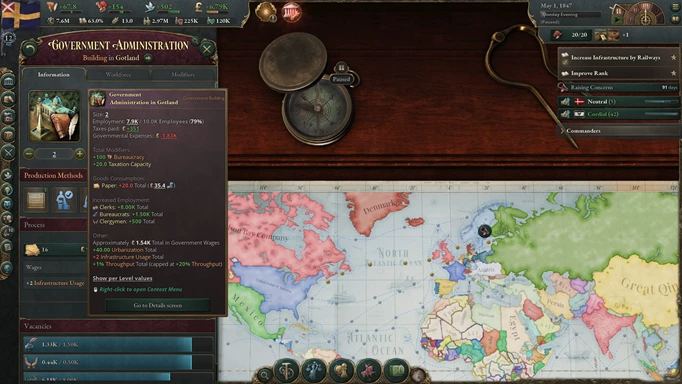 For instance a player wishes to integrate and annex Sweden with netherlands, but they are not able to annex them as a personal union as there’s no scope for interaction or even the diplomacy screen is not available too.

But still you have the options to collaborate and annex with the other nations in the personal union of Victoria 3, like you may try on the nation informations from the cultures section and wish to explore whatever you exactly need.

But Naples, Greece, and Scandinavia have always had the culture areas and the options to annex with. But hopefully Victoria 3 always gives the privilege to the players to Annex and Integrate with all the other nations one day.

Stay tuned for more Victoria 3 related articles here from our Gaming Acharya end. Do check out on our other latest GA gaming contents and updates here.