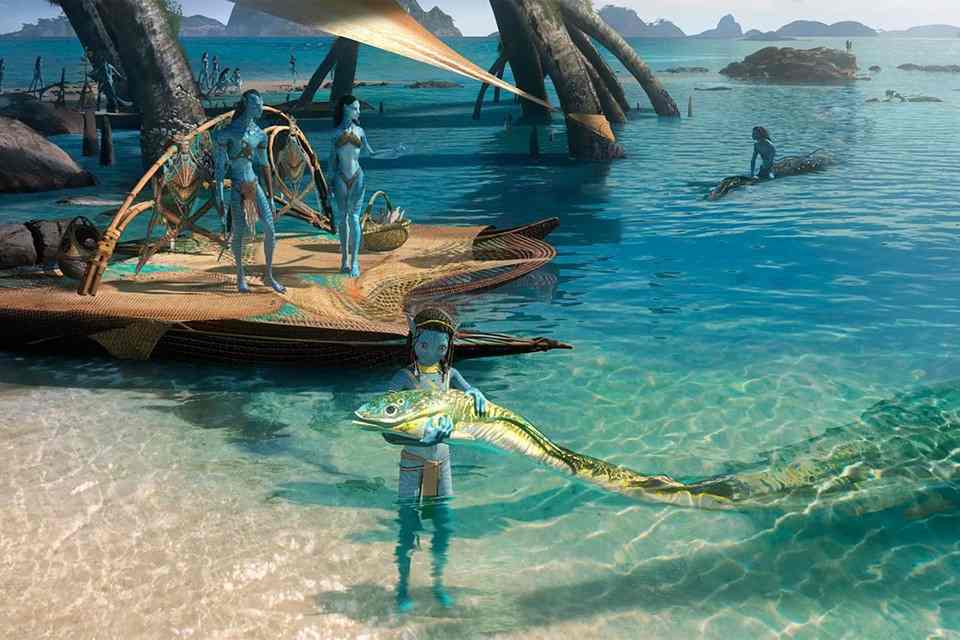 Avatar 2 Release Date, Cast, Leaks: Avatar 2 will be finally be releasing from December 16, 2022 after a series of postponements, as the first avatar part was out way back in 2008, then the Avatar Sequel was in the reckoning to be released in 2014, yet another 8 years have passed. But on the other … Read more 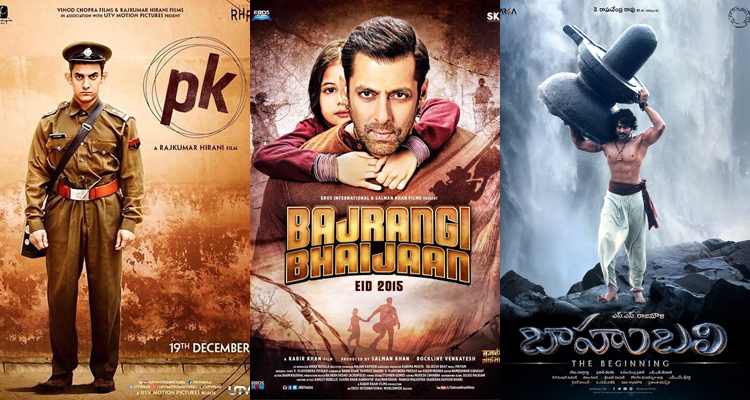 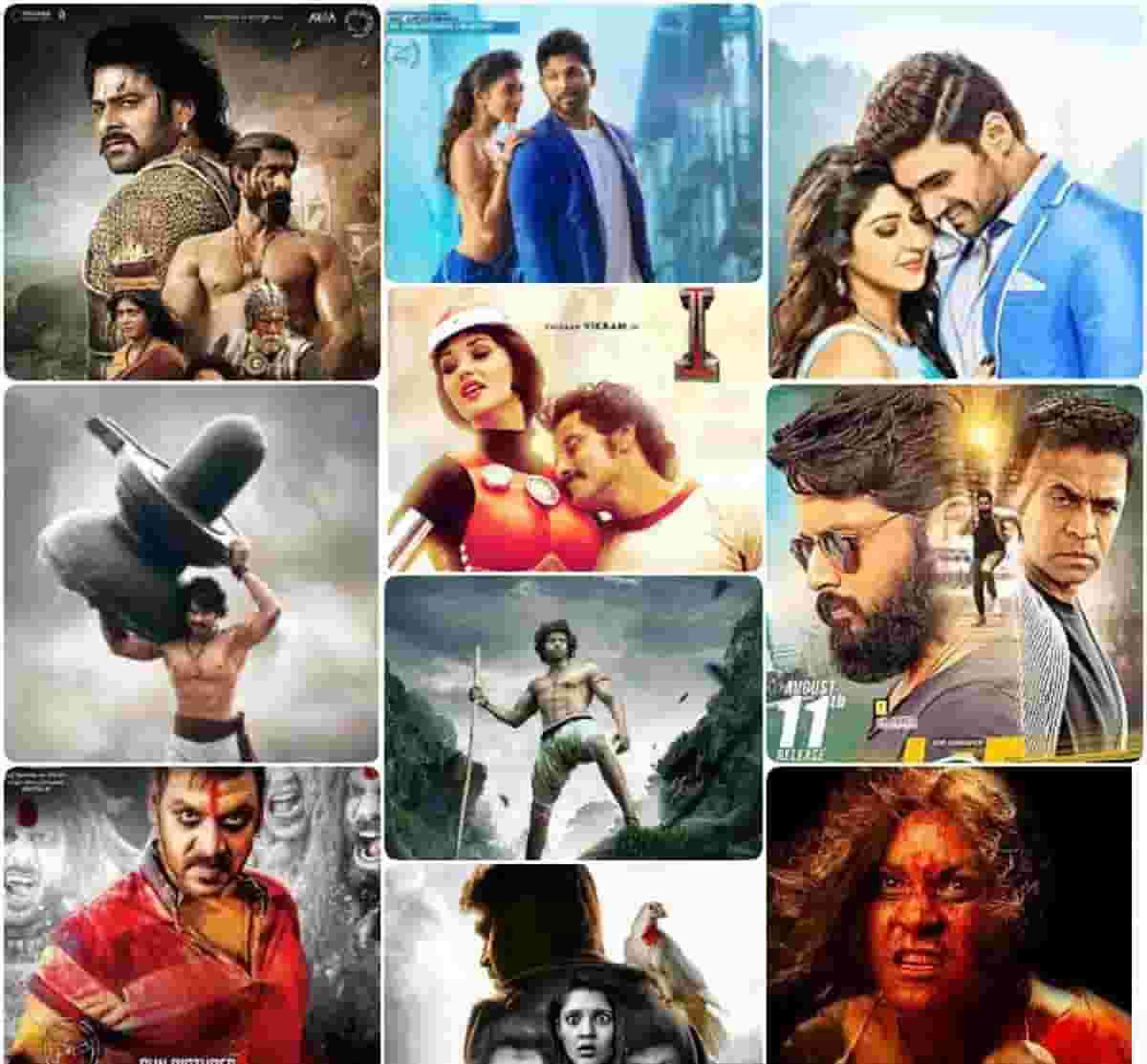 Top 10 South Indian Movies: Within the past few years, South Indian films have been generating a lot of buzzes. Though, like the rest of the world, the South Indian sector had problems in the previous year and the one before that because of the COVID pandemic. Things are starting to look up. I believe … Read more 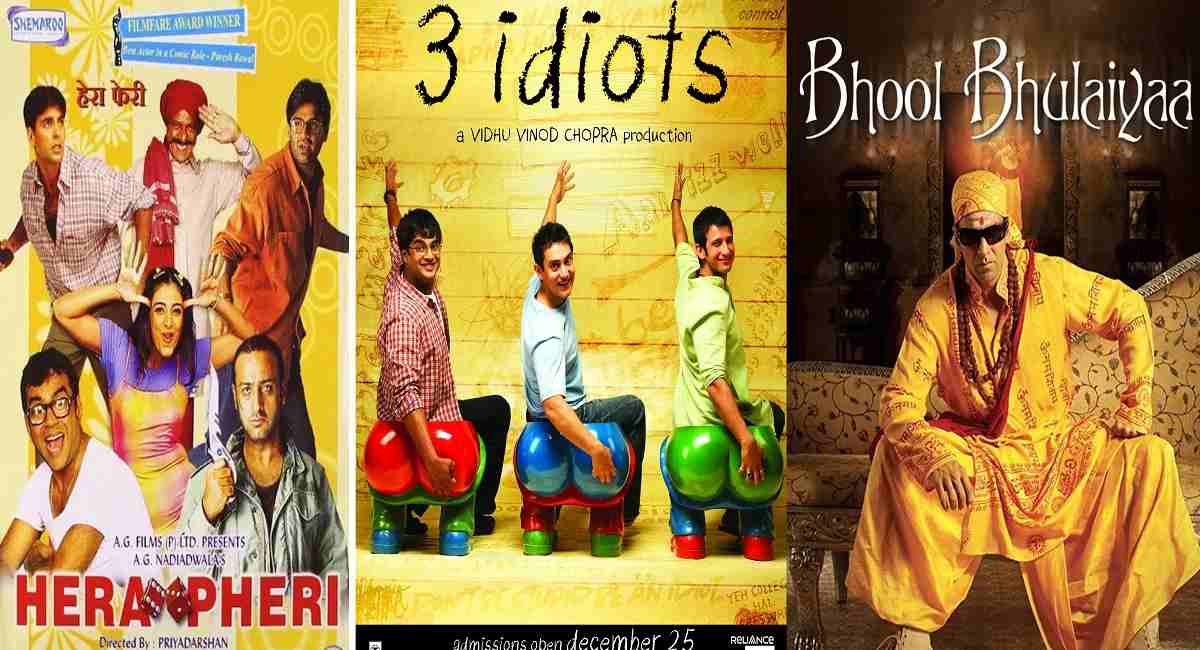 10 Missed Story Opportunities In Game Of Thrones: Game of Thrones’ phenomenal success can be ascribed to today’s perplexing video games and countless geopolitics, the majority of which eventually resolve themselves. The plot is likely to be complex and well-crafted, but that doesn’t mean it won’t fall victim to narrative failure. Cos of Game of … Read more 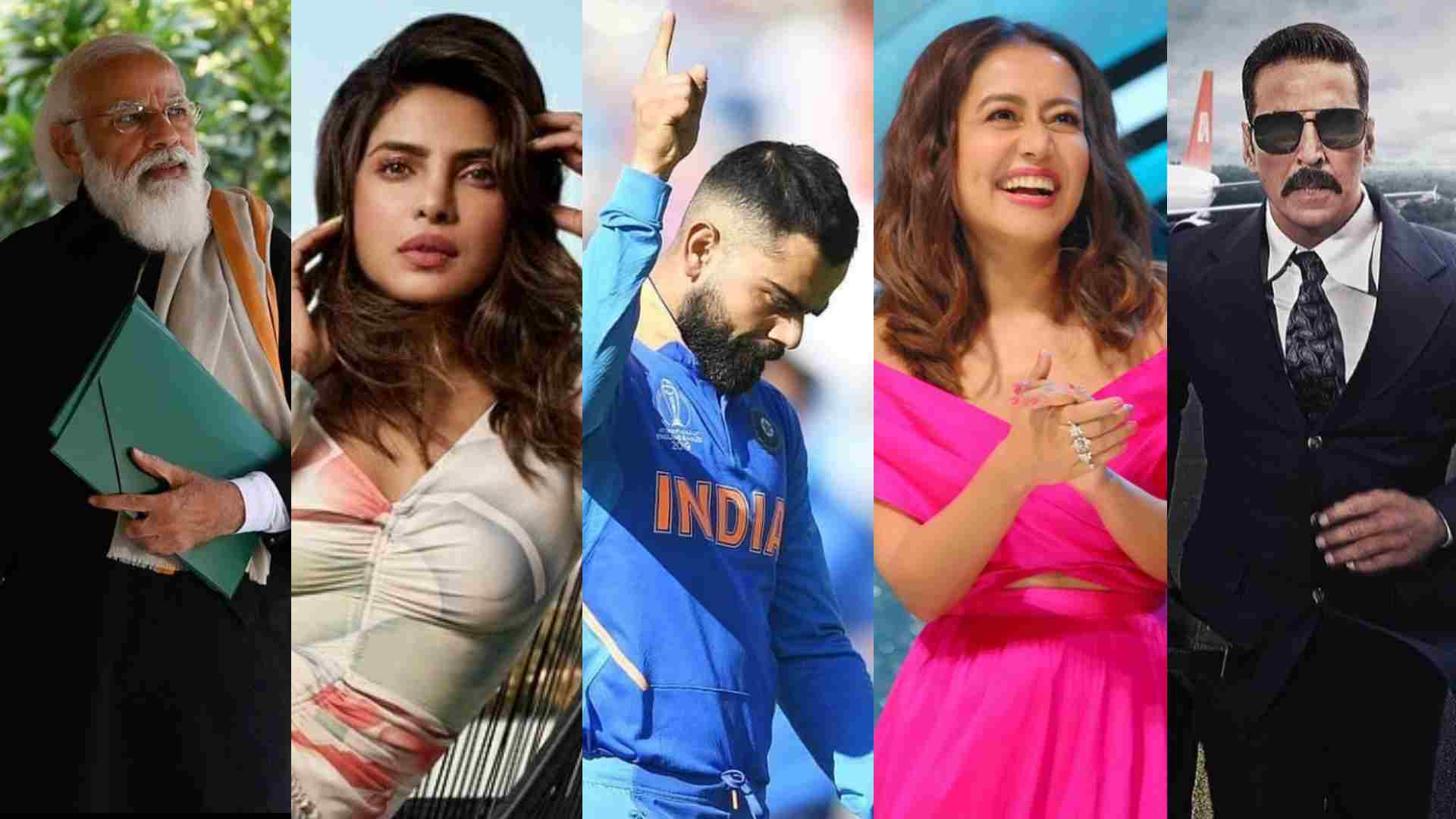 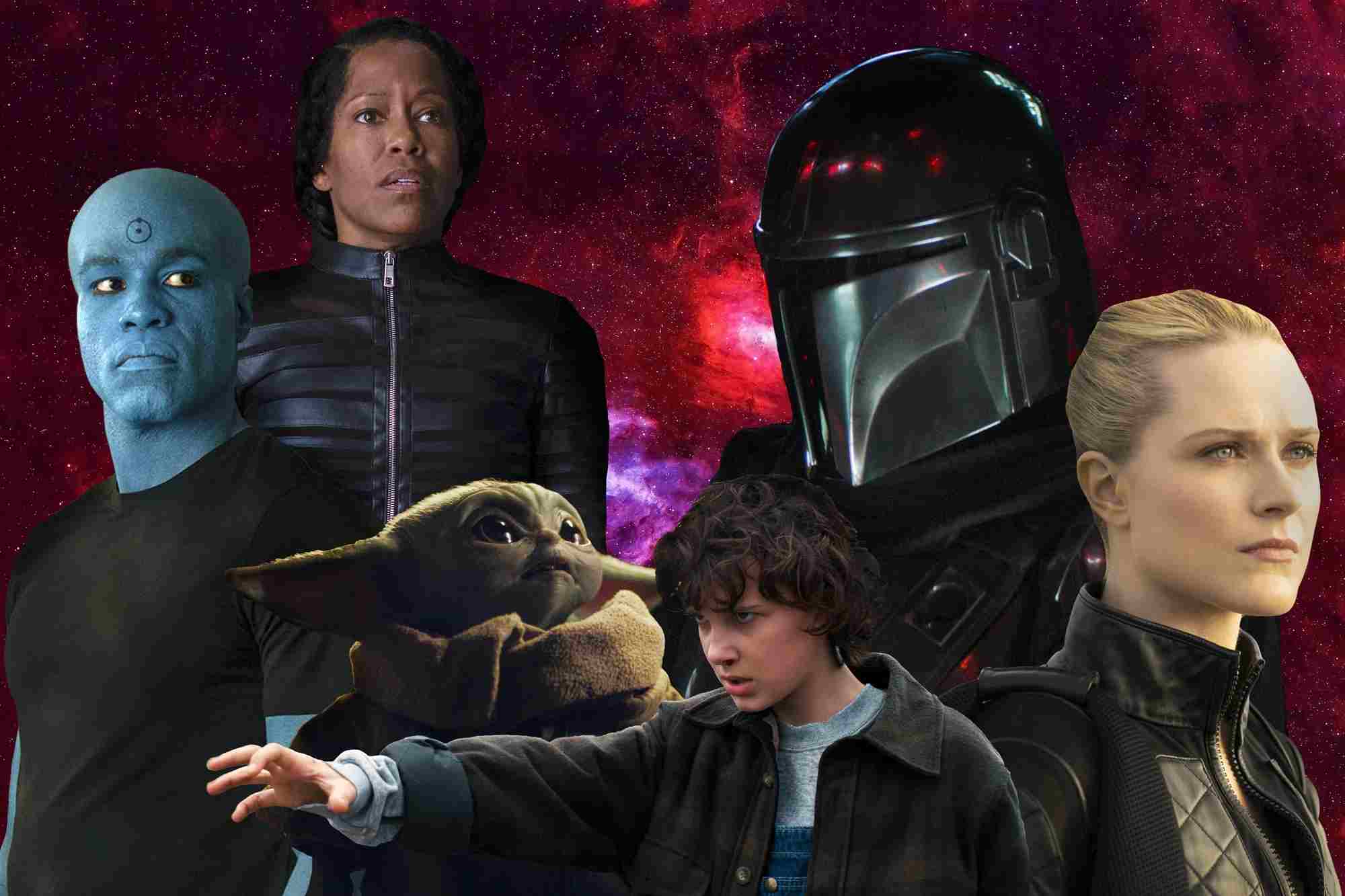 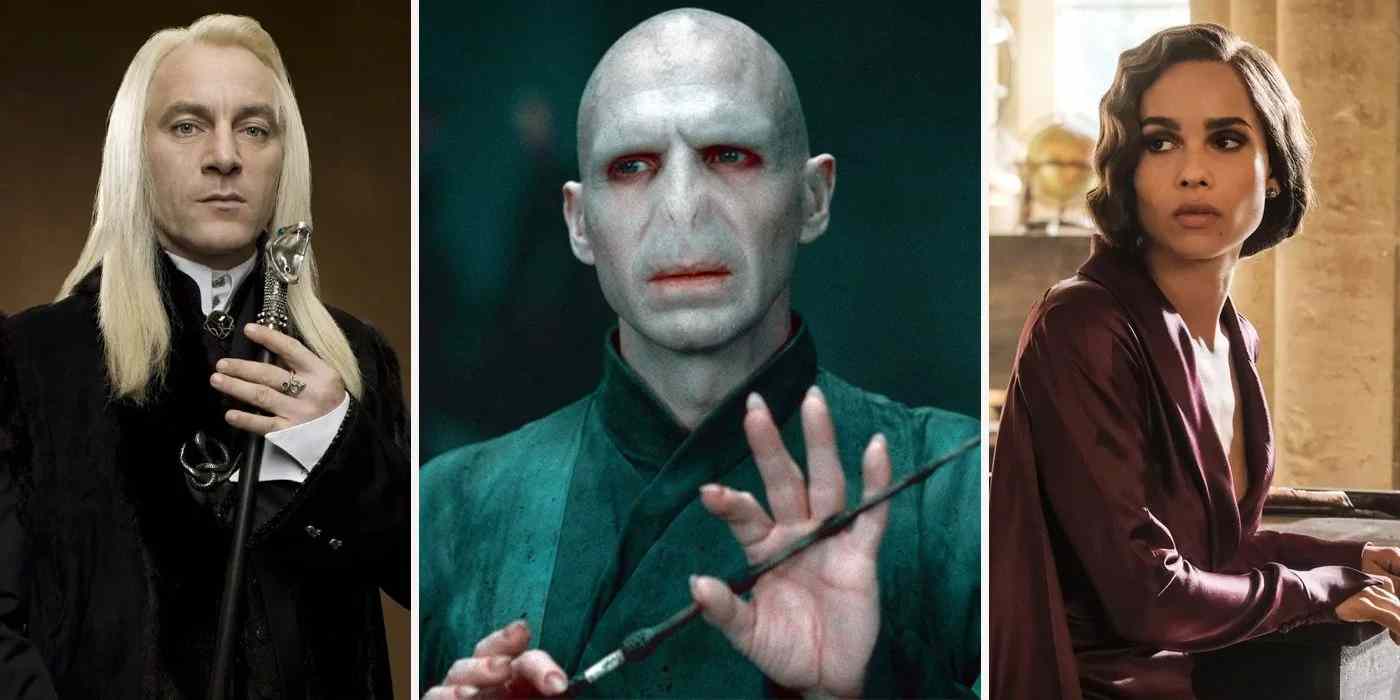 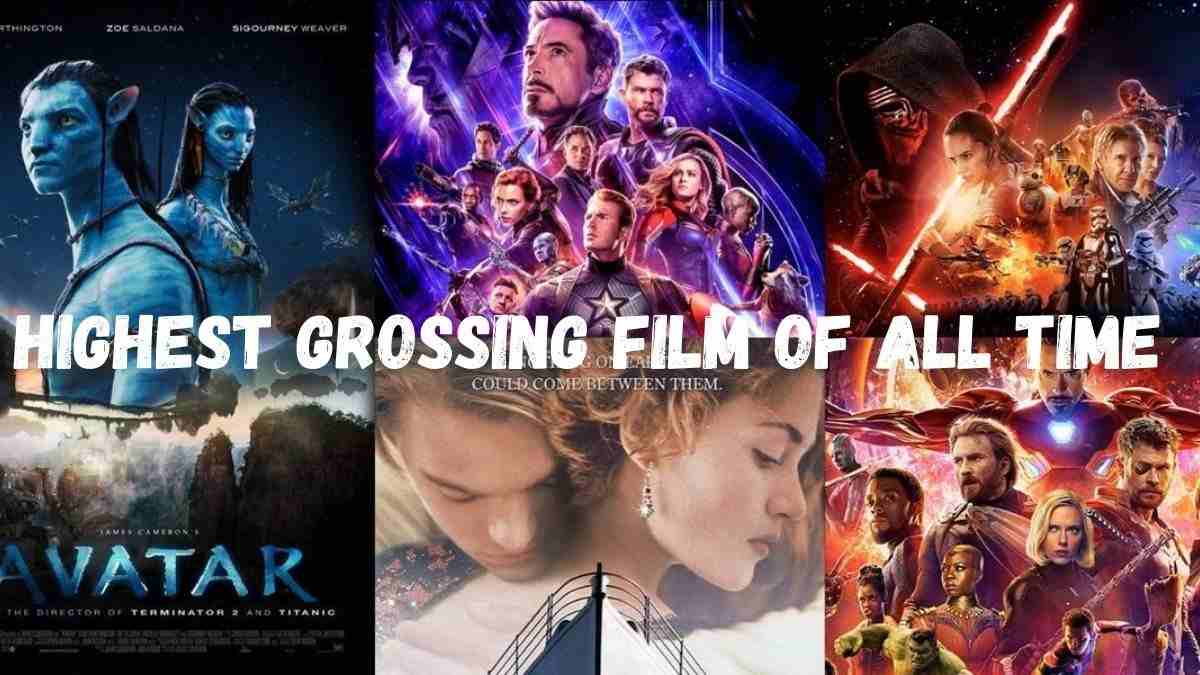 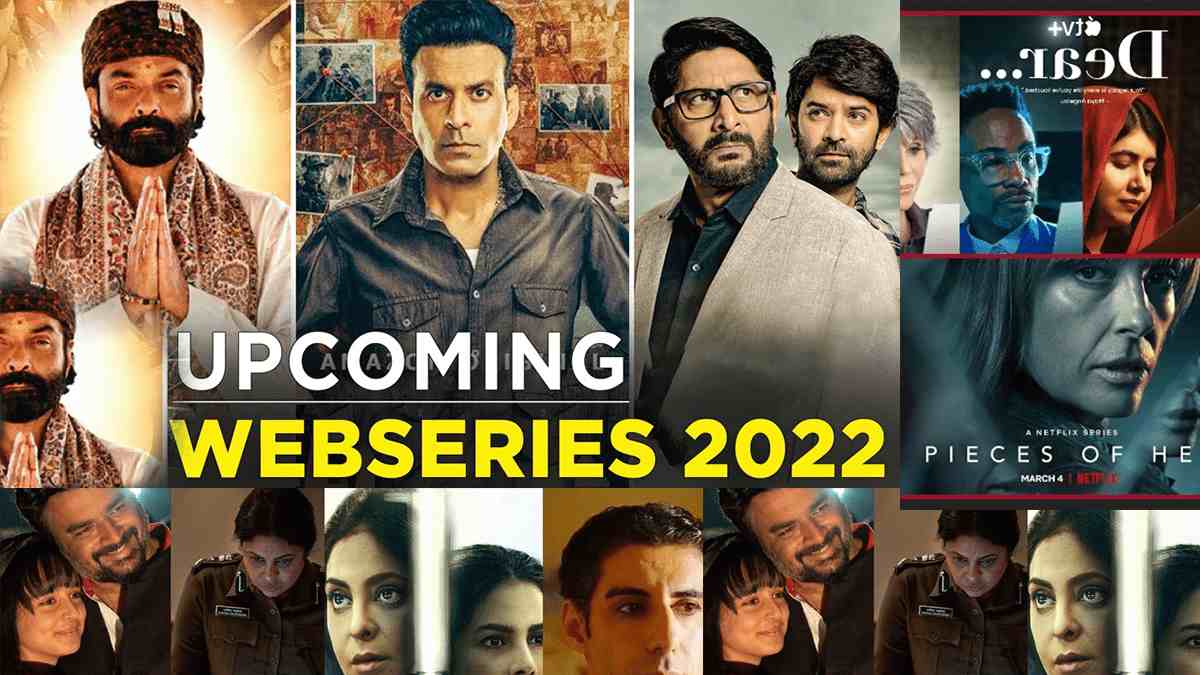