So in this post we will go through the Chapter 12 of Fire Emblem Engage and cover the main topics of it. Okay without further any delay lets start our article. 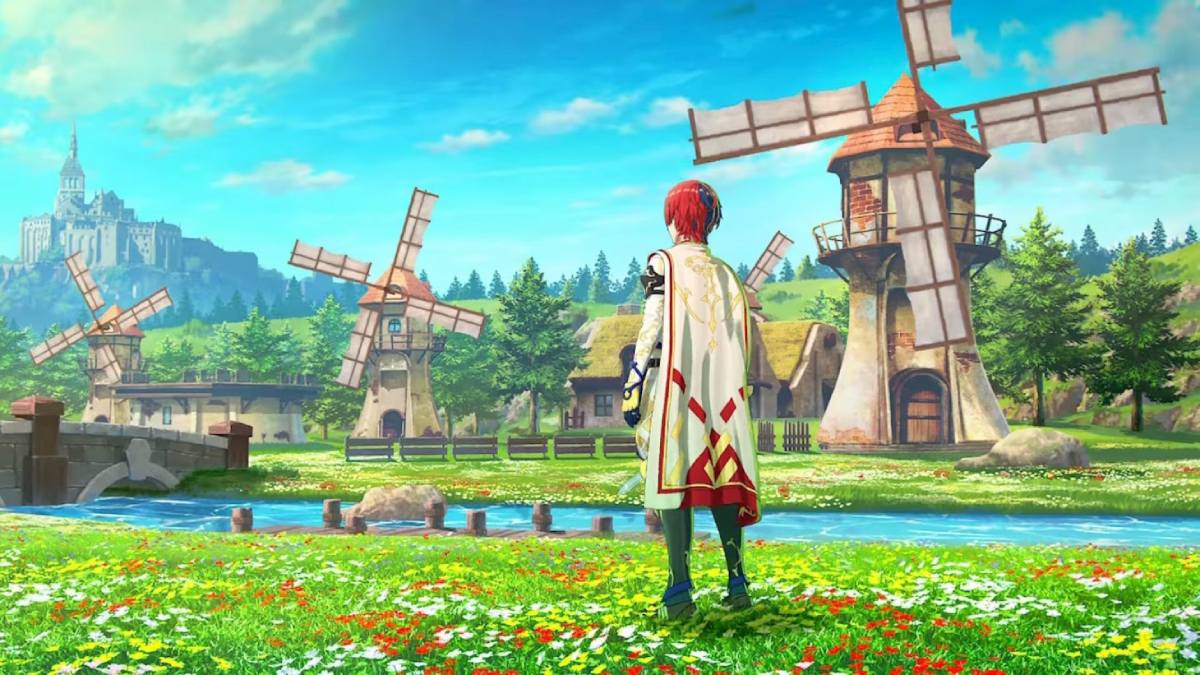 A quicksand tile should not be where your turn ends. On units that end their turn on a quicksand tile, a -3 Movement penalty is applied in Chapter 12 of Fire Emblem Engage. Aim to always complete a trip in order to avoid the entire series of quicksands.

Eliminate the enemy units in the middle and southern regions as a priority. The inhabitants will be forced to walk eastward, which can ensure their safety. In Fire Emblem Engage Chapter 12 you can swiftly get rid of a significant threat by using Lyn’s Astra Arrow. Use the Levin Sword to attack the sword master with it.

This unit is located far to the south and is the farthest unit from your team. This will enable you to avoid sending in units that far while also preserving the lives of every villager. To clear the stage, start climbing while destroying all opponent troops.

The Arena of the Gods and Paralogue, The Exalt, become accessible on the world map if you achieve Chapter 12, The Sentinels. It’s best to take down the adversaries closest to you first, just like in Chapter 4 of Fire Emblem Awakening, which served as inspiration. Make sure your forces are well-equipped to eliminate the enemies on both sides given that they will approach you on pairs.

Place a unit into Lucina’s Parthia’s outer range after the surrounding opponents have been eliminated. Keep in mind that when she moves, reinforcements will appear from the stairs.

Ignore the reinforcements or make an all-out effort to defeat Lucina in one turn. When determining how to assault her, take in mind because she has the Revival Stone. When you complete the task you will unlock the Lucina Max Bond Level. Unrestrained and upbeat young Sentinel. He is laid-back, but there is something enigmatic about him. In Fire Emblem Engage Chapter 12, Fogado is a playable character. Those Sentinels. At the start of the chapter battle, Fogado, Pandreo, and Bunet will all immediately join Alear’s forces.

In Fire Emblem Engage Chapter 12, Pandreo from Solm is a character that can be hired. At the start of the chapter battle, Pandreo, Fogado, and Bunet will all immediately join Alear’s ranks.

In Fire Emblem Engage, the Solm character Bunet is one that can be hired. At the start of the chapter battle, Bunet, Fogado, and Pandreo will all join Alear’s side by default.

Dropped on the southern portion of the map by the corrupted sword master. At some point, the Levin Sword can be purchased for 3,000G at the Somniel Armory.