NBA 2k23 Season 4 is about to commence from Jan 13, 2022, and the basketball game fans have already been waiting for the new season too. But before that several NBA 2k23 Season 3 players hace been complaining of bugs and technical glitch issues too.

Right from general to gameplay, all the new latest NBA 2k23 1.09 patch notes are here now.

New events in The Theater 👀 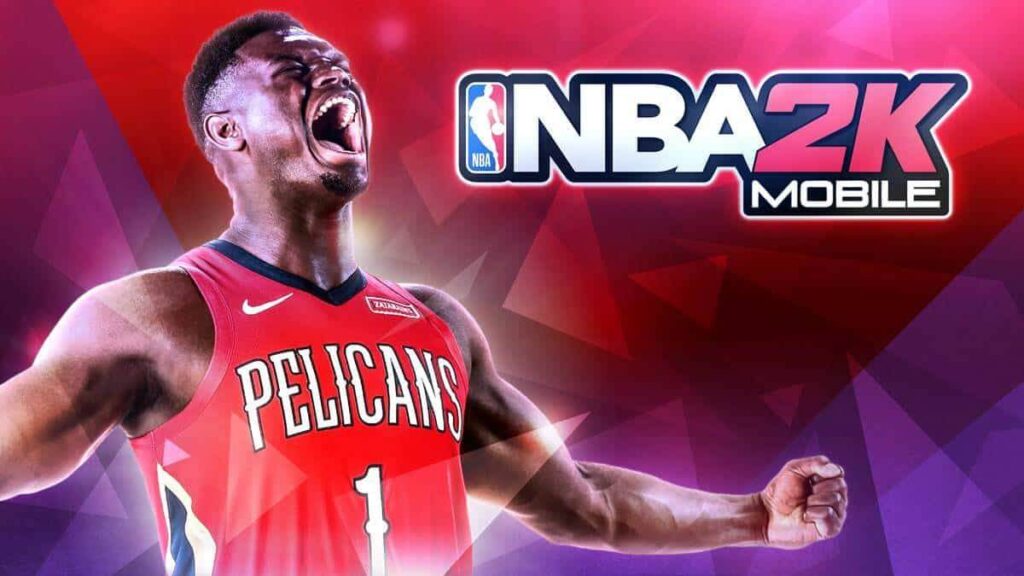 All About NBA 2K23 Season 4 Updates

New rewards and items will be available to unlock on NBA 2k23 Season 4 from this Friday too, stay tuned to GA for more NBA 2k23 season 4 leaks and updates from our GA end here.

And now That’s everything and a wrap from our Gaming Acharya guide for the latest NBA 2k23 Season 4 release date , leaks, skins, and more here on your GA.