PUBG New State Redeem Code 2023: Pubg New state which had been launched on 11th November of 2021 had obtained many players around the world. The classic visuals and the upgrade skins and weapons attracted many players. This game is available for both IOS and Android mobiles.

This battle royal game is the same as the PUBG mobile, but this New State is more attractive since it has grander visuals and with its lively gameplay. This game is earning more players with its unique way of rewards and redeem codes, which the game is gifting the players every month.

In this article, we all are going to see about the PUBG New State Redeem code for 2023.

PUBG New State: All About It

Pubg New State is developed and launched by Krafton and Pubg Corporation. This is considered the updated version of Pubg Mobile. This mobile is game available for both Ios and Android mobiles. This game has earned more than 50 Million Downloads worldwide till December month of 2021. This game’s gameplay is the same as of Pubg Mobile, 100 Random players were dropped by plane in a Battle Royal Zone. The one who succeeds in the last will be considered the winner of the game. 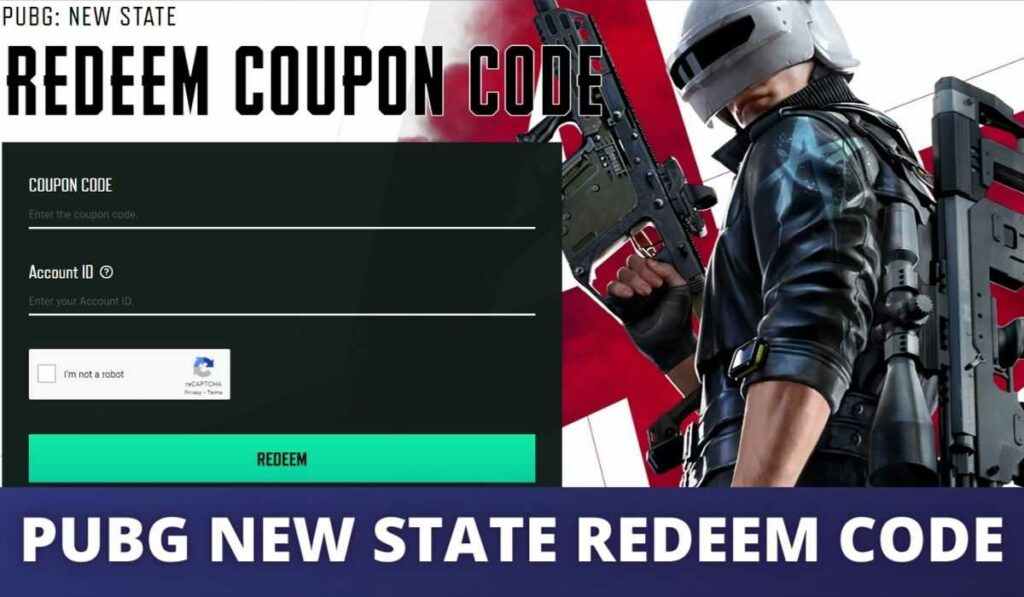 PUBG New State surprises the players with a unique set of rewards and redeems codes. By which a player can allow obtaining different cosmetics and skins for weapons. This attracts the players of the game. These Redeem codes can be used for all the players, including the players who didn’t purchase Royal Pass.

How to Use PUBG New State Redeem Code:-

The player has to check the official websites or the authorized websites frequently. The promo code will be released and got expired within a few days. So the player who finds the redeem code should use it on his game as soon as possible to enjoy the cosmetics and rewards.

Some Of The Expired PUBG New State Redeem Code:- 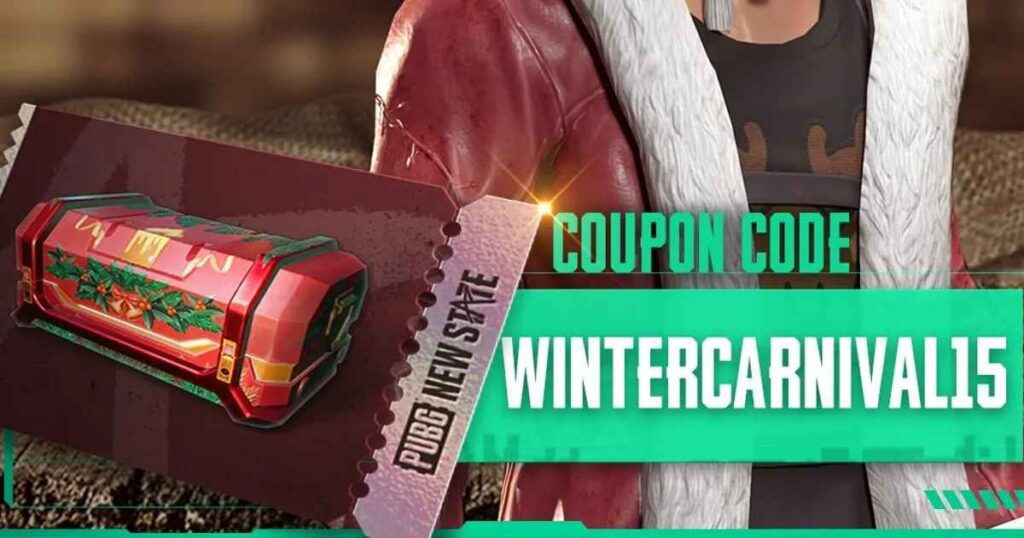