Where is the Last City in Destiny 2 is the questionof many players, those who searching for it. Like its predecessor, Destiny 2, it can be difficult to get into because of its size. The merged two games have experienced several lore additions and expansions.

However, Bungie is extremely cautious about how much of its stories are revealed. Due of this, Destiny still exudes a sense of enigma and uncertainty, even among die-hard fans. Simple facts like the location of the Last City in Destiny 2.

Compared to Destiny 2 last City Location, the term Tower may be more widely known to players. The Tower, the primary hub is situated on the Last City of Destiny 2. Although the Tower offers a comprehensive view of the city, Destiny 2 players rarely get the chance to explore its streets. 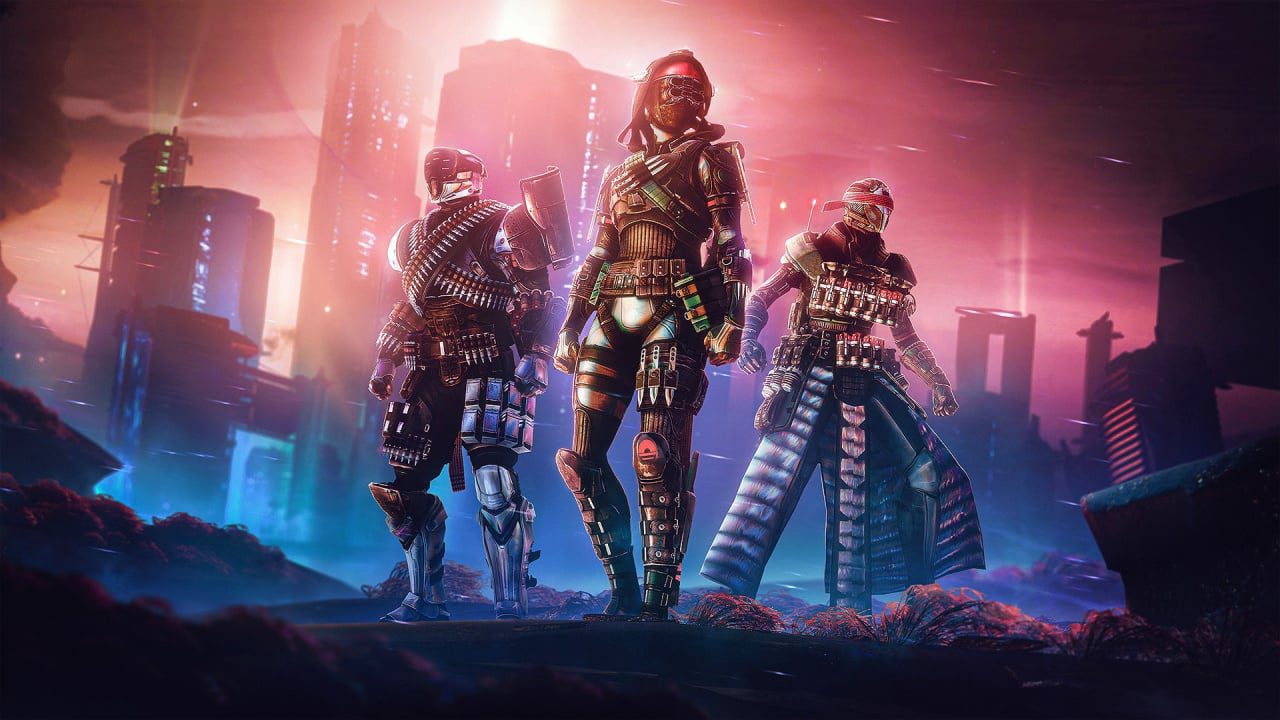 What Is The Last City Destiny 2?

The Destiny 2 Last City, commonly known as City. It is the final inhabited settlement on Earth and last stronghold of humanity and civilization. The Traveler hovers immediately below The City.

Which was constructed following The Traveler’s arrival. The City beneath the Traveler was created by humanity as a whole because it gives humankind powers and protection. The Wall encircles it. Lets see more about the where is the last city in Destiny 2.

Where Is The Last City In Destiny 2?

In it, Tess Everis, the proprietor of the Eververse store, converses with Eva Levante. The event handler for the Dawning. According to reports, Tess was at the Tower inside the Destiny 2 Last City while Eva was in the Farm, close to the European Dead Zone.

More significantly, it’s the middle of the night there at Farm while it was daytime in the Last City throughout this conversation. Because of this, lore enthusiasts concluded that the Last City must be located sufficiently far from Europe to have a significant time difference.

The community appears to be in agreement that the Andes Mountains are the most likely location for the Last City in Destiny 2 based on this evidence and other viable options like Old Russia. Many fans have chosen the Andes Mountains as their destination, and with good cause. 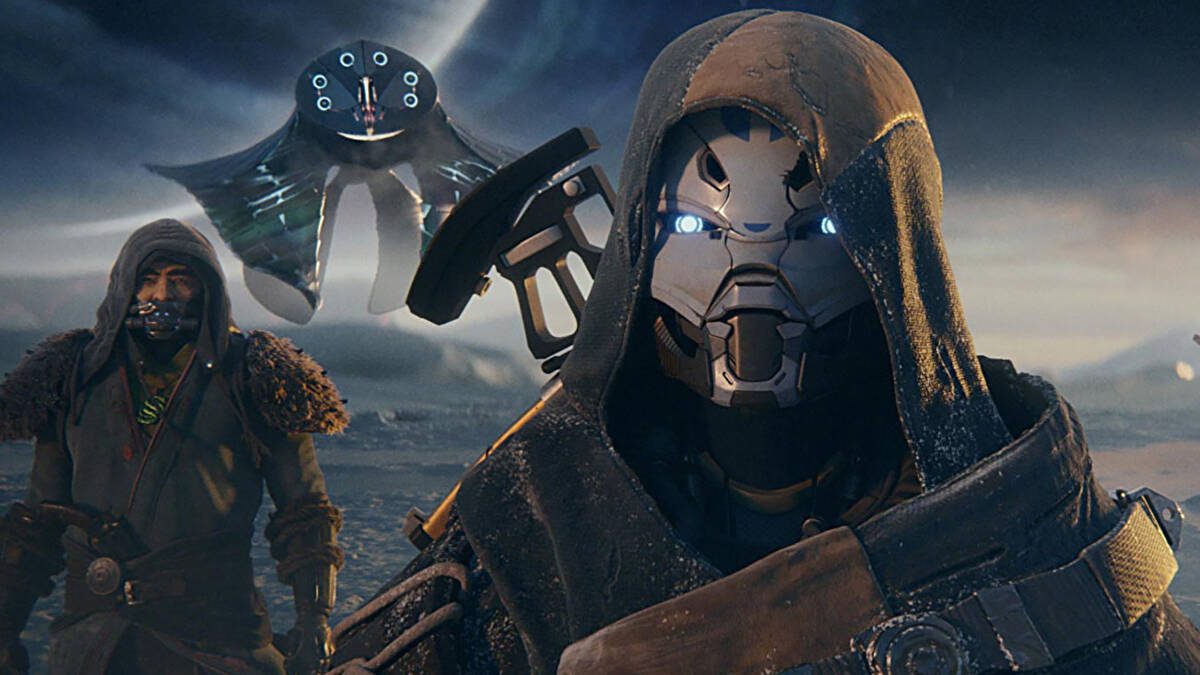 It is situated in South America, far enough from the European Dead Zone, and its topography closely resembles that of the video game. In addition, users claim that South American natural plants are mentioned in the game. However, Amanda Holliday is the person who offers the most proof.

She begins by telling the Guardian when she left the EDZ and flew over the water to get to the Tower. In addition, she remembers traversing the Panama Ravine like a young child in search of safety in the Last City. During some post-mission discussion exchanges for last Call campaign task from Forsaken, this anecdote is shared.

How Many Zones In The Last City in Destiny 2?

The Destiny 2 Last City is split up into a number of zones. The Guardians’ residences, The Towers,The City’s defence against the Darkness is the Wall. Midtown is the location of the identical Crucible map in Destiny 2. Peregrine District is a location in Chosen, Destiny 2’s concluding mission.

Things You Need To Know About The History Of Last City in Destiny 2:-

While historians appear to vary on the exact start date of the City Age, they do concur that the formation of the City was a difficult and protracted process. Although life was challenging because of Guardian warlords and other City adversaries.

The City was nonetheless constructed, and many significant historical figures and events took place within its gates. In an unconfirmed order, the following things happened at this time:

The Red War and Cabal Occupation :

The Tower and many other areas of Last City in Destiny 2 were destroyed during the Red Legion’s invasion on the City. following Ghaul’s demise, the Red Legion’s destruction, and The Traveler’s reawakening.