Tower Of Fantasy Lin Nerf is the talk among the players after the game’s Vera 2.1 update. Since yesterday the Lin girl from Tower of Fantasy has been looking weak and funny, as even Lin’s damage and DPS got reduced.

Lin has not been able to unleash her DPS much like earlier in the game, and many say that Lin is getting a nerf in the sequential phantasm of Tower of Fantasy 2.1 global version of the game.

As of now Lin from Tower of Fantasy is struggling with both dps and damage, earlier she was at her best in Tower of Fantasy be it for damage, DPS, physical attacks, frost and fire damage. Right now Lin is weaker with her damage and attacking skills for Guard Defender missions, trial of steel and other things too. The latest news is that Lin won’t be usable in the Tower of Fantasy unique sequential phantasm mode for now as with her inability in dps and damage. This has caused serious disappointment to many gamers and fans of Tower of Fantasy who regularly use Lin for all the attacks.

Also, Lin may not be able to use her ultra damage elemental type in the attacks, and many Tower of Fantasy players think Lin is getting nerfs in the coming weeks with her changes to the ability DMG, attacks and resistance. 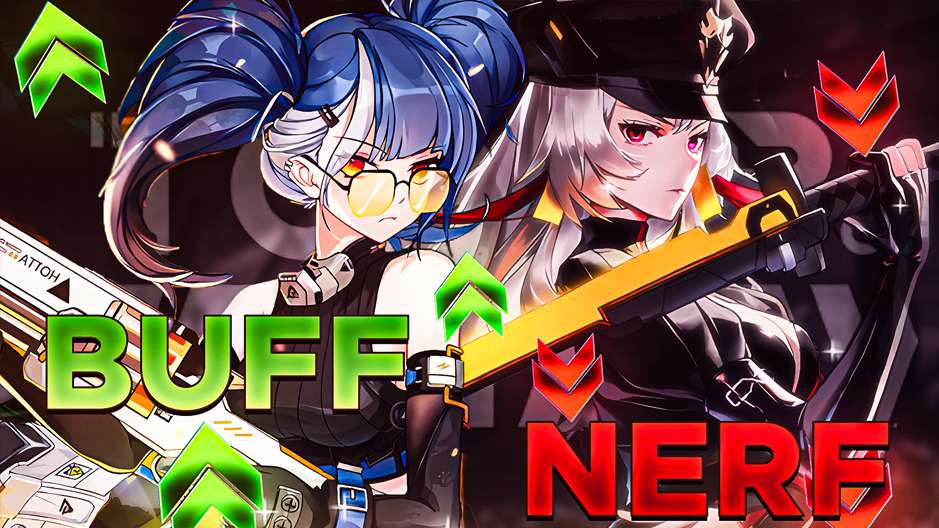 On the other hand there’s also a talk among the Tower of Fantasy players is that the Lin Nerf is actually a Bug and the Hotta Studio developers will also update about the Lin Nerf bugged status in the upcoming days for all the fans.

With her abilities getting weaker, Lin the DPS star on Tower of Fantasy must be either getting her new nerfs and can’t be used for sequential phantasm mode too, if the Lin dps is bugged on Tower of Fantasy, then everything will be alright and Lin can get back her DPS powers easily too.

As earlier Tower of Fantasy CN region version gradually reduced the DMG and buff of the DPS healer star Lin, expect the global version of Tower of Fantasy to have a nerf on Lin too and she may also be out of the PvP meta too. Let’s wait for all the official Lin updates and exclusive news from thr Tower of Fantasy developers officially sooner.