As Neural Cloud is the latest entrant from the famous Girls’ Frontline franchise. The team of Neural Cloud has requested the sensational singer to compose, sing and perform a new single to commemorate the launch of the game. For that both Neural Cloud and Owl City have now collaborated.

Right now Owl City x Neural Cloud have collaborated and the single which Adam Young going to compose and perform is named “Upto the Cloud” which is based on the game’s name which was just recently launched too. Here are all the details of Neural Cloud x Owl City. 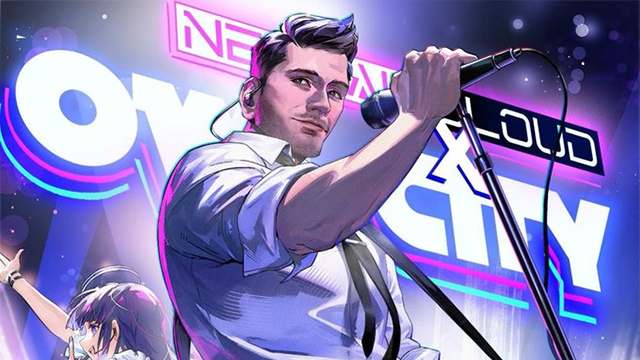 The famous Owl City music project owned by Adam Young will be collaborating with the latest RPG Neural Cloud for a single. The single is named “Upto the Cloud”. The official music video of Upto the Cloud has been officially released on YouTube already. The song has been receiving good response from the Neural Cloud fans. Expect more Soundtracks from Owl City for Neural Cloud in the future.

Also Upto the Cloud single based on Neural Cloud will release on Spotify platform from November 25, 2022 officially for all the fans.

As of now the music video of Neural Cloud is only available on YouTube and in another 2 days it will be available on Spotify platform. There are no news about the other platforms which will stream this beautiful Upto the Cloud single from the youngster Adam Young for the current Neural Cloud game.

That’s everything about this new collaboration between Neural Cloud x Owl City. As all details of Owl City x Neural Cloud from our gaming acharya end has been shared here. The Owl City Neural Cloud is going to be a successful combination for sure in the future.

Is Neural Cloud a Good Game?

Neural Cloud is a strategy game where you enter a visual world to save the inhabitants from the evil. The game is a huge hit in China region and right now the global version of Girls’ Frontline Neural Cloud is out on Google Play Store.

If you are expecting a new kind of RPG action game, then Neural Cloud should be your immediate choice to go with. Also we at GA have shared all the latest articles and guide of Neural Cloud here.