Chivalry 2 Patch Notes 2.70 are out with the latest winter updates, also the 2.7 update has winter war public testing run for all the players. Here’s everything at GA on Chivalry 2 patch notes 2.70 and more leaks.

Even animation, UI and audio settings have gotten their new buffs for Chivalry 2.70 winter public update testing which will be live from today in the game. Also many of the public test issues and errors in 2.7 update of Chivalry are sorted out for now. 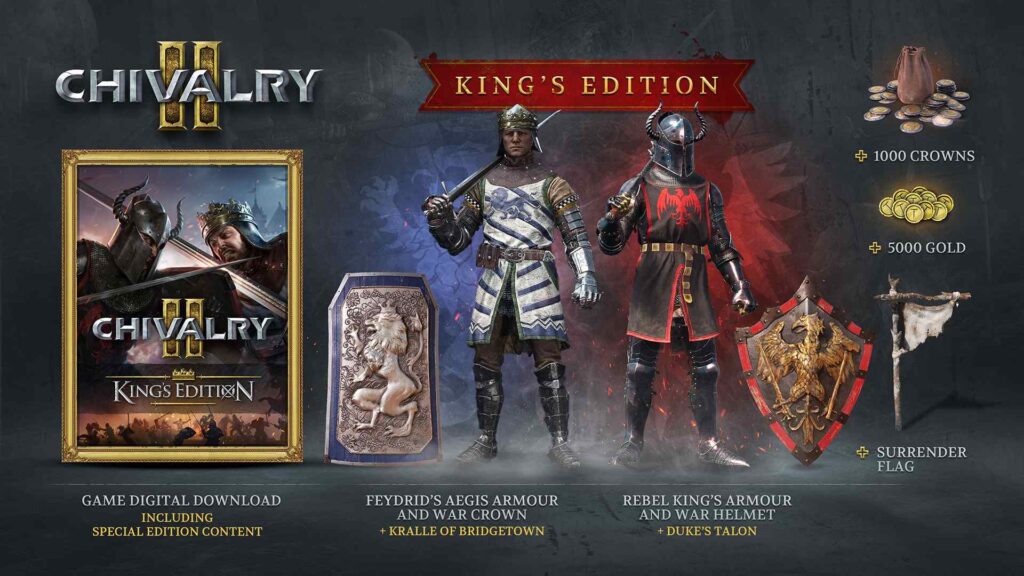 Here are all the patch notes updates for Chivalry 2.70 Public Test Run,

First is the new Map, The Assault on Thayic Stronghold is all set to conquer its place in the world of Chivalry 2 game. The new Thayic Stronghold map is a limited playable edition from the winter war queue. Masor has an order for the attackers to accomplish all these new missions in the 2.70 Update,

Other Chivalry 2 Patch Notes for 2.70 Update 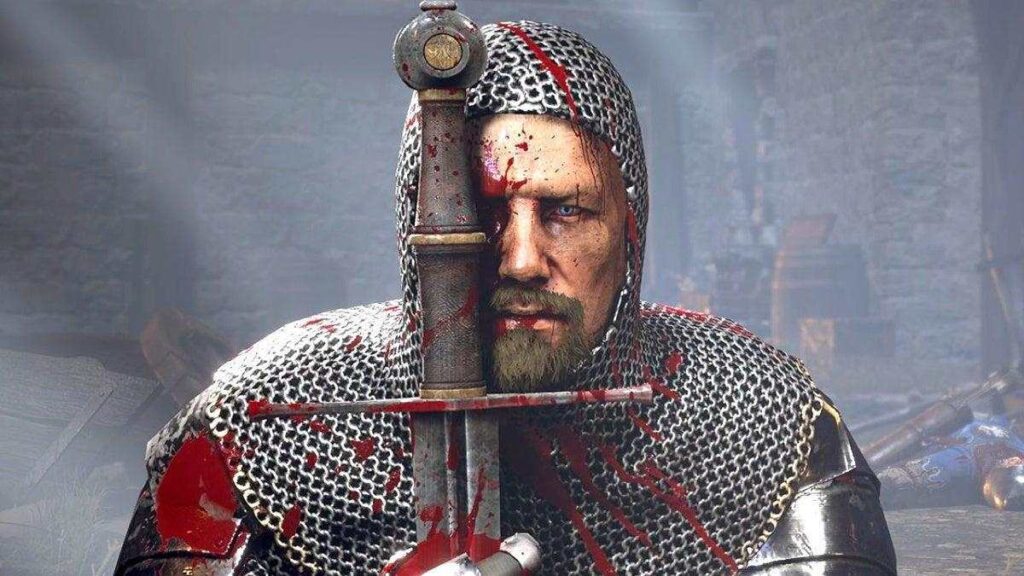 Here are some other Chivalry 2.70 public test updates and patch notes,

All these are the Chivalry 2.70 public test run updates and players will also be getting access to the new contents, play 2.70 public beta of Chivalry 2 on the new Thayic Stronghold map and the latest new slashing quarterstaff weapon.

That’s a wrap for Chivalry 2.70 patch notes, 2.7 public test run updates, and new Chivalry 2.70 contents and features have all been shared at out Gaming Acharya end. Follow GA for more exclusive Chivalry 2.70 news and content. Keep watching this space for more gaming news and updates.

Follow us on all social media handles to stay updated with gaming acharya exclusive e-Sports and video games updates. Check out on our latest articles below. Stay tuned to this space for our next article here at our GA end.

Previous article
Fix This Build Of Vanguard is Out of Compliance
Next article
Apex Legends Version 2.11 Patch Notes 2022