As Saki Fuwa had only released the Chinese version of the Tower of Fantasy game, now it’s time for today, which is November 10, 2022, is gonna be the global release date for Saki Fuwa from Tower of Fantasy and she will go live in the game today for the travelers.

Now let’s see the best team composition, team combination, and team build to pair with Saki Fuwa in the Tower Of Fantasy game. 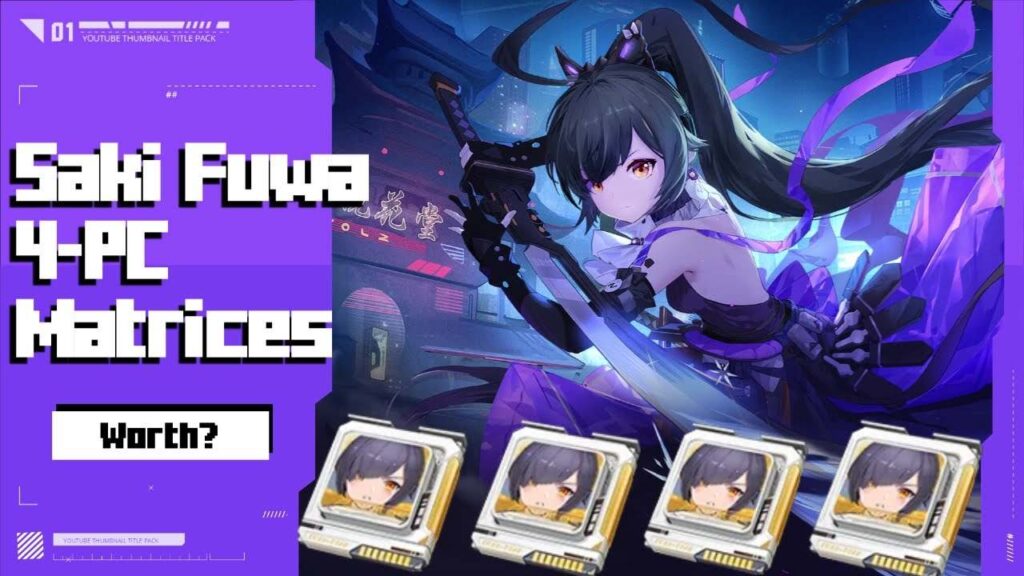 For Saki Fuwa, the PvP team composition can be with Nemesis, Meryl and Ryusen Toshin. As Ryusen Toshin can be the frontline attacking character, then Meryl and Nemesis can play the DPS and supporting roles for her.

Also can go with rosy edge for AoE , nemesis supports well with the electrodes and dps. Zero can also go well with Saki Fuwa for defense and when zero can increase the HP for saki fuwa in the battles.

Then the Couant SR misk can well be used as the Relics for saki fuwa. As this also grants the extra shield protection for saki fuwa in the end. 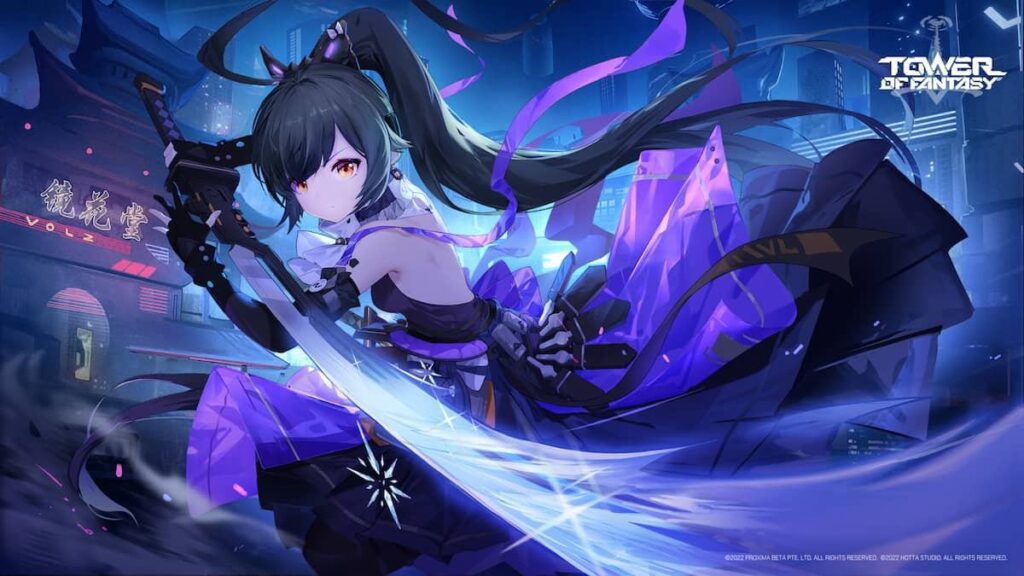 Likewise, the most powerful team build and composition for Saki Fuwa in the PvE mode of Tower of Fantasy can be Tsubasa, Ryusen Toshin and Friggy. For this Saki Fuwa team build and combinations go with X2, X4 matrices for all the battles and attacks.

This trio has the capability to inflict severe damages to the opponents especially when saki fuwa plays the dps role. The heartlotus burst damage abilities, icewind arrow all support well to increase the damage abilities of saki fuwa in the game.

More About Saki Fuwa in Tower Of Fantasy Game

As Saki Fuwa is finally releasing on Tower Of Fantasy globally from tomorrow, fans of saki fuwa are waiting to use her in the attacks as she’s gotten some incredible powers and stats with the ability in Tower of Fantasy.

Follow Gaming Acharya for more gaming news and e-Sports updates and content. Stay tuned with us for more exclusive news.