Path Of Exile Manifesto 3.20: All Updates!

Path Of Exile Manifesto soon has news on the 3.20 expansion. They will announce an expansion’s name, start date, and announcement date in the coming weeks. Additionally, they will post five Path Of Exile manifesto on balance, each of which addresses a different subject. 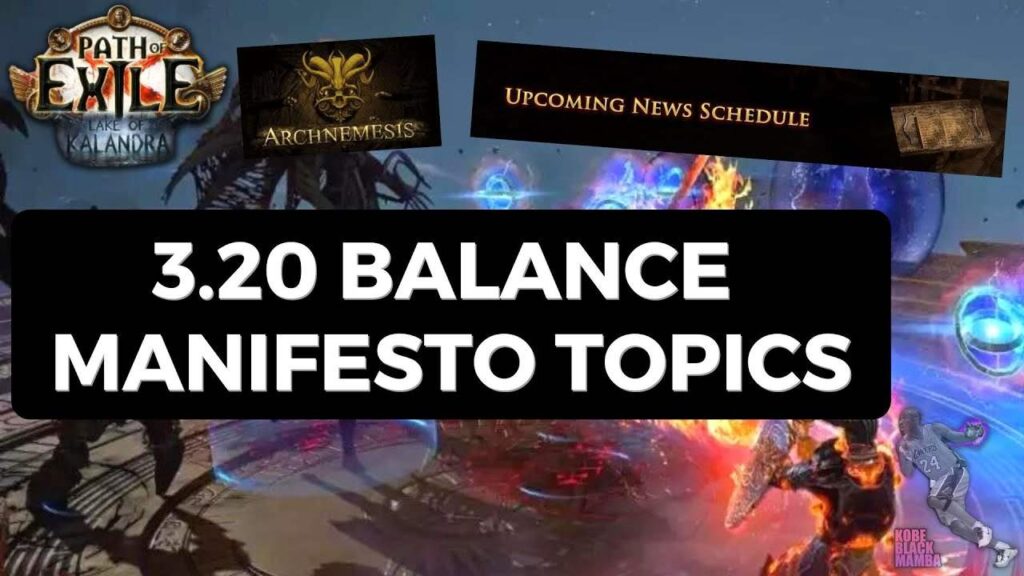 A number of Balance Path Of Exile Manifesto will be shared in the run-up to the 3.20 season. Typically, GGG releases a single manifesto that covers the majority of the balance adjustments without jeopardising the broadcast of the announcement. In an effort to improve communication and transparency, GGG will this time share more topics in advance than normal, even if some of them expose portions of the livestream.

In order to better encourage input and conversation, GGG also intends to separate them into separate subjects that will be presented one at a time. To be clear, GGG’s early signalling is just a way of saying that information is coming, not that many or severe balance shifts are expected.

Changes In Path Of Exile Manifesto:-

In a previous post, GGG talked about difficulties with magic find/culling feeling forced as well as situations where getting a lot of expensive cash and flasks from killing the monster with particular Archnemesis modifiers seems unpleasant.

The debates are still going on in both situations. However, GGG can state that it does not have simple solutions for these mid-league problems and will be considering what is feasible for PoE 3.20 in addition to provide a little more assurance.

What Topics Will Cover In Path Of Exile Manifesto? 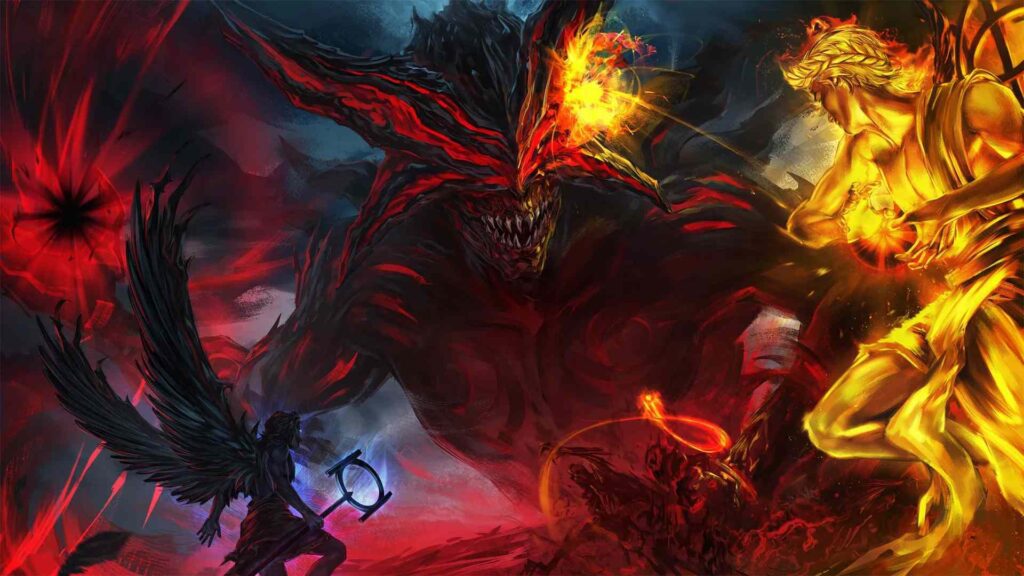 This list only includes the subjects we want to talk about in our manifesto postings; it does not include every subject under consideration in our development. Other modifications, like some melee adjustments, might be alluded to in these manifestos, detailed in the livestream of the 3.20 announcement, or both.

We’re excited about the 3.20 expansion are talking about the upcoming updates and new content. While you wait, we hope that you continue to take pleasure in participating in or viewing the November Events. We intend to discuss the following subjects to give an idea about what to anticipate:

When Will The Next Path Of Exile Manifesto Release?

Path Of Exile 3.20 is the upcoming season. Path Of Exile 3.20 will be available on December 9, 2022. After considering its planned schedule for the following year, GGG has chosen to push back the launch of the 3.20 expansion from the end of November to early December.

This date works much better in terms of holiday compatibility. Previous December releases have demonstrated that the best opportunity for participants to participate in the league over the holiday season is two weeks before Christmas.

A new game mode was mentioned along with the Path Of Exile 3.20 Release Date announcement. Path Of Exile 3.20 expansion and Hard Mode is scheduled for release. There will be a number of balance manifestos prior to the official patch notes. A month prior to the league’s debut, there was often just one path of exile manifesto, followed by the real patch note for balancing.

This time, there will be even more path of exile manifesto, that will increase communication between the gaming community and game creators and result in better league experiences. Of course, the presence of many manifestos for balance does not guarantee a large number of reforms.

Some manifesto topics will take into account a single change that calls for independent testing and input. People won’t grumble as a result, and adjustments that are more enjoyable will result.

Previous article
Path to Nowhere Compliance System 2022
Next article
Manganese Boost Rocket League: How To Get It?