With the December events being lined up for Path of Exile, there are totally 3 epic events for Dec, one is the Mayhem, next is the Flashback and finally, this one-week Endless Delve event which is all set to start on Dec 11, 2022.

The endless delve event will be commencing on Dec 11, 2022, for all the global PoE gamers and fans, while the players of Path Of Exile will be up for several challenges and several rewards are also on the list as prizes. 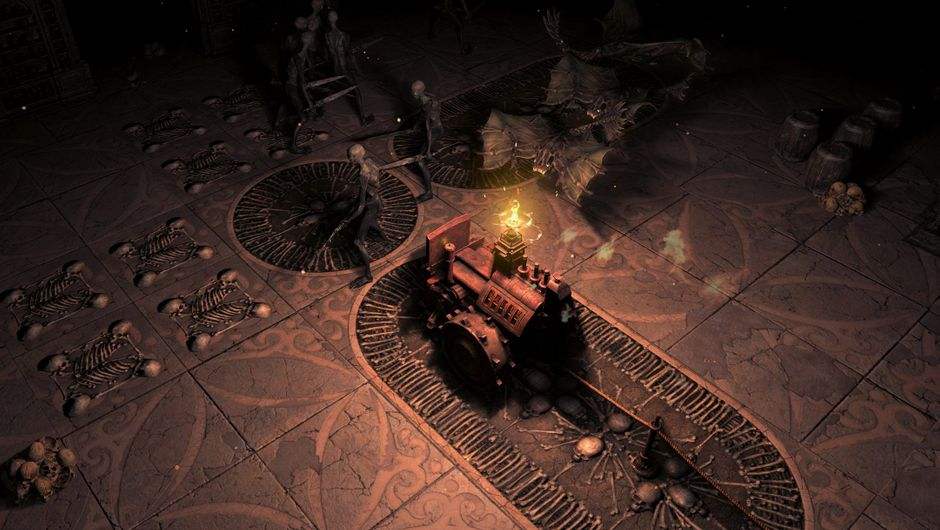 This event is all about playing in the azurite mine and obtaining the passive points. Players of PoE also have the access to altar of ascendancy from the mine encampment. The gamers will be exploring the various thresholds while they complete the quests of this endless delve event in Path of Exile.

The endless delve event commences from the starter gear and the sulphite is not required too. For each progression Niko and Lilly Roth will guide you to earn the skill gems. Many dark quests passing through the thresholds will be available for this endless delve event which is happening for a week.

Also in this endless delve void event of Path of Exile, the access to players for towns and hide out is not available, as it’s a 100% solo darkness event too.

Rewards For Endless Delve Event in Path Of Exile 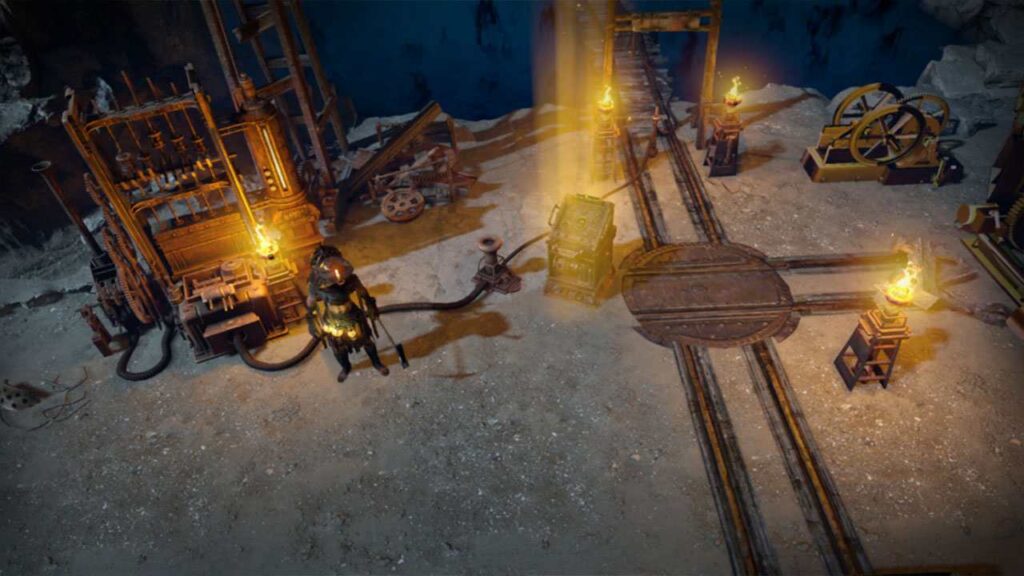 There are a couple of rewards and prizes for the players who successfully accomplish in the endless delve event of Path Of Exile,

All these are the major prize rewards for the endless delve event, however players of PoE must meet the various level requirements and finish some of the challenges before in order to get all the rewards.

So it’s upto the users of Path Of Exile to take part in these wonderful December events which will be engaging and filled with full of prizes.

Previous article
Care for a spot of tea? Or maybe a spot of punch in the face LoL Quest Quote – What’s the answer?
Next article
Tower Of Fantasy Sadness Valley Skip Missions- Guide & Tips