Nikke The Goddess Of Victory Helm: All About Helm!

Nikke the Goddess of Victory Helm is another new character which is expected to come out from today globally. Now let’s see all about the NIKKE Helm release date, abilities, gameplay and more leaks.

Helm from Goddess Of Victory : NIKKE will be releasing today globally that means Helm global release date on Nikke is November 10, 2022. Here let’s see about Helm from Nikke at our GA now which will be live from this evening.

Helm will go live in Nikke after the server maintenance ends by this evening.
Helm is an incredible SSR character that will possess some unbelievable stats and magical powers in Nikke. Helm holds over three different stats which she will unleash accordingly in the battles and attacks.

Nikke The Goddess Of Victory Helm – All About Helm in NIKKE 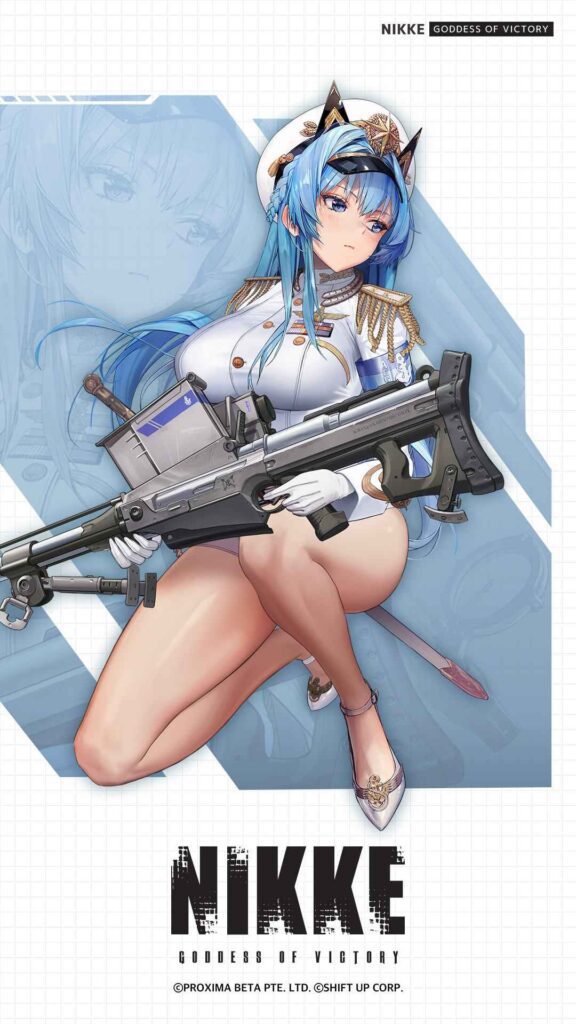 As Nikke Helm is gearing up for her release from today, here’s everything and the complete guide about Helm in NIKKE.

Helm is coming from the Elysion region of Nikke, she’s also the sole leader of the Aegis squad gang. An SSR character with some unbelievable powers, stats and burst elements. Helm is also a water attacker from the type 3 rarity and her damage dealing is also going to be an explosion in Nikke.

Helm comes with the water code in Nikke, Helm has the sniper rifle as her primary weapon. Helm also has 2 passive ability skills and one active attacking skill. Helm can consistently pass on the buffs and elemental burst in the game which is one of her core strengths of the game. 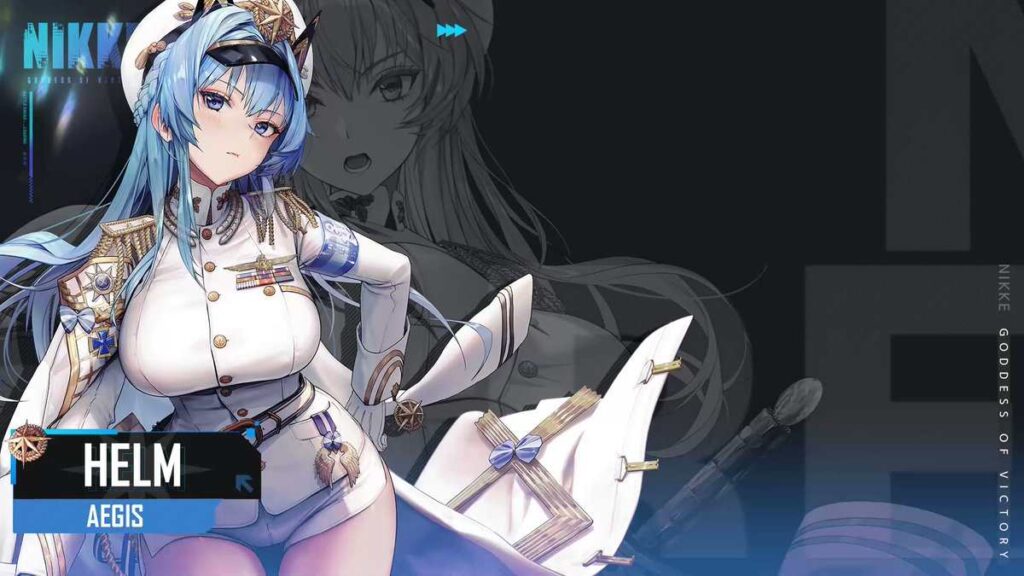 Helm has 3 major abilities in NIKKE, here are they.

This is the first skill of Helm in the game. A passive ability that allows her to activate this ability when the last bullet shot hits the target zones. Helm can attack all her allies easily with some of the best attacking stat over 20% for every battle. Use the frontline command skill to unleash the beast mode of Helm character.

This is her next second skill in the game. Another passive ability for helm which can inflict explosive damages to the allies. Activate the fire away abilities when you enter the full burst. The attack damage for Helm when this skill is used will be extremely higher for you all. The fire away skill of Helm is really going to fire away all her enemies of the game.

An active ability for Helm with over 40 second cooldown time. Aegis Cannon provides helm with the pinnacle of attacking abilities as it can easily deal over 1400% as damaging attack abilities. The Aegis Cannon can also heal her with the lifesteal and the burst skill is going to be the major plus for this.

All these are the best stats and abilities for Helm in NIKKE, once the lady character gets unleashed by today. Use Helm for winning more attacks in Nikke. Once after the server maintenance break ends in Nikke today, then the raging helm girl character of Nikke the Goddess of Victory will be live today for you all.

That’s everything about Nikke the Goddess of Victory Helm character at our GA handle. As all details of Helm in NIKKE about the characterization and gameplay of Nikke, stats and abilities of Nikke, release date of Nikke have all been shared here at our Gaming Acharya end.

Follow gaming acharya for more Nikke game related articles and contents. Stay tuned for more updates from us here. Subscribe to GA on all social media handles to stay updated with all the exclusive gaming news, articles and e-Sports contents here.