Manganese Boost Rocket League: How To Get It?

To honor the eternal spirit of gaming friendship, Jump-Start a Friend delivers in-game rewards for signing in, gathering with pals, then playing Rocket League together. Further, we will see how to get Manganese Boost Rocket League and what is Rocket League Boost. 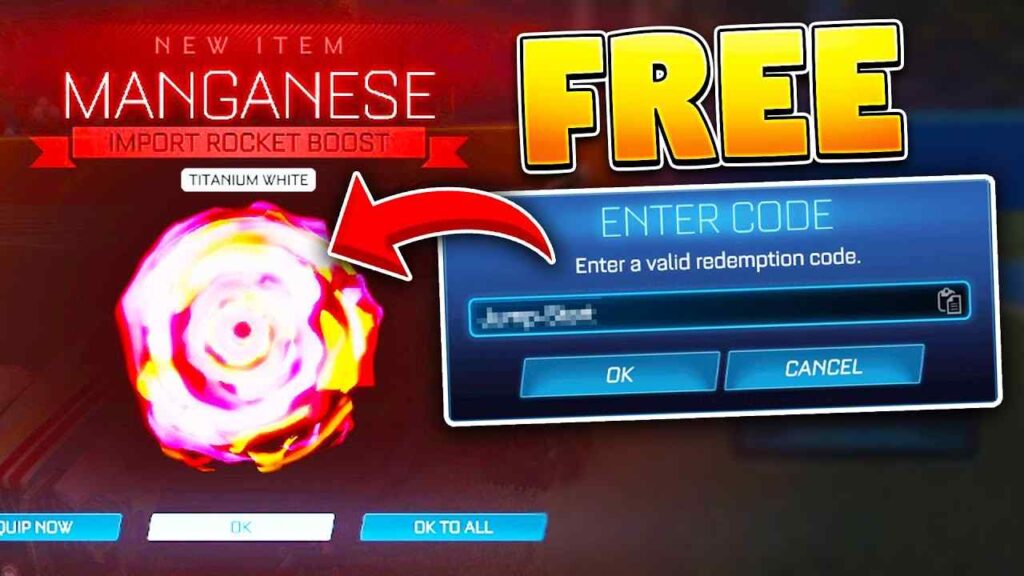 In Rocket League, a customization choice is rocket boosts. When employing boost, they shoot out from the back of the vehicle, either in a single trail or a double trail depending just on car equipped. The amount of time spent using a rocket boost while equipped is recorded. To prevent mixing them up with the brand new supersonic trails, they were given a new moniker.

The following rocket boosts are acquired by just finishing a predetermined number of matches. Psyonix added painted variations of various common boosters on August 3, 2017, which are categorised as import rarities and may be acquired through the trading system.

How To Get Manganese Boost Rocket League?

All we have to do is start playing Jump-Start a Friend to unlock all the available goodies. You can access the Jump-Starter Player Title after registering on the exclusive Jump-Start A Friend website. You’ll also get a cool set the Chopper EG Wheels if this is our first time linking an Epic Games Account to a website.

Once you’ve registered, connect with your friends to start earning points every time we play Online Matches with them. If any of the people on your Friends List haven’t played inside the past 30 days, invite them back to the game to earn valuable rewards. You can find other rocketeers with similar interests to add to our Friends List by joining the Rocket League Discord.

Steps To Get Closer To Manganese Boost Rocket League:

How Many Points To Get Manganese Boost in Rocket League? 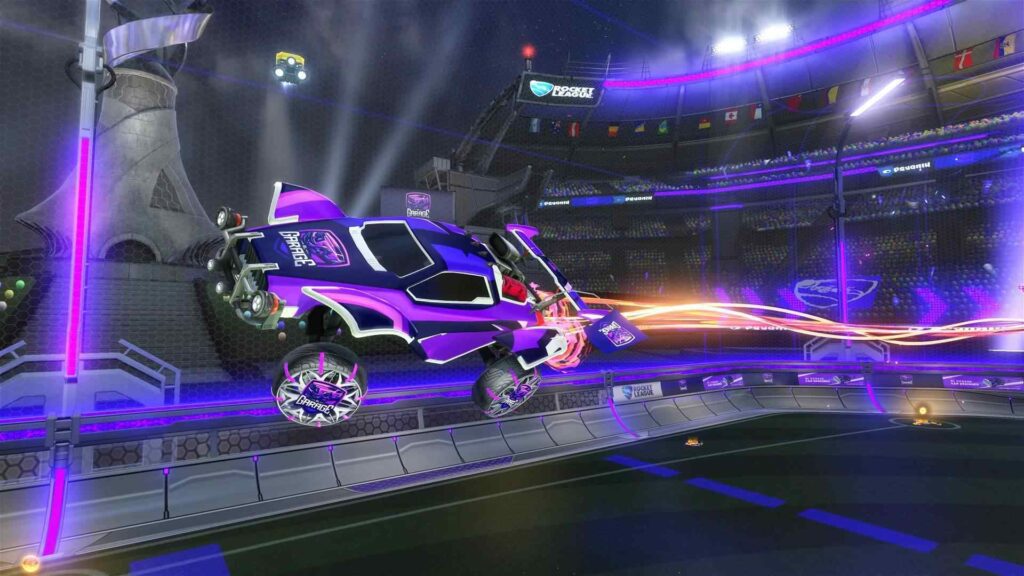 Now is the appropriate moment for you and your reconnected friends to play the game. You will acquire goods like this CutCorner Avatar Border with Pointed Posts Wheels and others as we accrue points together. After earning 450 points, you can begin using Painted versions of Manganese Boost Rocket League.

Never in human history has a sport been as popular as football. As a boisterous uprising breaks out among nations, only one squad will emerge victorious. Rocket League embodies that same energy, and thanks to a Nike FC Cup Limited Time Event, everyone can now experience the thrill of playing the most popular sport in the world.

Players can obtain Nike Federation or Global Decals for numerous nations beginning on November 17 by completing in-game objectives. The Nike CR7 Pack, which was inspired by Cristiano Ronaldo’s Mercurial footwear, is one of the item packs that have taken over the item shop.

Additionally, we’ll introduce Fan Clash Nike FC Cup, a global competition where athletes battle against one another for the honor of their nation and special placing rewards. So when Nike FC Showdown Limited Time Version returns on November 30, we play the second half. A Nike FC 2022 Pack is one of the additional Items that will be added to the Item Shop.