The post is about the Frenzy Bud Location Tower Of Fantasy. The Ultimate Weapon Event, the most recent event in Tower of Fantasy, challenges players to locate uncommon bosses and capture their images in exchange for Aida Keepsakes, a brand-new currency to spend. 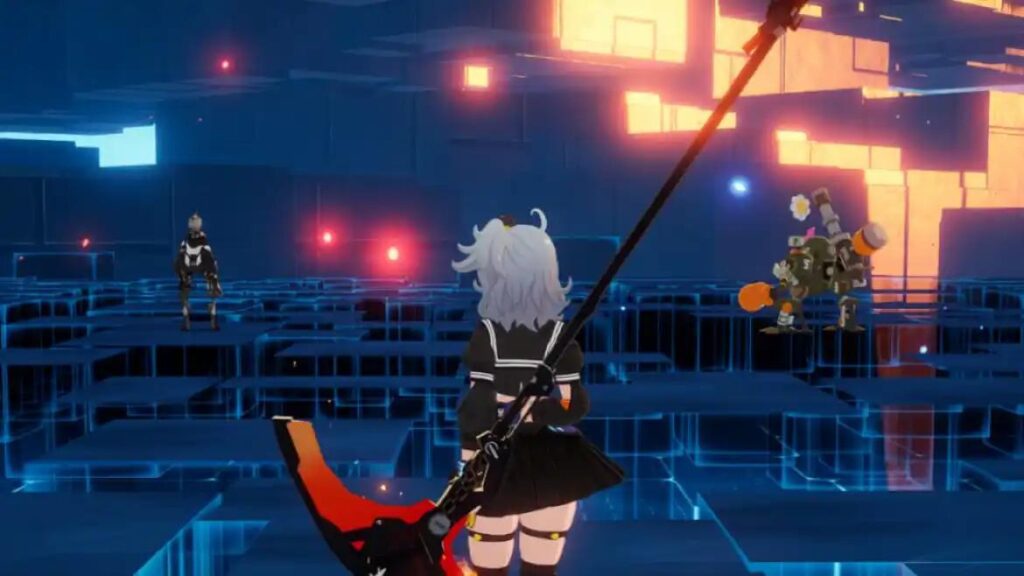 Go into the weapon destruction arena, Frenzy Bud Location In Tower Fantasy. You can take a photo of this boss and Sinful Flame before attacking them because they will spawn on the opposite side of the room.

Recall that we previously identified the Weapon Destruction event as a possible location for Aida Keepsakes. It also performs another function. Typically, in order to receive awards at this event location, you must defeat both bosses. However, you don’t even need to battle them if all you want are encrypted discs.

Enter either the Normal or Challenge setting by going to the Ultimate Weapon event page selecting Weapon Destruction. Press “Go” to enter on your own, or join with friends or other gamers if you’d like.

How To Access Frenzy Bud Location In Tower Of Fantasy? 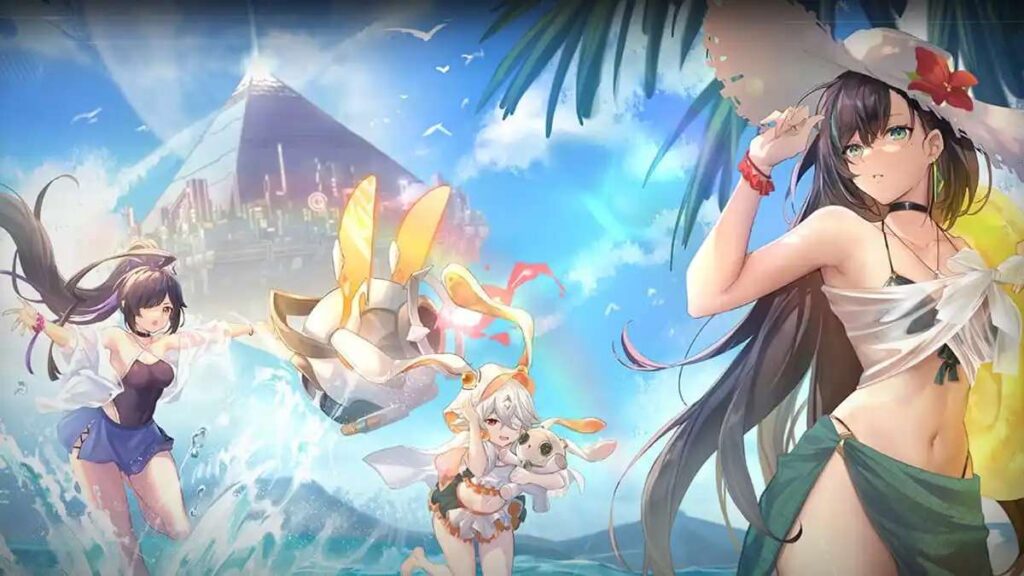 Frenzy Bud Location in Tower Of Fantasy can be reached through the event menu, unlike the other bosses in the event. Follow the next steps to access the menu.

Users can leave a domain when the 200 Aida Keepsakes have been collected as part of the Intel Gathering component of the event, or you can kill the bosses to earn extra money.

Be aware that the event to get Tower Of Fantasy Frenzy Bud Location must end no later than November 13th. Only on those days, Tuesdays, Thursdays, and Saturdays, as well as Sundays, are these boss arenas accessible.

It’s possible that some Tower of Fantasy players are still unsure of where the Clone Angel Frenzy Bud Location TOF is. The rationale is that taking images of both is required in order to receive the ultimate weapon points for this gaming event.

Then, if it’s been captured on camera, you can end this conflict, or if you’re lazy, you can just go. Evidently, the process is extremely simple, and many people who are unaware are perplexed about where to locate both in the area.

How To Clone Angel Location In Frenzy Bud TOF?

In this manner, the mission point can be completed in under a minute. You can technically finish the assignment in just 3 seconds, even if you don’t account for loading times, connectivity, and other factors.

If it’s not finished, take a picture of the two creatures to help you understand. The goal of this event must be accomplished in order to reap several rewards.

That’s some information regarding the locations of Clone Angel Frenzy Bud Location Tower Of Fantasy. You could say that completing this mission is one of the simpler ones. Many people don’t know, though.