The BGMI M17 royale pass release date, perks, and many more details were leaked online. As the BGMI month 17 RP comes to a conclusion in the middle of November, the following cycle pass, the 17th-month pass in BGMI RP 17, will be made available to players. 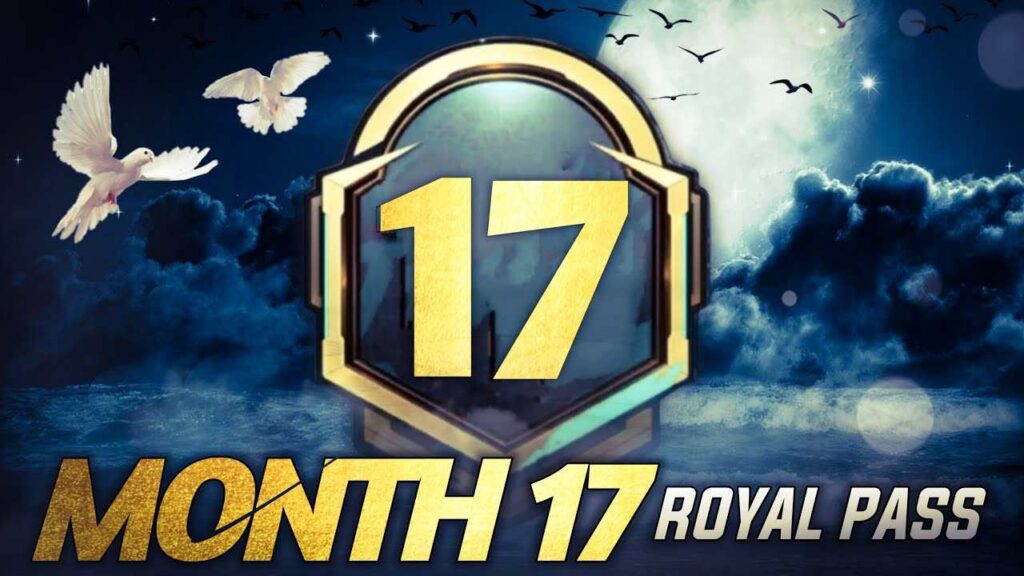 Royale Pass M17 on the first RP level will give you the Goth Pilot Set, which is like the season 13 RP 50 Position. Both male and female characters have outfits. After the first RP, you will moreover get the 12 PM Light – Dp28 skin. This skin is fabulous since it is the initial time in quite a while that a Dp28 skin has been accessible in Rp. A hat will be supplied to you. Goth Aviator Cover is the cover for the 5th Rp Rank.

What is the cost of the BGMI M17 Royale Pass?

The BGMI M17 Royale Pass will be offered in two categories, as usual. 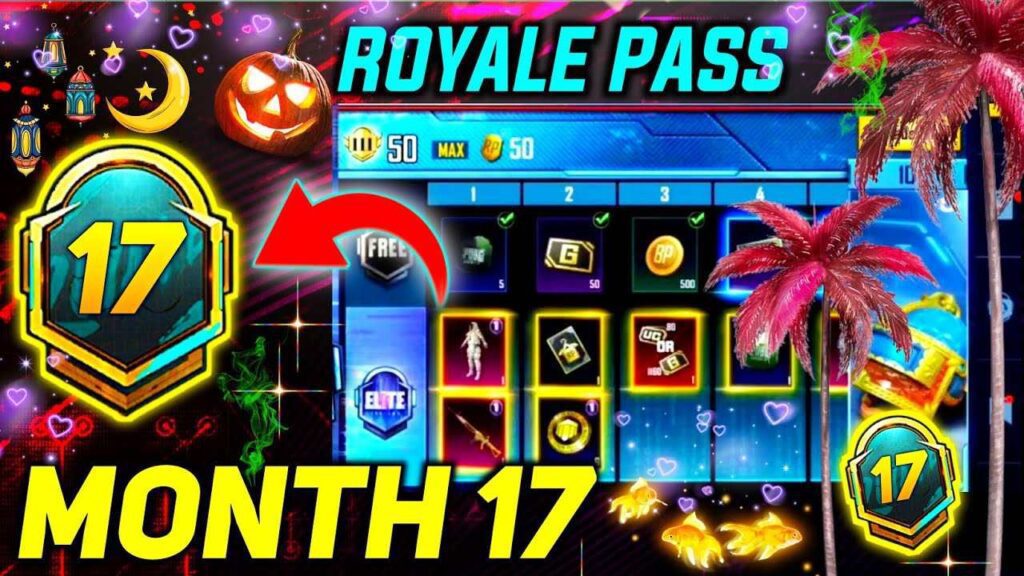 The BGMI M17 Royal Pass will be the Tencent Cycle 4 Season 9 or C4S9, and the M17 RP in BGMI will also take place during the BGMI 2.3 update version for all BGMI fans globally. Also, we’ll have to wait and see whether Tencent keeps the same M17 Royale Pass release date and incentives for BGMI Mobile and BGMI Lite.