The news from the Pokémon leaks is that the Dragapult from the galar region is all set to enter the Pokemon Unite Arena on November 10, 2022, which is tomorrow. 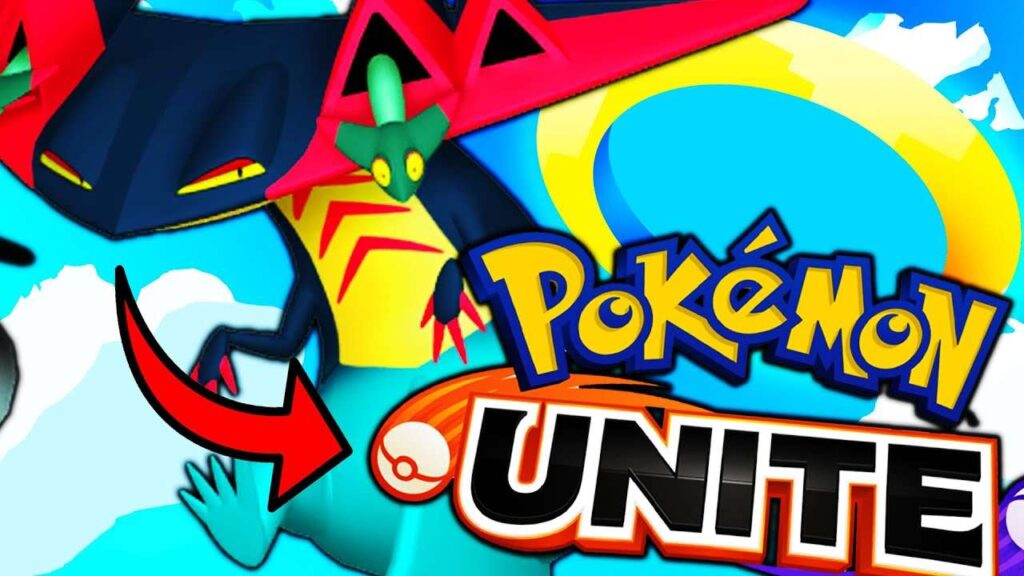 As the new beta test run update of Pokémon Unite has included the new Dragapult from the galar region, it’s expected that the background and characterisation of the Dragapult monster in Pokémon Unite will also be leaked soon.

Let’s wait for more gameplay about the galar Dragapult in Pokémon Unite soon as it will be revealed one by one from tomorrow.

When Will Dragapult Be Available in Pokémon Unite?

As of now Pokémon Unite beta test run will include Dragapult on tomorrow. After going through the gameplay and characterization of Dragapult, the Pokémon will be getting released in Pokémon Unite sooner as a playable monster creature.

Once we get the official update regarding the full version release of Dragapult in Pokémon Unite it will be posted here from our end.

Which Is The Other Pokémon that Will Com to Pokémon Unite MOBA? 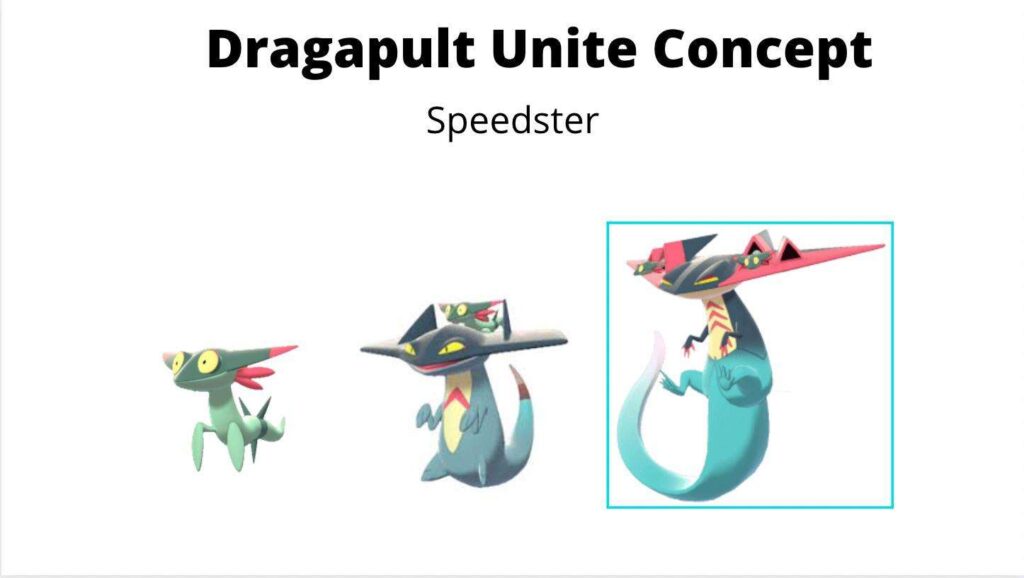 If Dragapult role is attacking, then Urshifu role is going to be a versatile one in Pokémon Unite after its release in the game. Urshifu is also set to retain its two signature forms of single and rapid strikes in this Pokémon MOBA too.

As the play test server for both Dragapult and Urshifu is happening from tomorrow in Pokémon Unite, we can expect more features, gameplay, characterisation, skills and abilities from the Pokémon MOBA leakers.

Once more updates and leaks about the two new Pokémon monsters of Urshifu and Dragapult come out, it shall be posted here at our GA end soon.

Stay tuned with us at GA for more Pokémon Unite related news and articles. Follow and subscribe to Gaming Acharya now on all social media handles for more e-Sports contents and video game updates. The links and description for the same are shared below here.