Tower of Fantasy Ultimate Weapon Event Guide is as yet dynamic. It will run from November 1 to November 13 and will provide you with a variety of extremely helpful incentives (especially if you are a F2P player).

The Ultimate Weapon Event Guide is broken into three segments, or stages as the creators call them. Each is presented as a different mode with its own duties, enabling you to obtain a specific event money, and is sadly only available on the days specified:

It is critical to take note of that it is best not to skip Tower of Fantasy Ultimate Weapon Event Guide’s part 2 and 3, in light of the fact that the event structure, which we will examine underneath, expects you to accumulate assets inside 7-10 days to get pretty much significant awards (contingent upon whether you need to purchase every last bit of it or simply a little part). 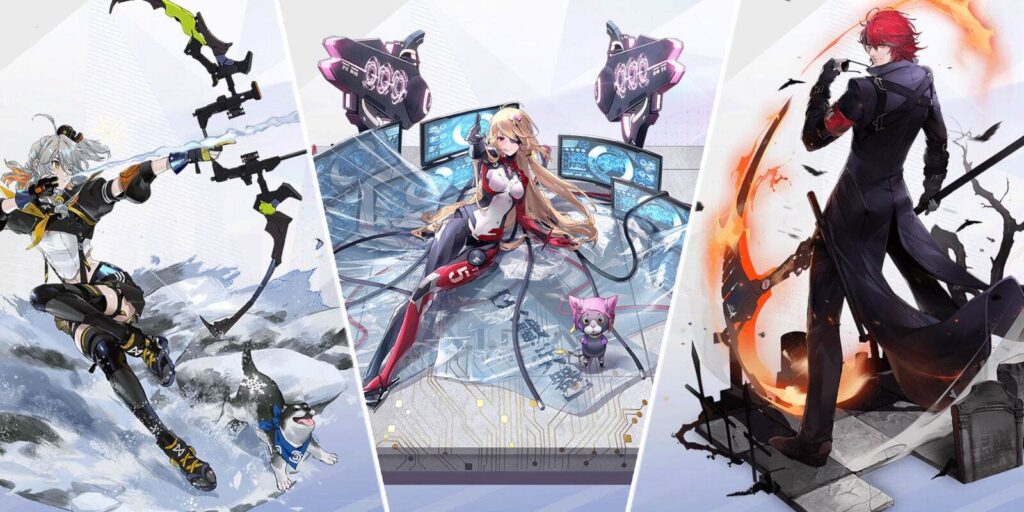 It is fundamental for photo 18 named rivals utilizing the in-game selfie mode; for each photo, 200 Scrambled Plates are granted. In the PC rendition, recognize the assigned enemy, click on the little camera image in the upper right corner, and afterward click on the camera symbol on the solidly in the connection point that opens. It’s worth emphasizing that you don’t have to leave combat, approach the adversary, find a decent angle, or change settings. It is just fundamental that the objective was in your view when the photo was taken.

To save you time looking for opponents, I’ve noted their location in the photos in the gallery below, and you should also explain a few crucial points:

It is essential to beat two bosses in a tiny arena, having previously chosen an easy or tough level; they differ in the form of a reward of 200 or 500 Aida Keepsakes. You can fight the bosses as many times as you like every day, but in fact, going to hard mode three times is enough to meet the daily limit.

This may be the simplest activity because there are a variety of participants, and there is a good chance you will have an over-leveled character or merely a donator in the group. Even without this, the bosses are fairly straightforward owing to the absence of any additional modifiers. 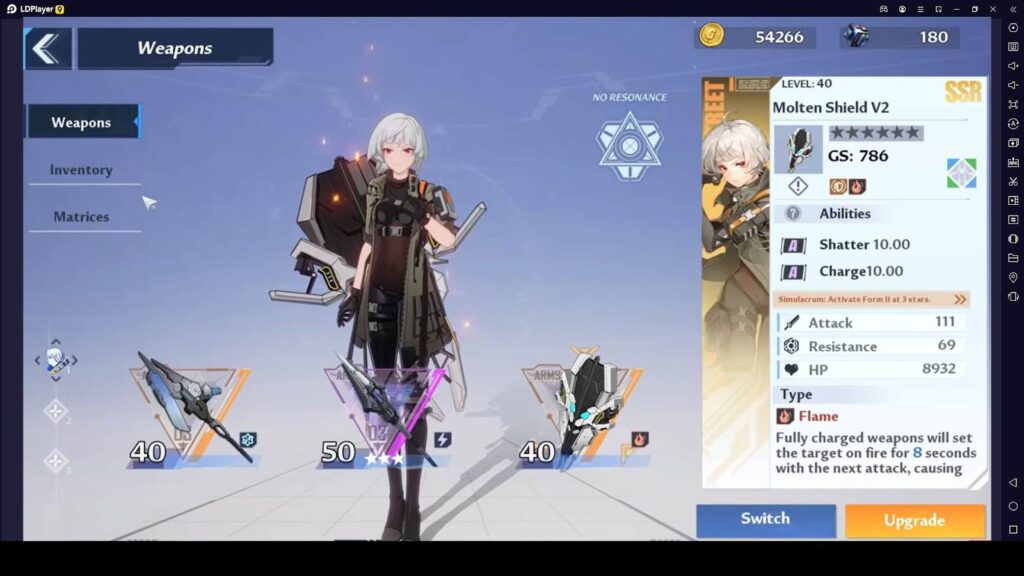 Players are given a choice of three mini-activities, each of which is started by an NPC in the open world (2 are in the Banges region, and the third in Hykros). The prize ranges from 10 to 400 Aida Keepsakes, depending on the outcome.

Infiltration, in my opinion, is the easiest action because the troops constantly stand in the same spot, it takes about a minute to traverse the route, and killing everyone nets you up to 400 Aida Keepsake.