After the Zoya girl sinner, Path to Nowhere is bringing out another powerful lady character as its Sinner which is the Astrologer girl. Astrologer Sinner is touted to be one of the best and intimidating powerful characters of the game.

All About Path To Nowhere Astrologer: 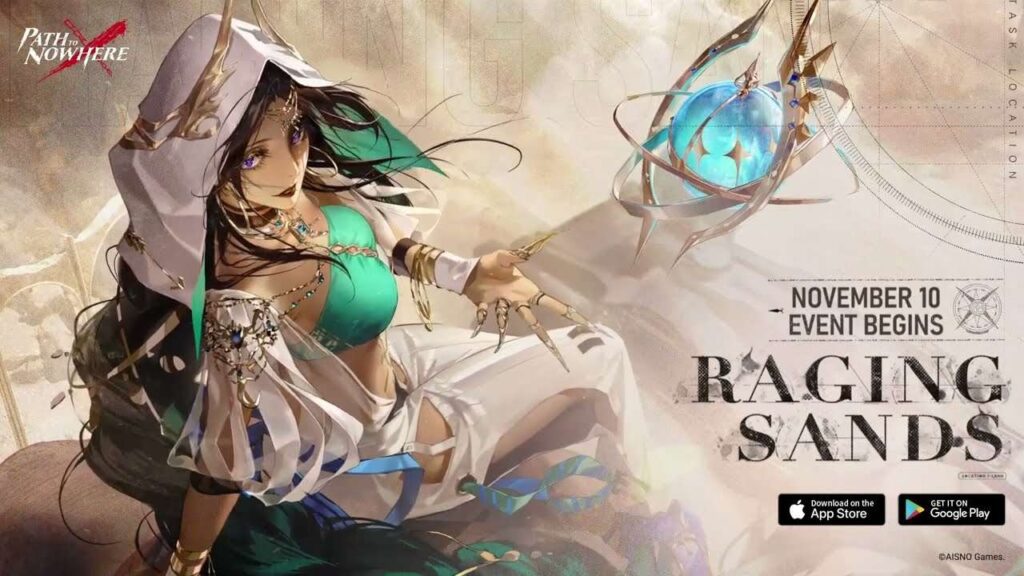 Firstly astrologer sinner belongs to the top tier S rarity, her job is arcane in the game. With an attacking speed of 0.75 Astrologer can easily inflict severe attacks and damages.

Her strength is the Area of Effect with 1 block for damages. Astrologer sinner has some of the powerful and incredible stats in Path to Nowhere which the other sinners don’t possess.

The magical damage type of astrologer makes her one of the sinners to look out for in the game. The arcane sinner astrologer from S Tier will make her debut in Path to Nowhere from November 10, 2022 through the new raging sand events.

Stats of Astrologer Sinner in Path to Nowhere – Know it Here

The astrologer sinner girl has the best stats and abilities in Path to Nowhere, here are they.

All these are the prowess and potential the upcoming astrologer sinner will unleash in Path to Nowhere debut from this week. 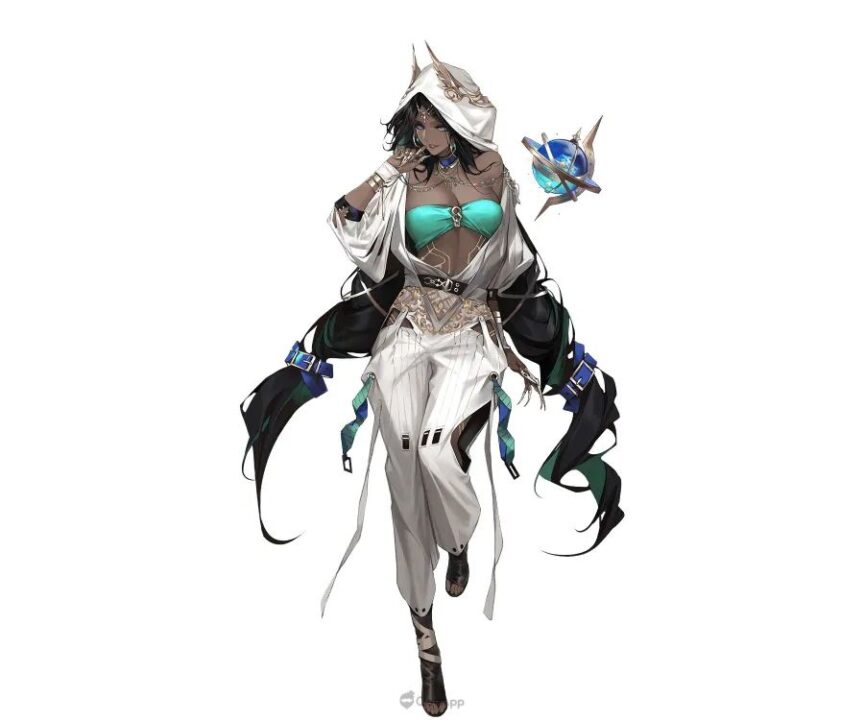 Apart from Astrologer sinner debut, the raging sands event of Path to Nowhere also has several new events and updates for the players from this thursday.

Just 2 more days to witness the fiery astrologer girl in this action game, firstly players will try to explore her ultimate skill which allows you to deal damage throughout covering a 9 square grid.

Star Guidance and Realm are the other additional abilities of Astrologer, players can constantly upgrade her skills with the skill up feature option in the game. Astrologer can use upto 5 shackles and also has the best stats when compared to the other common sinners of Path To Nowhere.

Stay tuned for more updates and exclusive information about the Path to Nowhere Astrologer sinner which is also coming to the game from 10 November, 2022.