A new Genshin Impact widget functionality has been added by the developers to the Battle Chronicles on the HoYoLAB page. In this post, we will see all the new features and updates of Genshin Impact Widget. 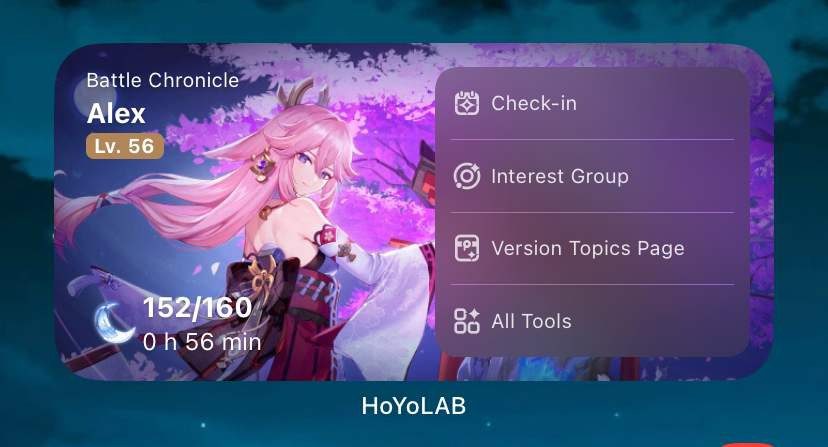 On devices that support iOS and Android, the widget capability can be used. The far more recent version of the HoYoLAB app must be downloaded by users in order to enable this Genshin Impact widget feature.

The following information will let gamers put the new widget on their phone’s home screen. Players can now add a widget to their smartphone with this new functionality. The Genshin Impact Widget is equipped with a number of features, including.

How To Get Use Genshin Impact Widget In Mobile Phones?

The official announcement of the most recent Genshin Impact Battle Chronicles update is shown in the tweet up top. This knowledge has led to the addition of a new Genshin Impact widget feature. Players may now add a widget to their mobile homescreens that is laden with useful features thanks to this new functionality. It allows users to quickly access numerous Battle Chronicles tools or to see how many original resins they still have.

The two sizes are depicted above, along with how the size alters how the widget’s features are laid out. Players may examine their in-game moniker, Adventure Rank level, and resin capacity thanks to the increased size. They also have access to a Battle Chronicle’s interest groups, version subjects page, daily check-ins, and other tools.

How To Use New Genshin Impact Widgets Features iOS? 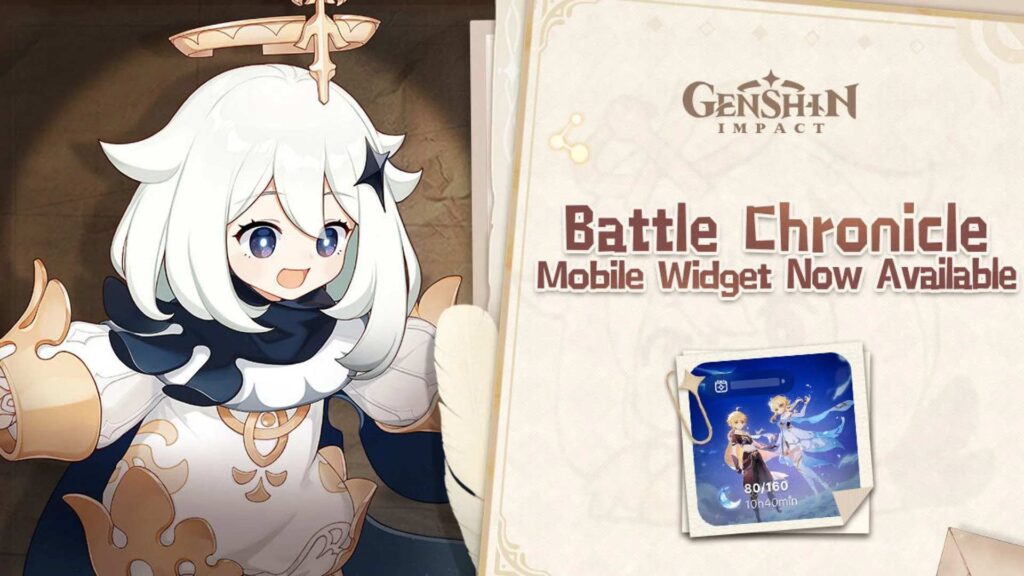 To use this new Genshin Impact widgets functionality, make sure the HoYoLAB app is updated to version 2.21, which is the most recent version available. Players can read this article to the end for a summary. Follow these procedures to add the widget to iOS devices:

How To Use New Genshin Impact Widget Features In Android?

Look up HoYoLAB, then include the new Genshin Impact widget function. On an Android device, the procedure for adding the new widget feature is comparable. The Plus sign must be replaced with the “widget” button, which can be found so at bottom of the screen.

The Genshin Impact widget will update at regular intervals to present up-to-date information on the match. In order to ensure battery life and device performance, the refresh rate is dependent on iOS and Android device conditions.

The Hoyolab Genshin Impact widget APK includes interesting games, beautiful artwork, and creative inspiration. The middle area of the game has a lot of events and subcategories, which makes them excessively stunning and worrying. You are free to select the subjects that appeal to you.

The game attracts millions of players, who congregate to play together. The game has a guiding option that provides you with additional useful game-related information. In addition, thousands more users share the new tab’s more pertinent community posts.