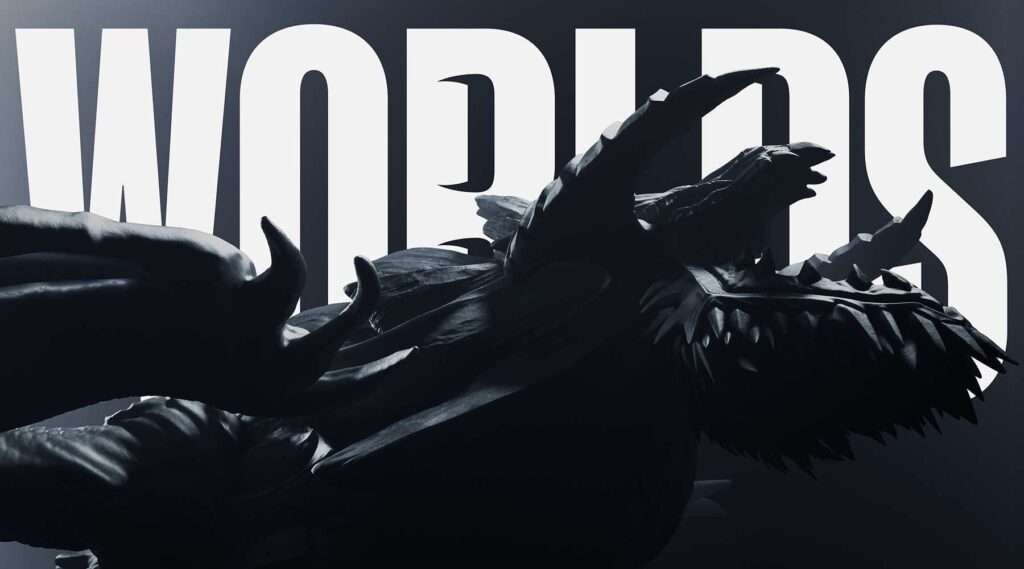 10 viewers can redeem a code from every Day during the Worlds 2022 Group Stage and receive goodies. The list below includes the codes that so far have been made public. By participating in the grand prize, there is also a chance at winning the main reward of the competition.

The following list is of the Prime Gaming Code LOL Including Expired codes also:-

These daily tickets can only be redeemed by doing the steps outlined below.

There are more actions you can take in addition to the code to increase your chances. Below is a list of them.

How To Get Prime Gaming Worlds 2022 Giveaway?

Watch the broadcast of the World Groups Stage today.

Tell us which Prime Gaming Worlds 2022 team you are rooting for. using the hashtag #PrimeWorld22 on Twitter.

Tweeting about the Giveaway.

For the duration of Prime Gaming Worlds 2022, make sure to watch LolEsports because every day a hidden code will be released, granting you an additional 10,000 entries into a daily Prime Gaming LOL Giveaway. If you see a code appear on screen, don’t wait to go over and enter it because they expire after the broadcast. Watch the Quarterfinals begin at 4 p.m. CT or 10 p.m. BST.

How To Get Prime Gaming League Of Legends RP Giveaway?

Your “loot” tab will receive your prizes each moment you claim them. You can either reroll the skin for the different one or upgrade this to a permanent using orange essence depending as to whether you like it or not. Thankfully, claiming these drops is really simple. Just adhere to these easy instructions.

How To Enter The Semifinal And Final Giveaway Contest?

Prime Gaming will award 10 lucky winners with 150,000 RP each day of the quarterfinals, semifinals, and finals, just like during the group round. Since each competition is distinct from others, it’s better to follow a Riot live on Twitch or visit the official giveaway page as soon as the event begins.

Giveaways of prizes for the semifinals, finals, and quarterfinals.

As previously noted, you can win 150,000 RP by participating in the daily freebies for the quarterfinals, semifinals, and finals.

They routinely give away a whooping 150,000 RP to ten lucky League supporters.

How To Enter In Grand Prime Gaming LOL Giveaway Contest?

You must first check out the official giveaway website in order to be eligible for the ultimate prize. Once you’ve found the official website, you’ll find a list of chores you must finish to improve your chances of winning.

For the greatest experience, follow Prime Gaming in Twitter. Then, you can look at their most recent Prime Gaming League items. Following that, you are free to submit up to 50,000 submissions at your discretion.

How To Link Your Riot Account To Prime Gaming?

You must currently be a paying member of Amazon Prime in order to begin claiming your rewards. If not, regrettably, you can’t take advantage of this promotion. If everything is set up on the Prime side, you must connect the Riot Games account on Prime Gaming. However, it’s a rather simple procedure, all you’d have to do now is click on this link.