Nikke The Goddess Of Victory is a third-person shooter available for mobile devices. The story takes place in a post-apocalyptic world where a vast army of enigmatic weaponry has wiped off humanity and driven them underground.

It is essential for player to have a strategic mindset in order to maximise each unit’s efficiency in combat because each character has unique skills and powers. Lets see what we van do to fix this Nikke The Goddess Of Victory Server, just stay we us to know the fixof this issue.

What Happen To Nikke The Goddess Of Victory Server?

On MuMu Player X, certain users who are playing Goddess of Victory NIKKE may experience an unusual issue where the game crashes when it is loading 5/10. This abnormal Nikke The Goddess Of Victory Server issue has currently being urgently fixed. After starting the game, kindly adhere to the instructions below.

How To Fix Nikke The Goddess Of Victory Server Issue?

Reinstall the game after uninstalling it.

You can start playing the game after selecting “Not to use” in the spoken language selection screen and clicking OK.

Note End the game, download a UU booster from the App centre on MuMu Player X to speed up the game, and afterwards restart the game if it is stuck just at the progress of 3/10.

Should We Use Nikke The Goddess Of Victory Server (Global Server)?

Which Nikke The Goddess Of Victory Server we choose truly depends on what factors latency or player base you value the most. This is due to the fact that five Nikke servers, spread out over the globe, will be operational at launch.

You’re free to select whatever you prefer because there isn’t any indication of Nikke being blocked outside the Japan server, that you should avoid if that’s a problem. As progress doesn’t transfer from one server to the next, you can switch servers at any time, but doing so will effectively result in distinct accounts on each.

Your decision over which Nikke The Goddess Of Victory Server to use should realistically be based on proximity to you. To keep your ping low, you will choose North America server if you were in North America.

Anyone outside of Europe will probably experience a larger ping so because global servers are situated there, which can have a severe impact on gameplay in particularly intensive circumstances. However, if the ping problem doesn’t get out of hand, it can be worth attempting the global server instead of the one that is nearest to you if you believe it will give more players to join up with.

Users might like to check out a few more games for further gacha game terms. Our Gun Girl Cafe and Blue Archive tier lists will help you get started in several other well-known gun girl gacha games, even though they don’t employ the same distinctive combat style.

Related: More About Nikke The Goddess Of Victory Server And Download:- 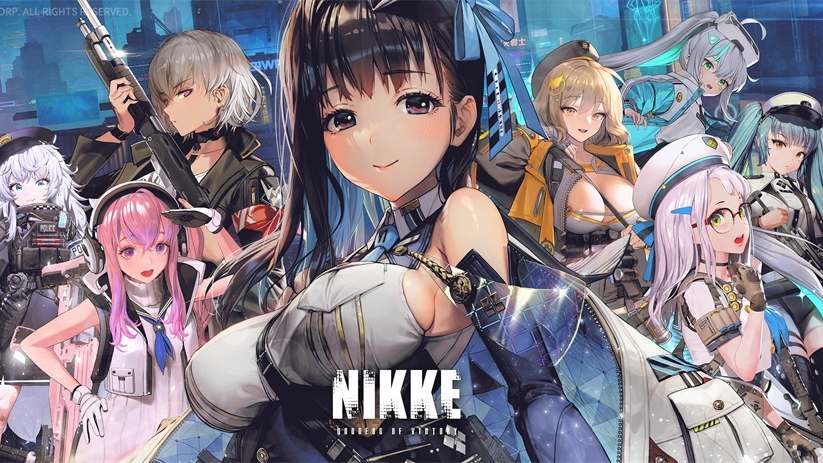 In the vertically-played smartphone game The Goddess of Victory, users construct a squad of anime waifus and launch them into robot gunfights. The narrative states that the Earth was attacked; the reason(s) and purpose(s) for this invasion are unclear, and the majority of the people was wiped out. In consequence of this, those survivors were forced to dwell underground for many years till the group of girls going by the name of NIKKE woke up.

In the isometric exploration game NIKKE, The Goddess of Victory, users must fend off robot attacks while exploring several areas. There is 3 GB of data remaining be download if you didn’t complete it during preload because the game servers already are up and running.

The CIS languages are unfortunately not localised in NIKKE, The Goddess of Victory, thus knowing English would be helpful. Expect none of the explicit Destiny Child level skins because the game has a rating of 12. In order to move the character from out cover during fight, you must yourself aim and tap. It can be challenging to predict when the enemy will attack.