Now this Valorant Champions Tour (VCT) from faze is an off-season event, the tournament event will be known as Faze Smeag all star weekend, the successful Valorant team which wins this faze smeag event will be getting a chance to go away with a cash prize of $50,000.

This VCT all star weekend tournament from faze has already begun, some of the famous Valorant stars and teams are participating in this faze Valorant event. 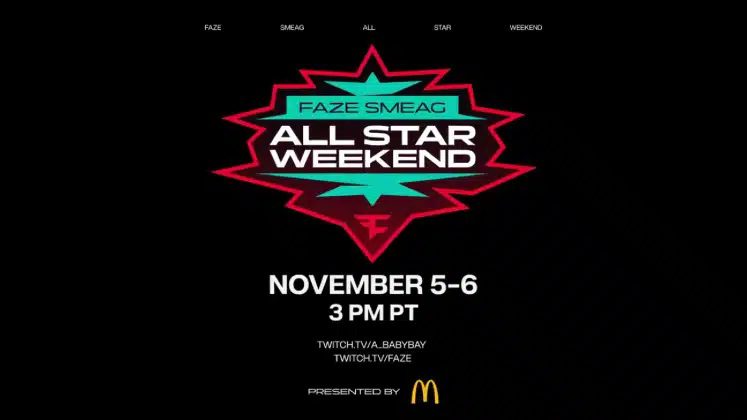 The Faze Smeag’s all star weekend is all set to happen for two days, yes the Faze VCT off season event will happen on Nov 5 and Nov 6 of 2022.

A total of 8 captains will pick some of the best and most available Valorant players through a draft system process for this faze Valorant tournament event of 2022.

This faze smeag’s Valorant vct is also jointly hosted as they join hands with McDonald’s and Riot Games, and the faze smeag’s might be the last biggest VCT off season event before the actual VCT for 2023 begins.

The hosts for Faze Valorant VCT are the clan’s famous Mimi “aEvilcat” Wermcantz and also along with the other guy babybay,.

As already told, the faze Valorant off season event for 2023 will have some of the prominent Valorant players from north america and over 8 captains too. Here is the list for faze smeag’s vct 2022 captains,

All these 8 captains will be involved in the draft of faze smeag’s all star weekend to pick up the Valorant players and content creators for this event.

The famous US based Valorant players who are available for this faze smeag’s draft are,

Apart from these Valorant stars, so many other Valorant Esports players from north regions will be up for the faze smeag’s draft for this VCT of 2022. 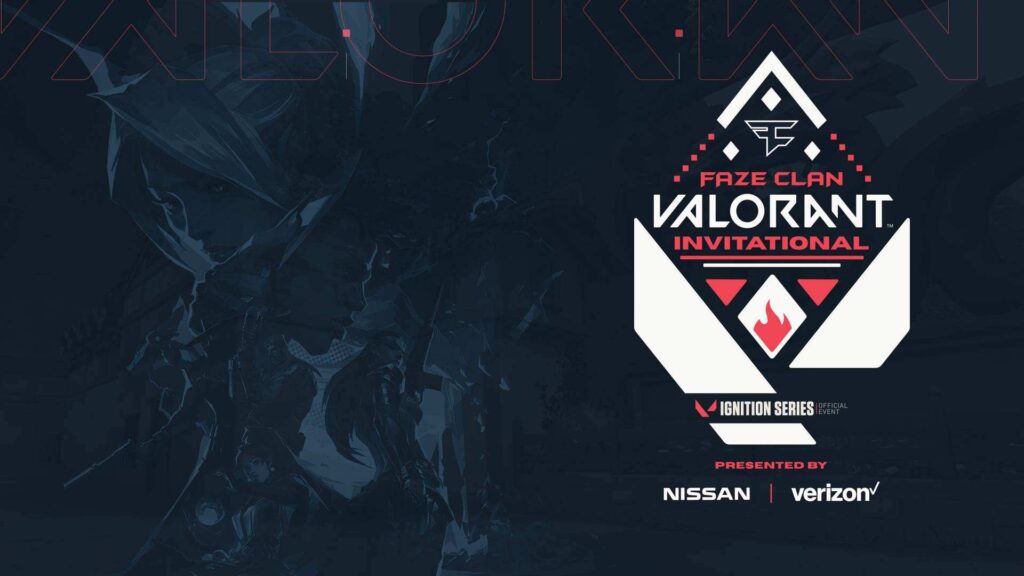 The cash reward is also a huge amount of $50,000 to those who win this faze smeag’s Valorant all star weekend tournament of 2022.

The teams of faze smeag’s Valorant event will be divided into groups, a double elimination round, BO1, BO3 all will be the faze Valorant tournament format for 2023.

Now this faze Valorant tournament will stream live today on November 6, 2022, and it’s going to be an amazing Sunday for the Valorant Esports team from north america, as they will be taking part in the Valorant Faze all star weekend tournament for 2023.