What Is The New Tank Overwatch 2? 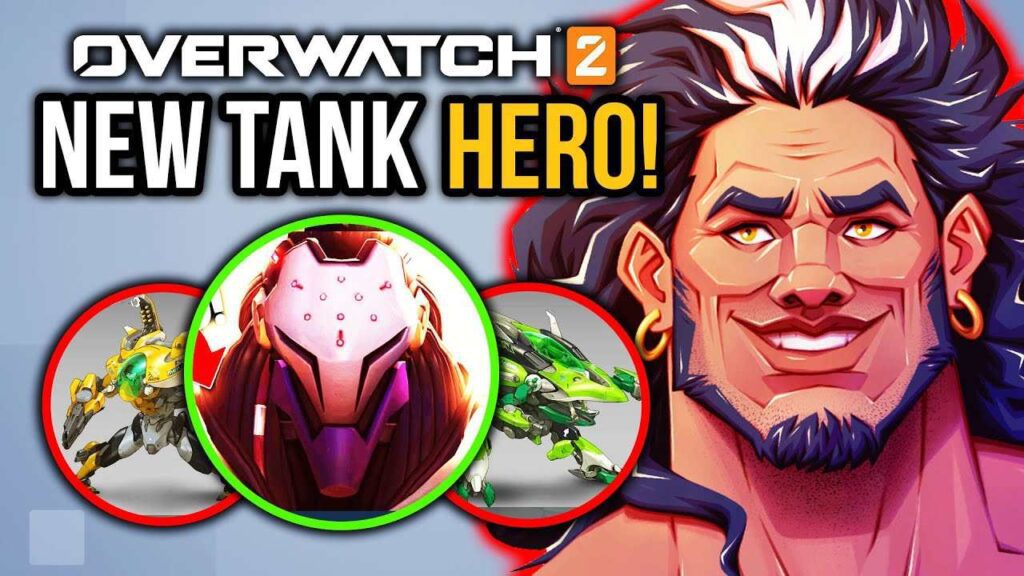 He was the Null Sector’s supremo, and his job was to lead the Omnics into battle. Overwatch 2 Ramattra is a robot that was made by omniums. Ramattra, although having been designed to command an army, merely desired a better existence for his race. They are at peace now and want to live among others. They have only, however, been rejected.

Driven by this fury against mankind, Ramattra Overwatch 2 has resolved to strike back, making his actions hard and multi-faceted. Overwatch 2 Ramattra, a Shambli Monk like Zenyatta, gave up his weapons like a shield to defend his people by fostering harmony and peace. Despite his efforts to maintain peace, his struggles compelled him to act in the Omnics’ best interests, as it meant resuming the use of force.

When Is The Release Date Of Overwatch 2 Ramattra?

Although no official information on gameplay or skills has been released, it is anticipated to be released around the end of November. I think when Season 2 of Overwatch 2 launches on December 6, a new tank Overwatch 2 will be added. It will also feature additional mythology implications and a new terrain based on a hero’s beginnings.

As in season 2 of Overwatch 2 Ramattra, who has two playable forms, will join the Tank roster. Ramattra is said to be different from any other hero. In his Omnic form, he can use barriers and shields, while in his Nemesis form, he becomes a huge target first on battlefield with the ability to punch through the opponent team’s backlines. He has so much potential, and he is already developing into a strong hero with a sophisticated look.

How To Get Overwatch 2 Rammatra? 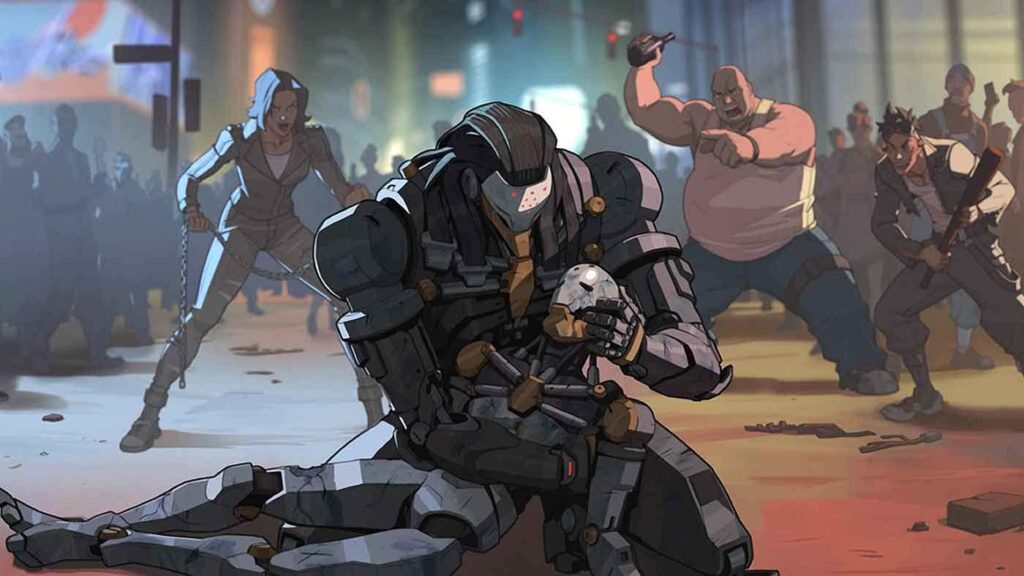 While those who earn rewards through the free battle pass must work their way up at level 55 in order to obtain him, those who purchase a Season 2 premium battle pass can get immediate access to the character.

The team responded that they are in continuous dialogue, but that there are currently no adjustments planned, when asked if they had any intentions to alter the level at which New Tank Overwatch 2 will become available in response to criticism of the game’s commercialization.

Ramattra Overwatch 2 uses a staff that launches missiles during combat and has the ability to build barriers to shield his team when necessary in his regular Omnic form. However, Ramattra may transform into a huge brawler with potent melee strikes who will terrify squishies on the enemy team when he hulks out and uses a cooldown ability.

Overwatch 2 Ramattra was a pretty average-sized hero until his transformation, which made him one of the game’s largest characters, according to Overwatch creators. He becomes more lethal when assuming more and more aggressive Nemesis form, but this also makes him a much larger target for assaults like Ana’s sleep dart and Zenyatta’s orb of discord.

Back Story Of Overwatch 2 Rammatra:-

Ramattra was created like a war machine for Omnic Crisis, according to Blizzard’s official origin tale, but he threw down his guns and sought peace with Zenyatta. Ramattra initially took the peaceful route before taking charge of the Null Sector and employing all available measures to ensure the survival of his people.

According to the lore, omnics and humans have attempted to coexist, but it hasn’t been going well for them, according to lead plot designer Gavin Jurgens-Fyhrie. Ramattra had grown impatient and weary of waiting. Together with a few partners, he founded this group to fight for the rights and ultimate safety of the Omnic people.

Previous article
Nikke The Goddess Of Victory CBT Code: All Active Codes Available And How To Redeem!
Next article
How to Get Twitch Drops in Wow 2022