Path To Nowhere Crimebrand: How To Activate?

Crimebrands can be promoted, which improves their qualities over time. Each character also has a unique crimebrand that distinguishes them from other characters. Some Crimebrands are better suited to certain roles.

More About The Path To Nowhere Crimebrand: 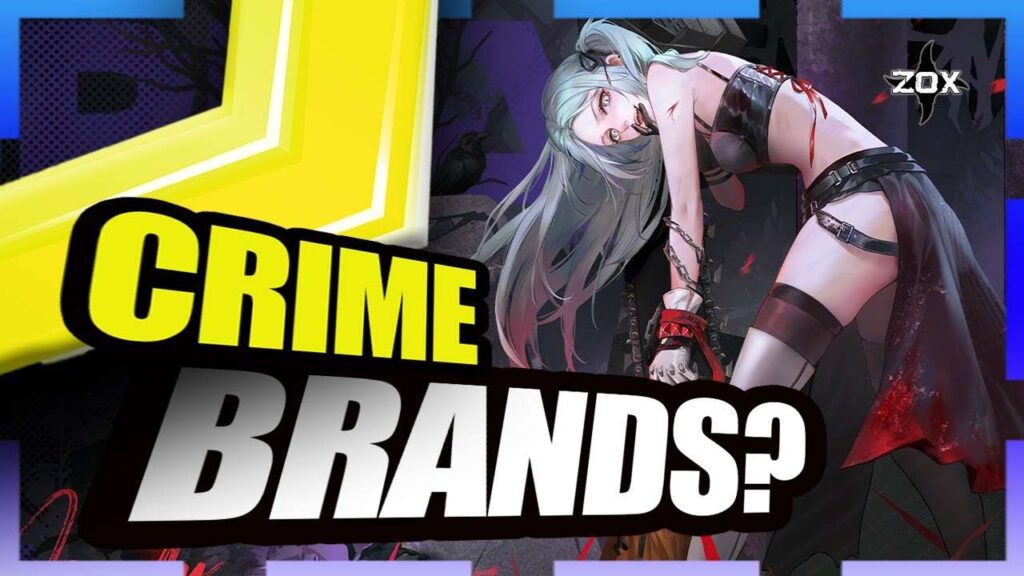 During Path to Nowhere, it is said that “crimebrands are traces of past left by strong. It denotes some sort of tool left behind while help your sinners improve their qualities. Players can amass these crimebrands and distribute one to each sinner. After a player equips a crimebrand, a sinner on the battlefield gains strength and helps the player win.

To cut a long story short, crimebrands are similar to sets that have sufficient characteristics to grant additional stats and improve a player’s character. It’s important you activate crimebrands as quickly as you can because each round grows more difficult to win. Characters with a Crimebrand equipped will either boost their defense or their harmful output. You have an advantage over strong opponents because of this alone.

Sets Of Path To Nowhere Crimebrand:-

500 Crimebrands, including, two, and three sets of each, are currently available at Path to Nowhere. This can be a little perplexing, so let’s break it down further.

First off, different Path To Nowhere Crimebrand provide different qualities. There were some that would boost the character’s damage, others that would increase healing, still others that would decrease enemy damage, etc. However, there are multiple crimebrands of a particular type.

It’s rather straightforward: if you collect 2 or 3 sets of the a crimebrand and equip them all at once, you’ll gain a Set Buff. A Set Buff is an additional quality that is only granted if a specific set of Path To Nowhere Crimebrand requirements are met and the item is equipped. Each crimebrand already makes reference to the Set Buffs.

How To Activate Path To Nowhere Crimebrand? 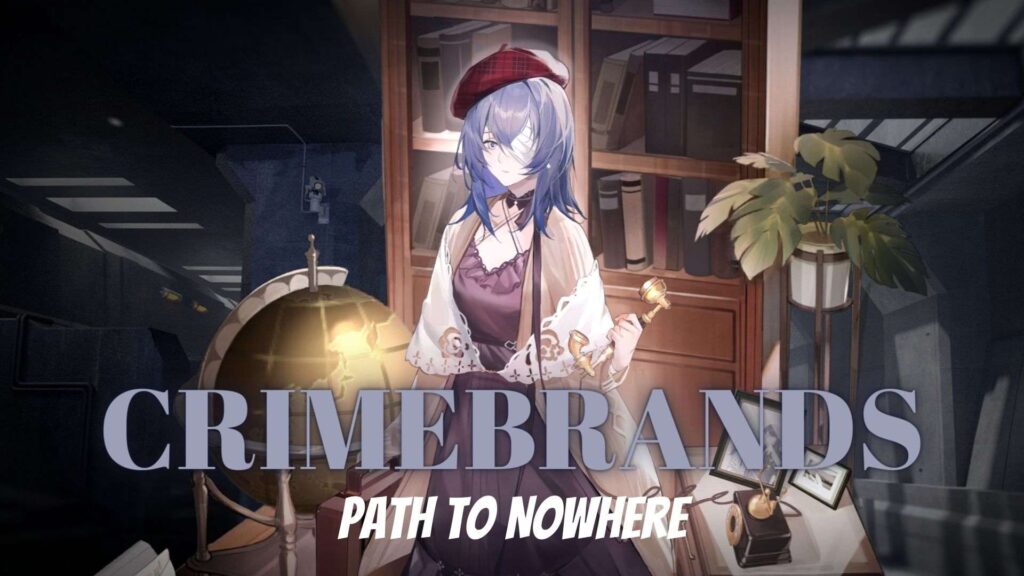 A Path To Nowhere Crimebrand options isn’t present in the early games and has some requirements that must be met before it can be activated. However, by accepting daily gifts for later use, you can continue to gain Crimebrands.

The highest prerequisite to unlock a Crimebrand is Character Level 40. At Level 40, Phase 2 officially commences. The Crimebrands option in the Sinner’s Info becomes operational after a character reaches Level 40 or higher & Phase 2 is turned on.

The greatest Crimebrands will be distributed throughout the characters’ roles. As additional Crimebrands become available, we will continue to test them out as the game develops.

Requirement In Path To Nowhere Crimebrand:-

A Memory Fragment is a primary component needed to promote a Path To Nowhere Crime brand. Every day, farming will yield Memory Fragments for you. 3 entries are given each day, or 9 if actual money is used. Follow these instructions to use these entries to farm Memory Fragments and a few Crimebrands.