How To Get COD Mobile Popcorn Medal?

COD Mobile Popcorn Medal is our today’s topic. Players can unlock a number of medals in Call of Duty Mobile by successfully completing particular game missions. Popcorn Medal COD can be one of the multiplayer game’s over 86 medals as of this writing.

For those who don’t know, Popcorn Medal COD is among most well-known multiplayer medals. In many seasonal challenges, obtaining specific medals is frequently seen as a goal, and also the Popcorn medal COD is everywhere.

Scorestreaks and other medals that players may get along the way are just a couple of the different ways that mobile offers to record achievements. The players in the game get a total number 85 medals at their disposal. In the multiplayer mode, 42 of these medals are available for collection. The Popcorn medal in COD is one of that medals, that we will talk about in this post.

What Is COD Mobile Popcorn Medal? 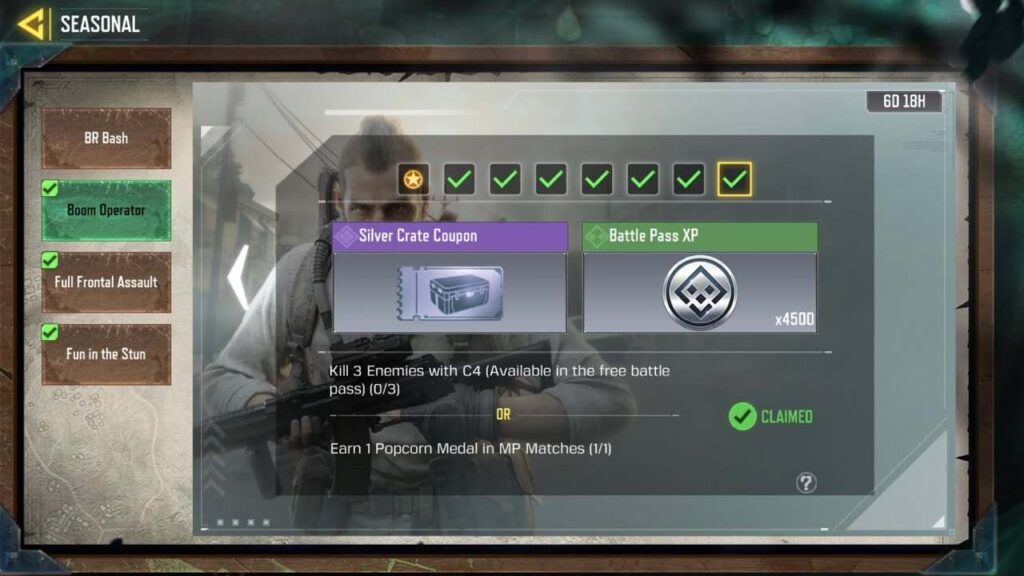 Used a Grenade to kill two or more adversaries at once. Those awful Popcorn Medal COD. It’s a really enjoyable Medal to obtain. How pleasant is when the icon appears on my screen never ceases to astonish me. When you’re off merking another player on a separate part of the map, it confirms your map expertise and annoys your opponents.

The fact that I employ the obviously preventable Trip Mine to get the accolade only adds to how much fun it is. which needs a bigger distance trigger than it has right now.

How To Get COD Mobile Popcorn Medal?

It’s not too difficult to create the Popcorn Medal in COD Mobile inside the game. Players of COD Mobile simply need to use a single grenade to kill two or more enemies in a multiplayer game. Players cannot obtain the Popcorn medal as in battle royale mode because it is a unique MP achievement.

Players should launch the game’s multiplayer mode to get started. We strongly advise stocking up a frag grenade inside the loadout in order to successfully finish the mission. Use the frag grenade once to kill two or more adversaries in the game. The Call of Duty Mobile profile will receive credit for the Popcorn medal COD. The only way to obtain this medal is in this way. 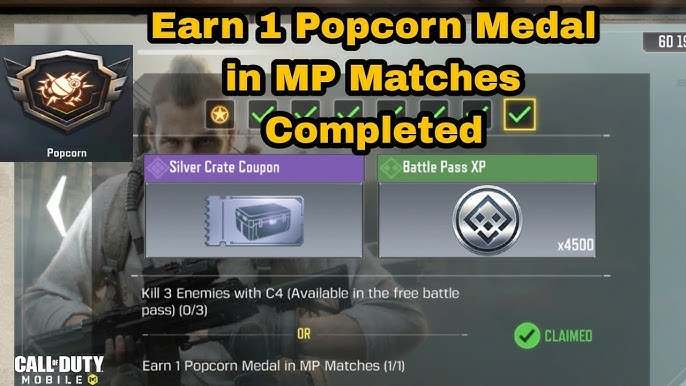 The Call of Duty Warzone Mobile worldwide summit will take place between November 13 and 14 in London, England. This date falls just 2 days before Warzone 2.0’s worldwide release, and as of right now, no one really knows what to anticipate from this occasion.

When Is The Release Date?

Call of Duty developers have been getting “classified” invitations to the Global Summit show in London over the past few days. There is no information about the event’s actual content in this invitation, only information about when, where, and how it will happen. Undoubtedly, it’ll be a networking opportunity, but it’s also possible that a beta version or possibly the finished product will be revealed including a release date.

Previous article
How to Fix League of Legends Lost Connection to Services
Next article
The smell of powder sets my blood to boil LoL Quest – LoLdle Quote of the Day!