As we speak, the latest WRC game from the World Rally Championship franchise is out now in the form of WRC Generations, also the WRC Generations game is available to all the players for sale globally.

The latest WRC Generations game is already an instant hit such that it’s a plethora of features, new updates for all the action and racing genre based video game lovers. Here’s the detailed review of the WRC Generations also with its career mode and trophies details from us in gaming acharya. 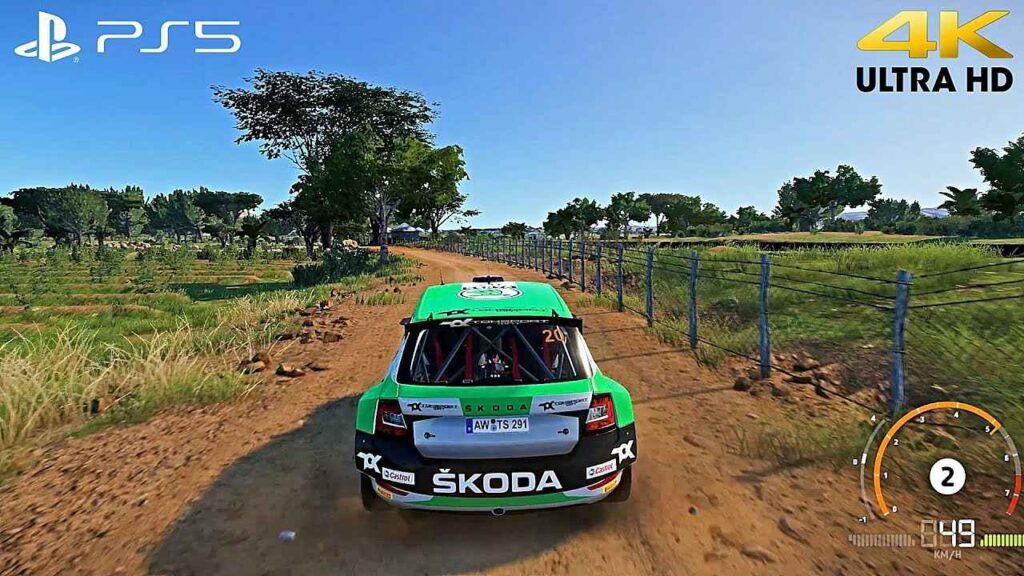 The WRC Generations game is officially out for sale, and the most prestigious thing in this racing game for the players is to win the most expected platinum trophy.

There are a total of 45 trophies in gold, bronze, platinum and silver categories from the newly launched WRC Generations game.

Now speaking about the career mode in WRC Generations, players must tussle hard and win the race in all the tournaments and games,

Then acquire all the available trophies and championship titles with achievements in order to make themselves eligible to get access to the career mode gaming from WRC Generations.

The WRC Generations career mode gaming has no new changes, as the career mode in the latest WRC gaming series is having a new team system features with the users getting access to join with a new team from now on.

The career mode of WRC Generations also has new weekly and daily challenges for all the racers, also the lively editor seems to be returning for the latest WRC Generations game. The KT racing developers for this WRC gaming series has brought out so many classic editions, now the WRC Generations is the latest addition from them.

Also in WRC Generations game your gaming level must be at a minimum of 150 to unlock the platinum trophy and some other achievements of the game.

The other important features from WRC Generations apart from the career mode are the lively catalogue editor, team creation, and the new exclusive league mode which allows the WRC players to compete in the daily and weekly challenges with the same set of competitors and also with the same skills and abilities.

Also, the new league mode features of WRC Generations allow the users to participate in the leagues and tournaments of their own and also with their teammates in a new team too.

WRC Generations unleashed some of the new and best achievements and trophy cabinets for the players to go for, as a total list of 45 trophies from WRC Generations are there, each achievement will unlock one trophy from one category

this is also gonna be KT racing’s last venture from the world famous World Rally Championship car game series for 2022/23, then the WRC Series 2023, 2024 will be completely taken over by the Codemasters developers for the future.

Previous article
Underwater Map Overwatch 2: All New Updates About It!
Next article
How to Generate Genshin Impact Replica ID & Codes