Previously, a large update brought the Aston Martin DBS of Agent 007 to the game. Unfortunately, there are still a number of issues in the game that affect gamers. A couple of these problems will be fixed with the Rocket League patch notes v2.22 released today.

Update v2.21 only has recently been updated; it was released on October 21st, 2022. As a result, we still believe that the release of Rocket League update 2.22 will take some time. 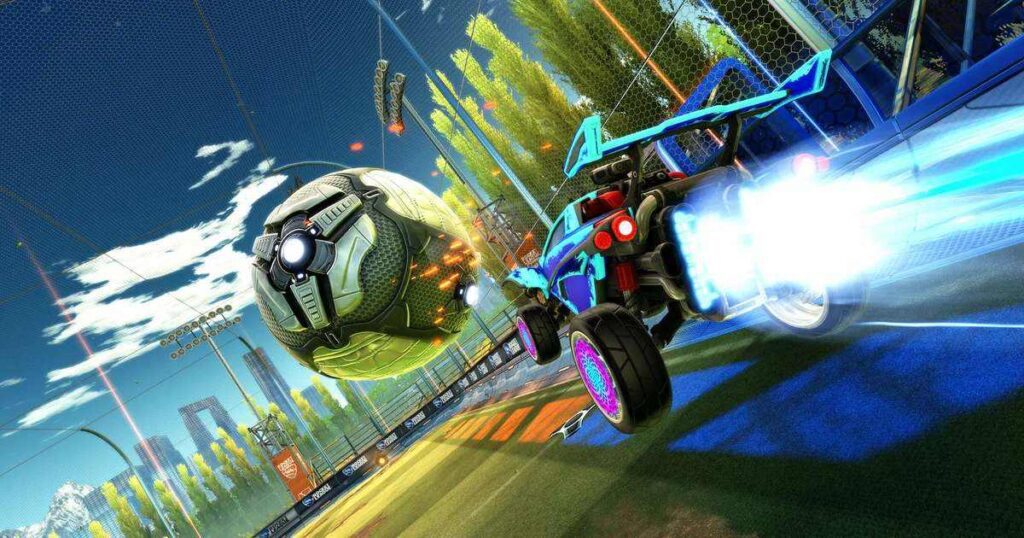 To provide you with more precise control over the chat types that want to participate in, Text Chat has been divided into three dropdown menus: Quick Chat, Match Chat, & Party Chat Expanded Voice Chat settings. Player-to-player trading can now be enabled or disabled via a new setting.

For those who don’t know, the patch notes would describe every piece of fresh content that is added to the game, whether it’s a standalone update or a Rocket Pass feature. They will also contain every bug that programmers have fixed.

If you’re a fan of Rocket League, the patch notes is usually rather in-depth and instructive, so it’s worth reading them. Psyonix, a game developer, benefits from constant interaction with gaming community because it enables them to adapt the game for the players.

A dropdown option for Quick Chat has been added. Allow Quick Chat with Everybody is an option in a drop-down menu.

A dropdown option for Match Chat has been added. Allow text chat to everyone is an option that appears in a drop-down menu.

Party Chat now has a dropdown menu. The Allow Party Text Chat with All of us option is available as a drop-down menu.

Your account’s parental control settings may prevent you from seeing all of the available chat choices for each category.

The bottom trim, spoiler, & bumper of a painted Black Dominus don’t match the deep black colour of the rest of the car.

Previous article
You Must Be Coded as a Minion LoL: Which LoL Champion said Today’s Quote of The Day?
Next article
WoW Retrieving Realm List Stuck – How to Fix the Realm List Error in World of Warcraft in 2022