POE Endless Delve: All About The Event!

POE Endless Delve is the topic or the day, Players had some questions about the event systems as well as rewards after Path of Exile revealed some information last week about several events that will take place this month. Grinding Gear Gameplay has since clarified these issues.

GGG says that the POE Endless Delve event as well as its accompanying ladder store the position of a player who reaches a particular depth first. Players are given a challenge to reach this goal, after which they are free to advance if they wish to access level-gated random microtransaction rewards.

Additionally, the post reveals that players will now receive two mystery boxes rather than one when reaching level 50 in any event, confirming that the demigod’s prizes are being extended to all those who wish to participate in other event variations or in groups.

What Is POE Endless Delve?

The player character gains passive skill points by levelling up to a given character level, which are typically obtained through side tasks. also gains the ability to select the Ascendancy class, which is often unlocked by completing The Lord’s Labyrinth. 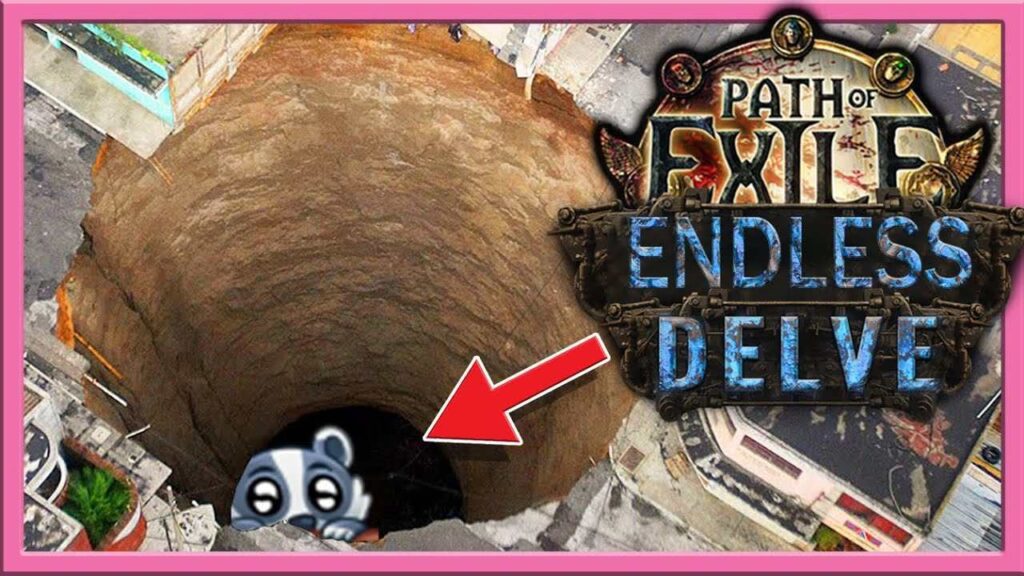 This returning occurrence allows you to return to a Azurite Mine and descend indefinitely deeper. You cannot exit the Mine after the event starts in the Mine Encampment. You are only able to dive. A Mine scales at level 1 rather than its typical scaling because all sulphite expenses have been eliminated.

You will begin with such a stack of Scrolls of Wisdom & a few strong special items to help you on your journey. Lily Roth has also arrived at the Mine Encampment and is offering to sell you gems for one Scroll of Wisdom each stone. You earn three passive skill points to help up the ones you would typically get from missions at level one and every ten character levels thereafter until you reach level 70.

Of course, the Altar of Ascendancy is also accessible, and when you achieve the level that corresponds to a area level of each Labyrinth, it will reward you two Ascendancy passive skill points. You cannot escape Kitava’s curses no matter how far you travel. So, between levels 40 and 70, you’ll start losing resistances and losing experience when you die.

At the conclusion of the event, items and characters are void and do not move to parent leagues.

On PC, the Godslayer’s Pride microtransaction will be given to the top player in each Ascendancy Class within Hardcore Solo Self-Found edition of the event. For Console, the top three finishers of Standard Solo Self-Found receive this prize.

Finally, the winner of the PC edition of the competition in each category will get one of either the Lunaris Versus. Solaris and Vaal Orb T-Shirts.

Whoever reaches a particular depth-first is recorded on the event’s ladder. Once they reach this depth through competition, players are free to push themselves as hard as they desire for the remainder of the competition. This enables us to operate the event for a full week, allowing everyone to participate, without requiring competitive players to start Delve continuously throughout the week to preserve their position.