Assist in defeating Darth Vader Fortnite Chapter 3 Season 4 quest has returned back from today, as the new Fortnite skywalker week quests include this intimidating and fearsome quest where you need to defeat the mighty Darth Vader of the game.

Also finding and defeating the Darth Vader in Fortnite is not easy at all for the players and loopers, as you must locate and take the darth vader from the locations and also do the required damages with all the necessary protocols too in Fortnite

The main target for players for this skywalker quest in Fortnite Chapter 3 Season 4 is to identify the Darth Vader locations, hit him with the weapons and finally defeat him and also get the 20k xp finally. 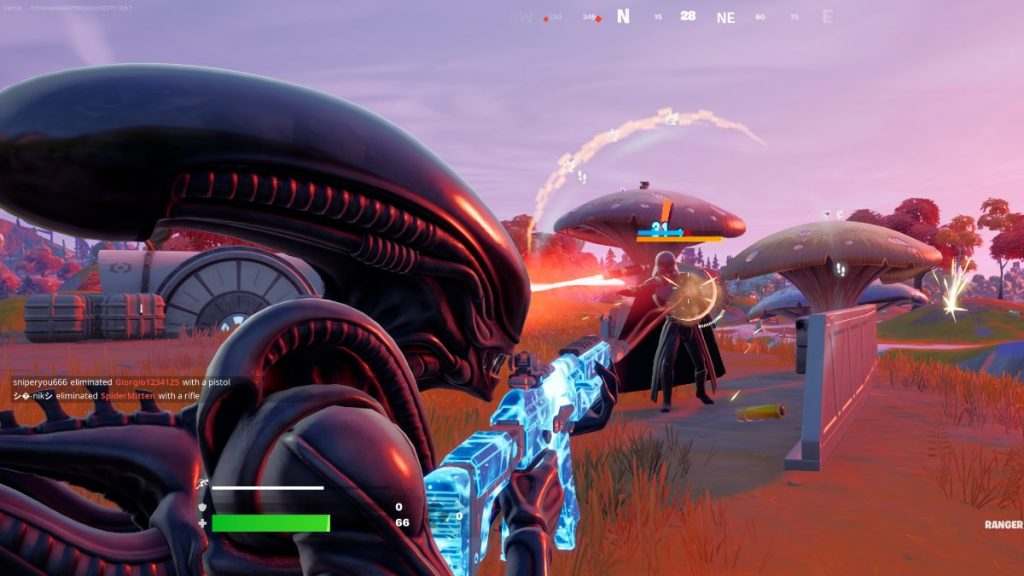 Firstly the good news for Fortnite players is that the darth vader is spawning only at a single location this time, also the stormtroopers aren’t assisting the Darth Vader this time around now here.

Take your battle bus throughout the paradise island and locate to the imperial outpost region first by landing there, as the only location for the valiant Darth Vader is this imperial outpost which is so close to the south eastern region of greasy grove.

Once you explore Darth Vader location and are so close to it, a blue beam shade will help you to identify him easily, also be tentative as the Darth Vader boss can attack you with his magical powers, force powers and also will use his lightsaber and throw it on you.

The Darth Vader is so powerful such that he can inflict severe damages to your guns with his lightsaber and he’s also owning the double health bar shield which means the HP for the mighty valiant Darth Vader is also so higher too.

More About the Assist in Defeating Darth Vader Fortnite Quest

Now it’s all about attacking and assisting in order to defeat the Darth Vader in Fortnite, use some of your best guns, weapons and melee to attack the boss now.

Also before you assist in attacking the darth vader boss make sure to loot and get some of the available and best star war chests from the same imperial outposts area.

Fortnite players may well go with their squad or in groups to attack the darth vader from a short distance and damage him completely, the lightsaber will be thrown at you even if you are at a longer range, so be prepared for the Darth Vader attacks too.

Also, attack the darth vader boss with the best Fortnite vehicles like cars or even the battle buses or trucks or the battle tanks for the best damages and attacks on him easily.

Also, make sure to attack the sith holocron lord scientist to completely damage the darth vader boss of Fortnite. Then finally after killing and defeating the darth vader boss, get his lightsaber before the other Fortnite counterparts take them and equip them all before you do. 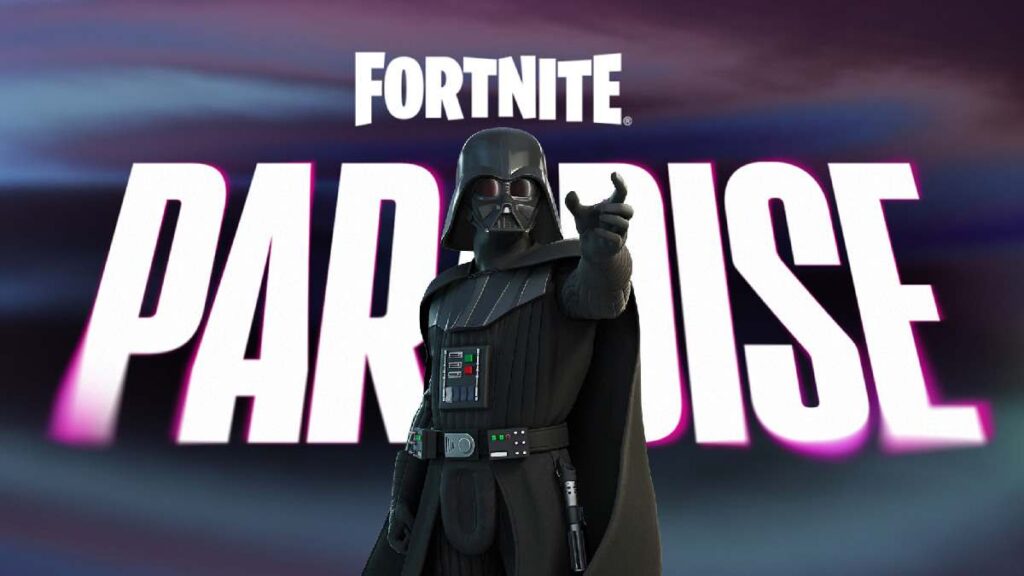 The new skywalker Fortnite chapter 3 season 4 weekly quests have arrived for the players, the players who successfully accomplish the Darth Vader Quest in Fortnite Chapter 3 Season 4 will also be receiving over 20,000 XP as their rewards.

Previous article
How to Complete a bounty from a Stormtrooper in Fortnite Chapter 3 Season 4? – Easy Guide
Next article
How to deal damage to opponents with Star Wars weapon 2022