Basically the Zoya character is a violent and intense one, as she’s playing a fiercely role in Path to Nowhere, definitely Zoya will be one of the best powerful female characters among all the other games.

Ever since Path to Nowhere got its launch on 27th oct, 2022 the tactical RPG game has been riding on a high for its spine thrilling missions and gameplay, the rage of Path to Nowhere is sure to be on the next level in the upcoming days. 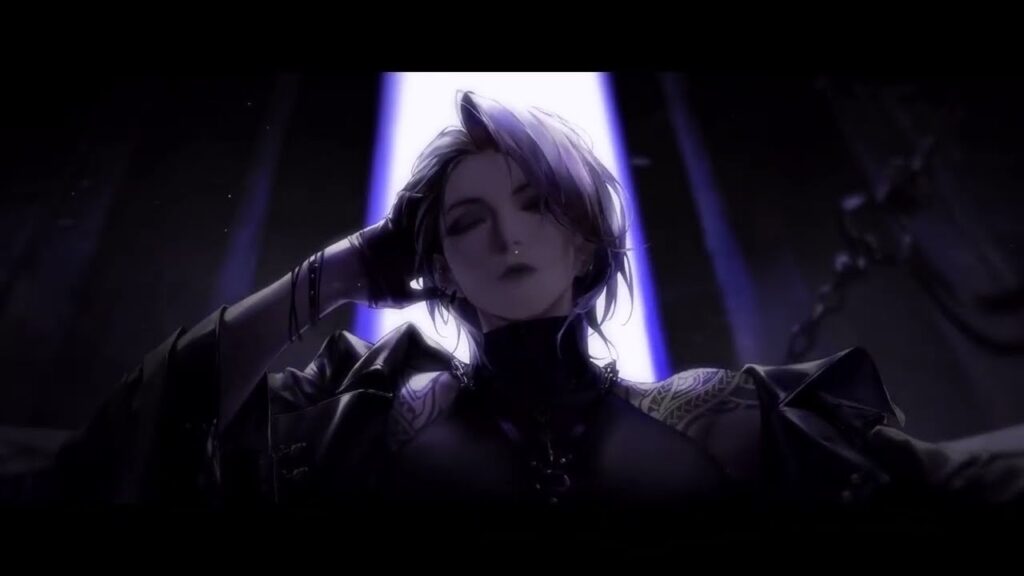 Zoya is already adored by the players for her swag and style, as she’s seen slaying in the game already. Here are some of the interesting titbits about Zoya in Path to Nowhere,

More About Zoya in Path to Nowhere 2022 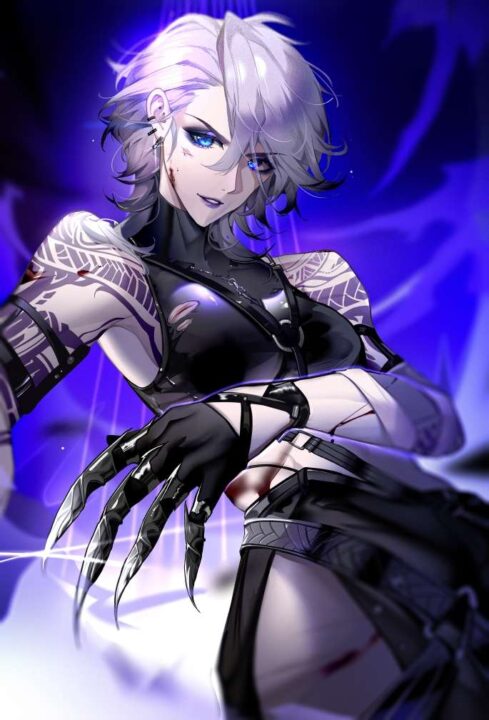 As already mentioned the three tiers of Path to Nowhere decide the sinners’ abilities and skills, while the S-tier sinners have the best powers and skills also Zoya is included in the same too,

All these should be the best abilities of the Zoya Sinner character from Path to Nowhere, the female sinner Zoya is already a threat to many in the syndicate, her raging abilities and uncanny attitude will be the things to watch out for in the game.

That’s all and everything about the Zoya Sinner in Path To Nowhere game from our gaming acharya end.

All skills, abilities and details about the Zoya Sinner of Path To Nowhere have been given here. Stay tuned for more on Zoya, and some other sinner characters details from Path to Nowhere from our GA end.

Follow us on all social media pages for more exclusive Esports news and gaming content here. Stay tuned for our next exclusive articles here, do check out our latest articles with the links bring shared below here.