Here’s an interesting gaming listicle from our Gaming Acharya end about the best mobile games for 2022. Mobile Games have always been a different vibe for gamers, here’s our GA list of Top 10 Popular Mobile Games Right Now. 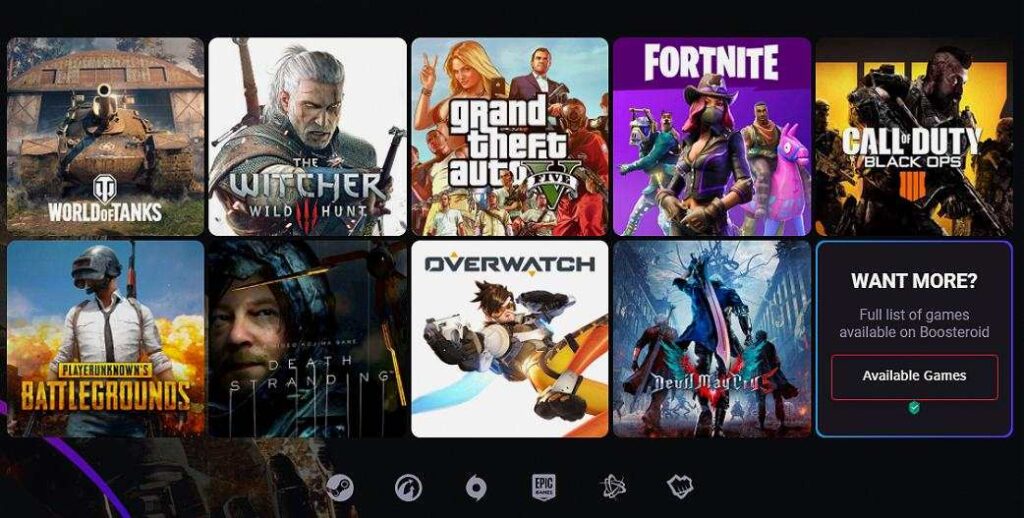 Our list of best and top 10 Mobile games in 2022 will include all genre games, mostly everyone would have played these best mobile games probably, yet some of the games from our list will be new for many.

Clash Of Clans is an evergreen village based strategy game from Supercell. Ever since CoC was released, the game never looked back. There are over 100 Million Clash of Clans players, as such is the reach and popularity of the game. So, Clash of Clans will always be in the lost of most popular mobile games forever.

The game has several features where you are given your own village, you must take care of all your belongings like storages, troops, town hall and a lot more. It’s all about how your clan performs in the CoC wars.

If you take the list of top 5 mobile games worldwide, then Fortnite will be there. Fortnite is one of the largest and most popular mobile game, as this battle royale game from Epic Games has many features, quests, challenges, skins, cosmetics and more.

Apart from all these in-game features of Fortnite, the Collaboration Fortnite makes with other franchises and brands have always made Fortnite more popular mobile game other than its peers.

Just like PUBG and BGMI, the PUBG Mobile game is always popular, a battle royale game with so many intriguing missions and gun firing weapons, all these have kept PUBG Mobile game as one of the best and popular mobile games ever. 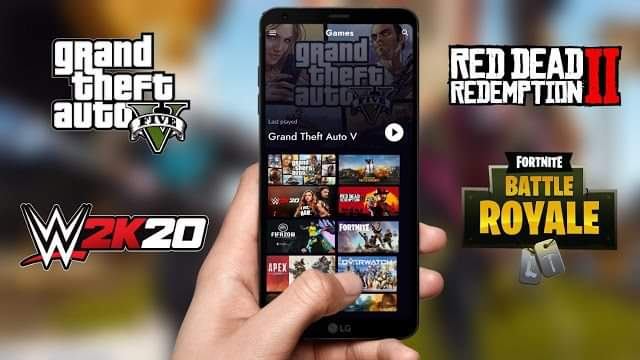 Genshin Impact from HoYoverse is a unique action anime game, where you are a traveler for your village, you will be assigned with several tasks and missions from the bosses of Genshin Impact regions, Genshin Impact has been the most popular mobile game ever since its release in 2020 already.

Call of Duty for PC was a raging and smashing hit, then came the Call of Duty Mobile version of the game which became even more sensation that one could never expect. A shooting based action adventure,. Call of Duty is all about gun firing shots and missions for the players.

Pokémon is always the favorite for youngsters, then here comes Pokémon Go game, it’s all about exploring and catching different sets of Pokemon from the world. Pokémon Go is fun, entertainment and a lovable mobile game for all, Pokémon Go will always be in the list of most popular mobile games in 2022 and more.

Minecraft is the best game from the genre sandbox survival thriller, a village based strategy game, where you build many homes,  castles, buildings, explore the villages of Minecraft. Minecraft is full of adventure for the villagers, complete the challenges and get your rewards from the market. Minecraft is fast becoming one of the more popular mobile games in 2022.

Roblox is the final pick of the lot from our list of top 10 popular mobile games right now in 2022, but the thing is Roblox will always be in the list of Top, best and also the most popular mobile games list. Roblox is a unique gaming platform, where thousands of games are being added to the cloud, players can explore all the genres of the game in a single platform named the Roblox.

Previous article
Best Way To Level Up Weapons In Destiny 2: How To Level Up?
Next article
k0nfig Malta Fist Fight – The CS:GO World Reacts