Video games have always been favorite for all of us, there are many best video games, popular video games in hundreds of genres worldwide, here’s an interesting article about the Top 10 Popular Video Games Right Now in 2022. 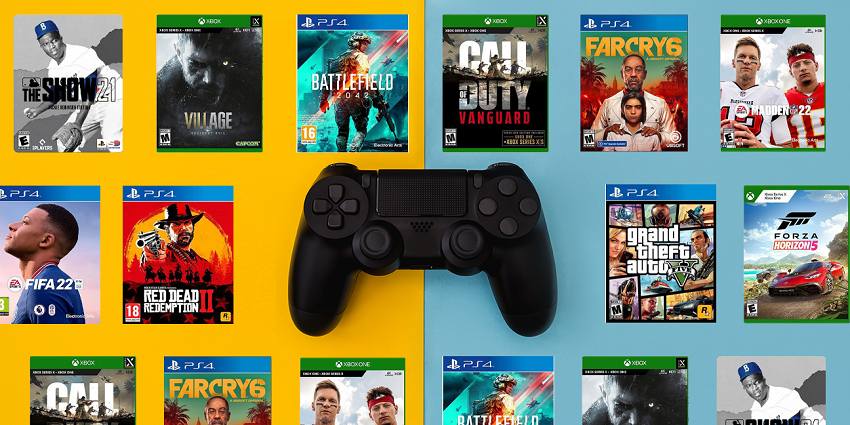 Arguably Grand Theft Auto 5 is one of the best ever releases from the GTA series, the developers Rockstar has been releasing many versions of GTA, yet none has matched the popularity and gameplay of GTA 5, the one which could come so close in both gameplay and popularity wise has to be obviously GTA Vice City.

Play GTA 5 if you haven’t yet played it, as the game will always be in the list of highly popular video games.

PUBG is the top most game, both in popularity and ranking wise no game could match the level of Player Unknown’s Battlegrounds Mobile video game right now. As Tencent has taken PUBG to next level, the game is full of battle with guns and weapons, where 100 players fight for the winner winner chicken dinner.

And eventually out of 100 one PUBG player will emerge victorious in all the battles of the game.

This game may have released almost 2 decades ago, yet the popularity and fame owned by GTA Vice City is a dream for other video games to come. Be it the entertaining missions, the Vice City characters, cheat codes and weapons, vehicles all of these have taken GTA vice city to another level. Even GTA has their latest releases, but still GTA Vice City will always be one of the most popular and best video games yet in 2022.

Another top class battle royale game, Fortnite from the developers Epic Games has evolved so much and reached its pinnacle of gaming career in 2022. Right now the Fortnite Chapter 3 Season 4 Paradise season has had some of the best collaborations which made Fortnite more popular than ever.

Destiny 2 from Bungie is a world-class first-person shooter game, the game has reached its 18th season, and Destiny 2 allows its guardians to battle with some of the best guns and weapons. Destiny 2 popularity has risen to another level in recent years. 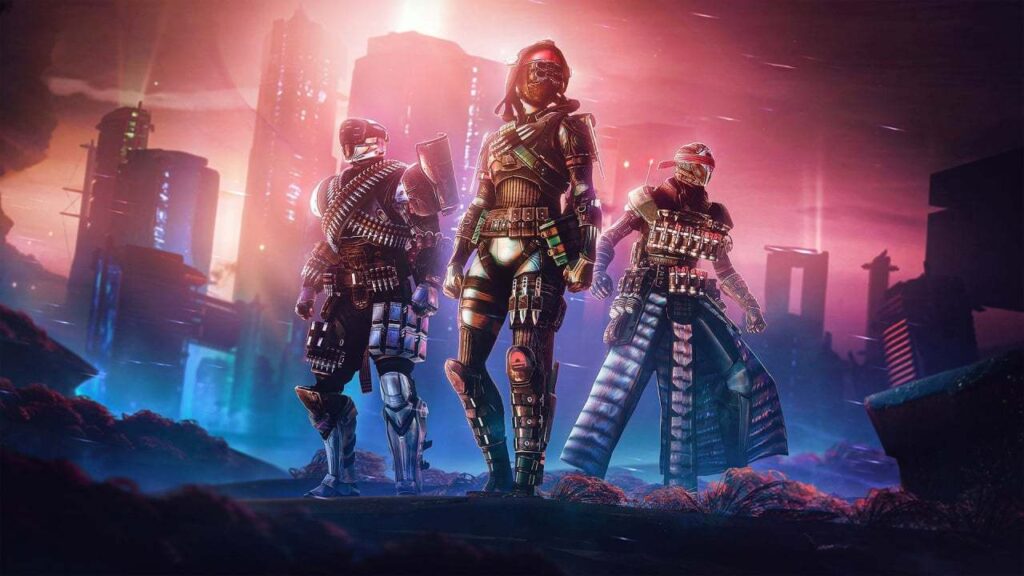 A legendary shooting game that an action game lover could ask for has to be Apex Legends. Apex Legends is all about shooting and shooting with the best guns and weapons available.

Another top class party royale and battle royale game, Fall Guys is a colorful game for players, where in an arena over 60 players tussle for the crown and rewards. Fall Guys reach and popularity is scaling more heights in recent days.

Be it the comic book or the anime fictional show or the video game, Spiderman is always in the top most video games list, Spiderman is even now in the list of Top 10 popular video games in 2022 just got the legendary Spiderman character’s name alone.

Roblox is the last from our list of Top 10 Popular Video Games Right Now in 2022, Roblox has always been the best online gaming platform cloud, Roblox is a multi gaming online platform cloud where thousands of other games are available for the players to play. Roblox has over 10 million users per month and that’s why Roblox is the most popular game right now in 2022.