Free Fire Luna Character: How To Get It!

Free Fire Luna Character is the topic, which you guys want to know about. Two enigmatic personalities are present on the Advanced Server, yet Free Fire Mania already has unique access to all of their information. The first is Tatsuya, as this post has revealed. Fans of Free Fire will now have access to those characters’ information. The new Free Fire Luna character which is a part of the OB36 update, will both be made available with in game shortly after each other.

Fight or Run is the initial name of Luna’s skill on Free Fire. It has a passive speed-up feature that may be used for both movement & shooting. To put it another way, when the free fire Luna character is equipped, a player’s movement while firing likewise increases, as does the pace at which the weapon shoots. 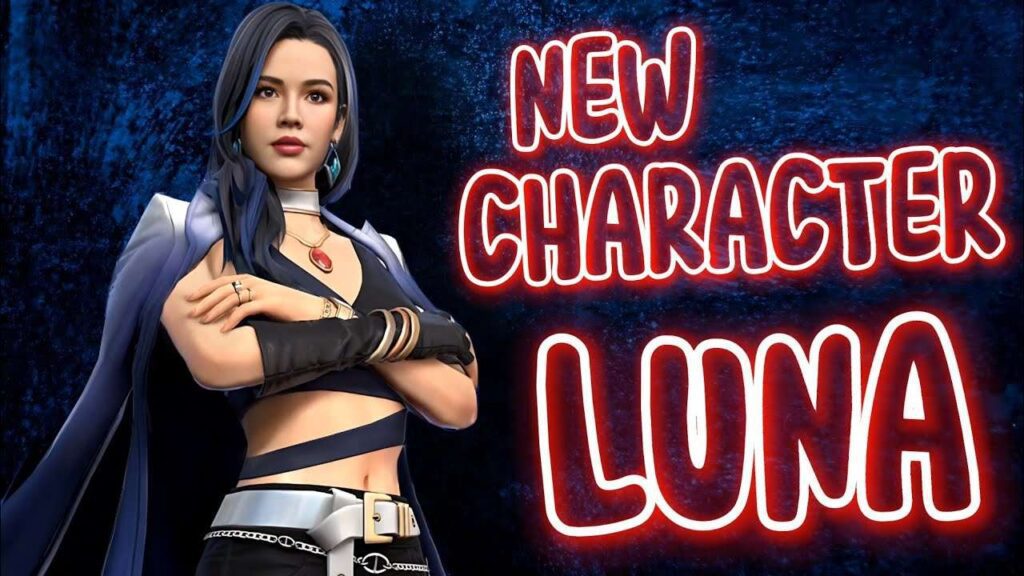 Luna in Free Fire is a brand-new character that was released with OB36 update. She possesses the best passive skills and talents. So, in this essay, I’ll explain what Luna’s actual powers are and how to obtain her in Free Fire.

Luna in Free Fite has a passive unique skill “Fight or Run” that speeds up her movement and shooting rate. The stats for the skill on level 1 are listed below. a 12.5% increase in firing rate. 10% of the fire rate can only be turned into movement speed when striking an opponent. After surviving combat, the skill will reset.

Overall, the skill is fairly potent because it directly raises your character’s DPS. In Free Fire, there have never before been any talents that accelerate the rate at which weapons fire. The character is going to be very well-liked because the skill is now a passive and therefore is useful for almost all combos.

The additional movement speed is really the icing on the cake. According to the skill’s language, this would be a substantial improvement for SMGs because the movement speed benefit increases with the weapon’s fire rate. It is very possible that Luna will receive a nerf or a few patches after Free Fire Luna Character debuts.

Abilities Of Luna In Free Fire :- 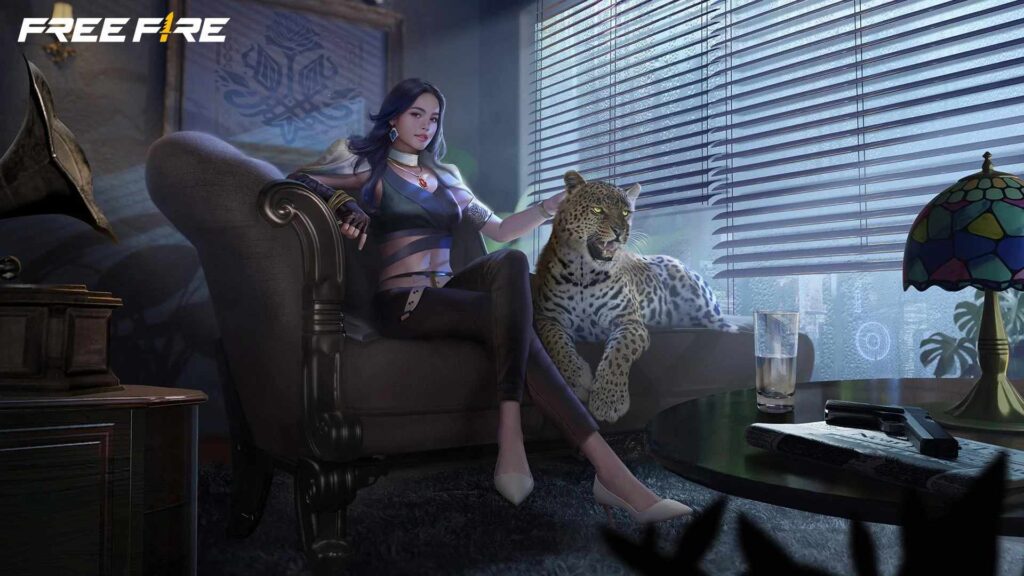 12.5% increase in firing rate. The maximum to as 10% of the fire rate is converted into movement speed when the user strikes an enemy, and the skill is reset after the conflict is over.

25% increase in firing rate. The maximum at 20% of the fire rate can be converted into movement speed when the user hits an adversary, and the skill resets when the user survives the battle.

Let me now adequately explain the Fight -Or-Flight ability. You will always have a 25% increase in your gun’s rate of fire when Free Fire Luna character skill is at its maximum level. However, 20% of your fire rate will be converted into movement speed when you deal damage to adversaries that are utilising guns. This translates to 5% fire rate & 20% speed of movement when attacking an adversary.

Because this talent is passive, the powers can be used without tapping a skill button. Once you make it through the fight or combat, your skill will also reset.

How To Get Free Fire Luna Character?

Free Fire Luna Character will reportedly be available with the most recent patch release, OB36, even as character has already been added on the advance server. This indicates that a top-up of 100 to 200 diamonds will bring you this character. Once the Luna top-up event is over, you can also buy it straight from Free Fire’s character store section.