Genshin Impact 4.0 Leaks: All You Need To Know!

According to Genshin Impact 4.0 Leaks, the 4.0 update would enhance the game’s water navigation. These rumours claim that Fontaine will include fresh boating and diving mechanics that let players discover a sizable new underwater region.

This new element will undoubtedly appeal to fans who adore sea adventures, and even though there aren’t any photographs of this new system as of yet, leakers have offered some intriguing explanations of what to expect in Genshin Impact 4.0 leaks. 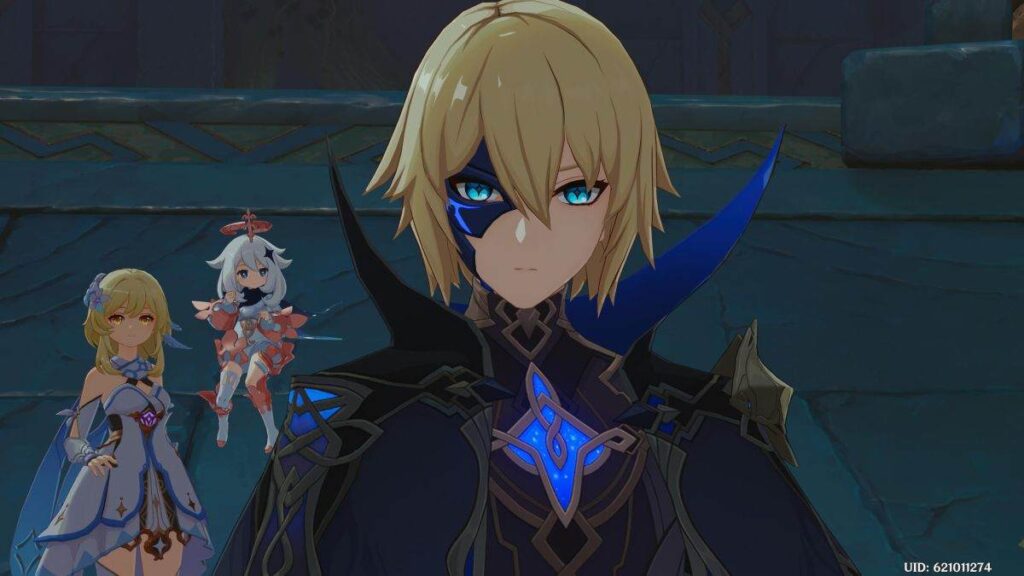 You’ll notice that there isn’t a Genshin Impact 3.9 update, but these are only listings, and Ubtacha clarified on Twitter that this leak doesn’t necessarily suggest that version 3.8 would be the last. Although they may still add 3.9 in there, he said, “Up to 3.8… After all, it’s still a ways off.

In Genshin Impact 4.0 leaks there will be a huge amount of water-based movement upgrades, including high-speed boats, diving, and undersea exploration, according to recent leaks about Genshin Impact’s next significant location, Fontaine. Given that Fontaine is renowned as the “Land of Hydro” and that there are plenty of bodies of water to explore, this makes sense.

If players want to explore the water-based area like Fontaine, they will require a boat that is considerably faster than the one that is already in the game. The technology that permits this new boat to travel much more quickly is probably a product of the area.

These leaks claim that there will also be underwater locales for players to explore, allowing them to descend beneath the waters in search of valuable treasure and formidable foes. Fans should make sure they are ready to dive as they explore Fontaine since it is likely that these underwater regions may contain a tonne of riches and secret loot. 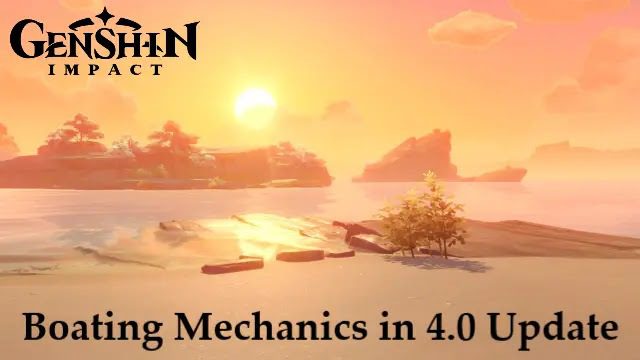 As an NPC previously mentioned, Fontaine offers a diving certification programme that teaches players how to dive far beneath the surface of the ocean. For those who reside in the area, who frequently deal with water, this is probably a need. Fans may be able to anticipate a quest involving this diving licence in the future. This may even be as important as a gliding licence.

Leaks indicate that Fontaine’s underwater mechanics go beyond simple diving for loot, and that there might even be a whole area devoted to it. These gameplay elements also apply to artefacts that players can scavenge from the ocean floor, such as clamshells and barnacles. The Fontaine locals Lyney and Lynette may need the oceanic treasures, hence it is possible that these items will be used as ascension materials.

Players will be able to discover Fontaine for themselves thanks to this update, which adds a brand-new location to the game. The area is still mostly a mystery, but prior game events have shown that Fontaine is significantly more technologically advanced than the rest of Teyvat. A new traversal technique that will be introduced along with the forthcoming region Fontaine has been made known through Genshin Impact leaks.

Before it was revealed that the Genshin Impact 3.8 update was the final one, it was believed that the 3.x patches would be available only until version 3.7. The leak of the update timeline appeared on the a Genshin Subreddit, in which the op also disclosed a few other details, some of which strongly hint that Fontaine (because Dendro is the element of a Archon in that place) may be coming in the Genshin Impact 4.0 leaks release.

The op’s response, which was mostly directed at Fontaine, stated that the Dispatch servers now list 3.7 as the final patch prior to Genshin Impact 4.0 leaks Since 2.8 was the final patch prior to 3.0, these dispatch servers do exhibit some reliability. The Fontaine map was being worked on at the same time as they introduced Genshin Impact 4.0 leaks updates, according to Uncle Apple, who is a pretty trustworthy source.