One of Apex Season 15 Patch Notes main components, along with the new Legend and map, is gifting. Players will now be able to purchase products for their friends from the Apex store.

The new map, Broken Moon, will undoubtedly be the main draw for the majority of players in the upcoming season. It has been upgraded by Respawn with fresh features including Ziprails, bigger POIs, and more. The complete patch notes have not yet been made public. 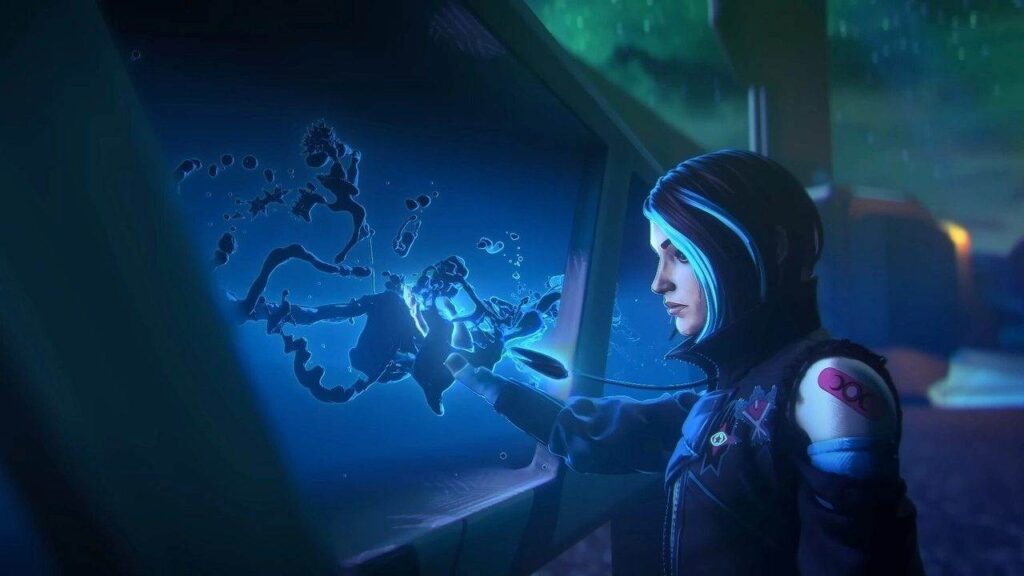 Like Seer, Catalyst is from the planet Boreas, where she will now compete in the Apex Games on the moon Cleo. As seen in the Season 15 premiere trailer, Catalyst’s skills all centre on her use of a material called ferrofluid, which may halt foes and reinforce doors.

The fifth battle royale map to be added to Apex Legends is called Broken Moon. Respawn claimed that with this map, they were “going back to their roots,” as it was somewhat larger than World’s Edge but smaller than Storm Point.

The ziprails are a novel addition to this location. These function similarly to ziplines but are much longer and faster, allowing your team to quickly spin across the area, which should maintain the pace.

The POIs on this map are also considerably bigger; some of them are even double the size of a typical POI on other maps. This was done in order to avoid crowded hot drops as often as possible and to spread out all the loot so that you aren’t competing with many players for so few resources. 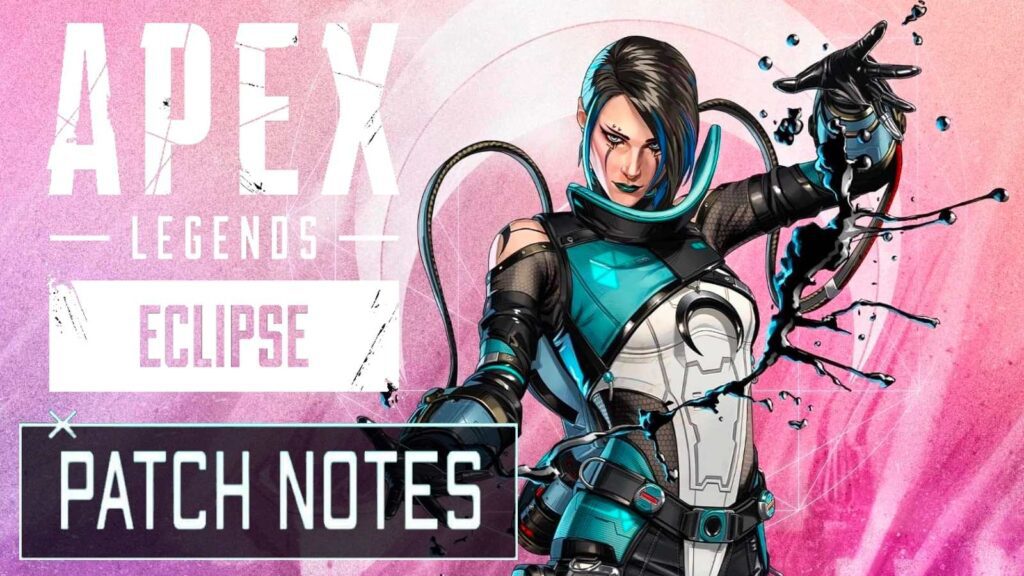 For a while, Apex players have been clamouring for the addition of gifting, which eventually appears in Apex Season 15 Patch Notes. There are certain restrictions, but you can give anyone on your friends list directly from the Apex store. First, there is a daily limit of five gifts. Additionally, you must have been friends with the individual for at least two weeks and be at least level 10 in order to prevent scams. Additionally, you must have a current account.

There are no surprises here, but Apex Season 15 Patch Notes will also see the release of a new battle pass, which should contain some of the stickers described above.

Even though there haven’t been any formally stated Ranked improvements, Respawn has been making changes to the ranked system because since the ‘Ranked Reloaded’ patch in Season 13. There will probably be a few more adjustments to Ranked for Season 15.

We’ll have to wait until the full patch notes for Apex Season 15 Patch Notes before learning more about the balancing adjustments that will be made. Respawn is currently being very coy about them. But we’re confident that at least some modifications will be made.

The maps for Season 15 are Olympus, Broken Moon, and World’s Edge. That indicates that Storm Point and Kings Canyon will not participate in this season. Broken Moon will be the map for Split 1 of Ranked. That concludes our current understanding of the Apex Season 15 patch notes. We’ll keep you informed right here once Respawn makes the complete notes available.