Hunt Showdown Halloween Event 2022 is all set to commence on a grand way from 26th of Oct 2022, the halloween event of Hunt : Showown will all be focusing on the quest and rewards this time.

Let’s see in detail from GA on all about this new Hunt Showdown Halloween Event 2022 here now. 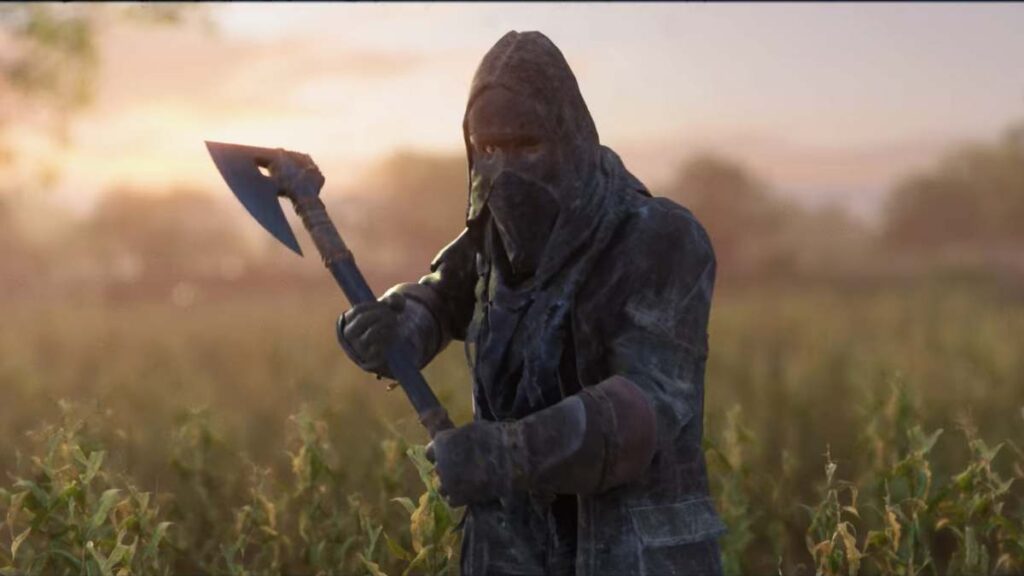 The Halloween event quest from Hunt Showdown is divided into 5 phases with Act 1 to Act 5, here’s all about the same.

All of the Act 1 quest rewards for Hunt Showdown event will be the Skeleton Keys alone which are also the very sharpest and heaviest Knife in the game too.

Now let’s see all of the Act 2 quest missions and rewards from the halloween event on Hunt : Showdown. The challenges for the players of Hunt Showdown should be Kill 4 Armored With Fire, Smash 12 Pumpkins, Applying Poison to 3 Hunters, Killing 1 Hunter With Skeleton Key, Deal at least 350 Damage to Hunters using the Incendiary Ammo.

Romero 77 Hatchet which is the Scapula will be your reward for the act 2 of Hunt Showdown Halloween event 2022.

The act 3 Halloween event quest from Hunt Showdown is to do all these, Gamers must kill over 8 hellhounds using the poison, kill 1 hunter using red barrell, smash 14 pumpkins, deal 300 damage to hunters both with the high velocity ammo and scapula.

The reward for completion of this should be the bone shard caldwell pax claw for the players.

Locate and Find out the 4 Boss Lairs, Defeat and kill over 8 armored enemies using the poison, Smash 12 Pumpkins in One Mission. Do all these and also get the Backbone Vetterli 71 Carbine Bayonet as your reward for this Act 4. 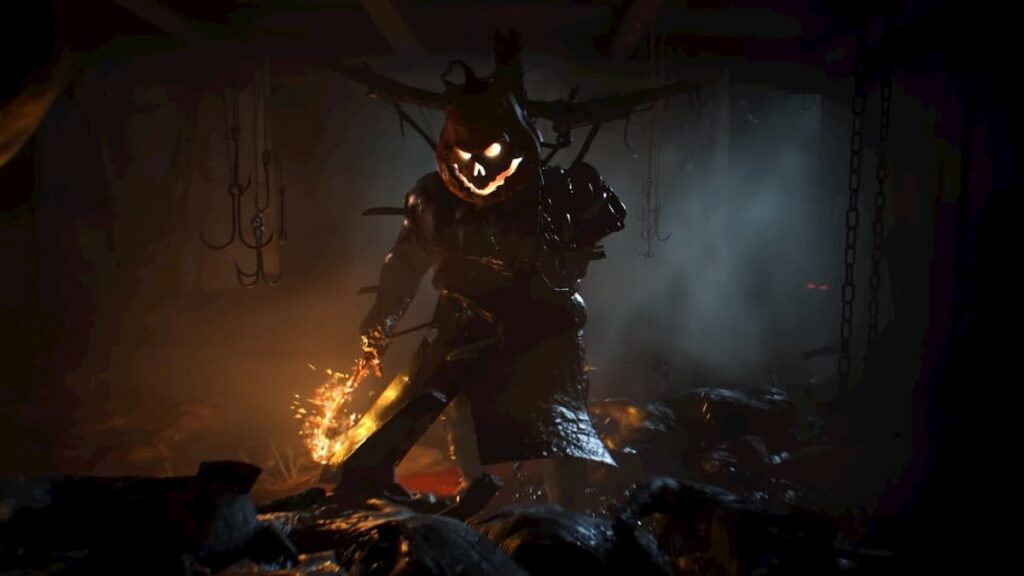 The 5th and final act missions for the Hunt : Showdown halloween event are quite interesting and also intriguing at the same time too, Killing 8 Hellhounds With Fire, Smashing 14 Pumpkins in One Mission, Kill 6 Immolator With Choke Bomb, Deal 300 Damage to Hunters in One Mission With Backbone

Applying the Poison to 5 Hunters of the game, Banish 2 mighty bosses of the game, Dealing a Damage of 450 to Hunters With Explosive Ammo. Do all these and also get the Skull Effigy Charm as your Act 5 rewards for the Halloween event 2022 in Hunt : Showdown.

All of these exclusive missions and rewards will be available to be acquired throughout the Hunt Showdown Halloween event of 2022.

Now do all these first sets of Halloween act quests in Hunt Showdown from 26th October, 2022 till 9th November 2022 and win some exclusive rewards now. Follow us on all of the social media pages of GA to stay tuned with our latest gaming news and contents.