Friendly Sand Rabbit Tower of Fantasy: Where To Find & What To Do With It?

One of the centrepieces of the most recent release is the Ruby Simulcra, and Ruby has a brand-new matrix to support her. In addition to the additional material, the game’s other bugs were also corrected. Let’s examine wherr we can get Friendly Sand Rabbit Tower of Fantasy & Version 2.0 Vera Update in further detail. 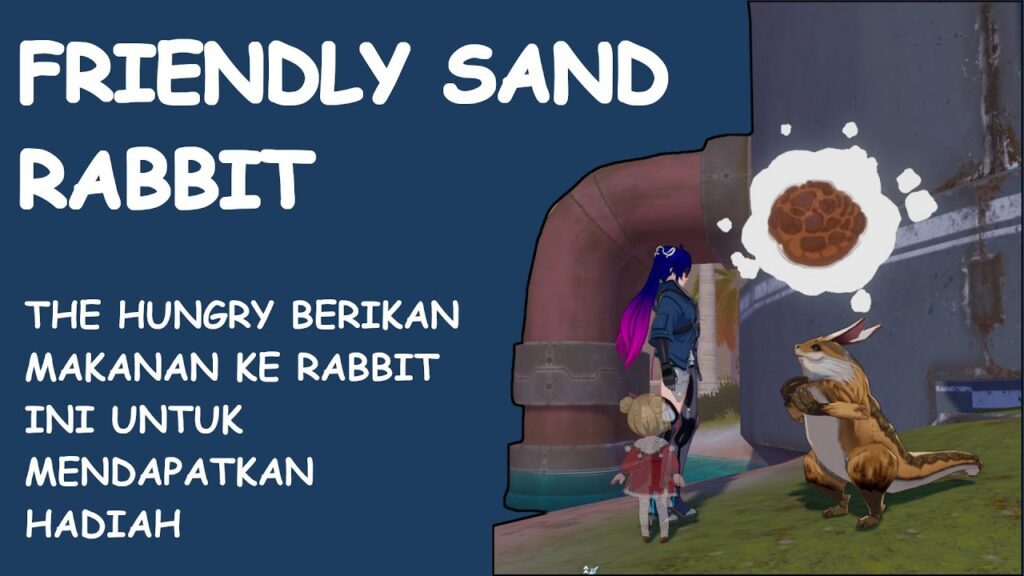 The contrasted cyberpunk city known as Mirroria is located in the new area of Vera, which is made up of a large desert. Vera’s environment is far more desolate in comparison to Aesperia’s lovely surroundings. Players may become trapped in such a disorienting sandstorm here and must find refuge. Quicksand-filled areas can also be hazardous and should be avoided. Red-flame lizards, nightmare monsters, and sandworms are among the local adversaries.

Players over level 74 will be able to access mysterious doors leading to worlds that appear to be similar but are actually quite different once they have explored 40% of Vera’s map, according to the game’s developers. These doors are known as Greyspace Fissures. In addition, there are what are known as Greyspace Entities, who are strong adversaries like Abyssants.

These really are world bosses like Magma, a massive, scaled death machine with wind & sand abilities, and Rudolph, a metallic moose-like creature with lightning summoning abilities. In the below paragraph we will see where we can find Friendly Sand Rabbit Tower of Fantasy.

Where We Can Find Friendly Sand Rabbit Tower of Fantasy?

As the Cyberpunk cities like Mirror City or Grayspace are located in a new desert map in the game called Vera Sector. The Seventh District of Hykros was in charge of the lost continent of Vera before to the Cataclysm. Huge deserts dominate the country’s landscape.

Pyramid-like constructions can be found as well, suggesting that new continent had a similar climate to Egypt. In spite of the fact that most of surface environment may be used by human activities, it also is asserted that the majority of people in Vera live in a region known is Mirroria. 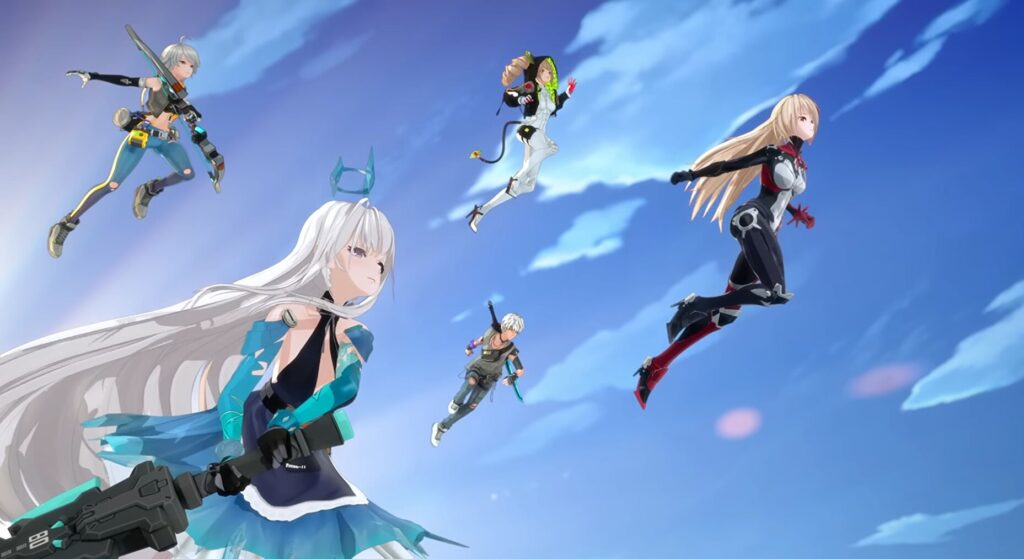 What To Do With The Friendly Sand Rabbit Tower of Fantasy ?

A Tower of Fantasy game features a wide variety of puzzles, including rabbit, plant, sand rat, and more. Some of them possess the black nucleus, gold nucleus, and DC rewards. How to solve all the TOF Vera 2.0 problems. To engage with this bunny, our Friendly Sand Rabbit Tower Of Fantasy must use the emoticon in chat. The Friendly Sand Rabbit Tower of Fantasy seem look to our encouragement, otherwise, there will be no response. In order to get Black Nuclear we have to do correct sign.

Finding the location where the distinctively coloured sand rat will eventually change holes from hole 1 is necessary. Decide which of the holes contains the special mouse model. There is a Black Nucleus inside the Cactus Fruit, which is a puzzle where we can utilise Flame or any other fire-related weapon.

Vera, the first significant update for Tower of Fantasy, is now freely downloadable from the game’s official website, the App Store, or Google Play. Started Yesterday, October 20, 2022, members of a Steam community can download and enjoy the complete game in addition to the brand-new Vera expansion.

The Desert Gobby as well as the cyberpunk metropolis of Mirroria are two of the landscapes found in the Vera expansion. This Vera expansion for such open-world MMORPG will also include new bosses, an new character named Ruby, and other content. Check out the new trailer to learn more about Mirroria, meet some of the dangerous creatures you’ll run into the Desert Gobby, and watch Ruby in action.

Previous article
I will light your path LoL- Which Champion Said This Quote?
Next article
Denial Code 20 Fortnite: How to Solve Error Code 20 in Fortnite?