World War 3 FPS Boost: When it was first revealed, World War 3 attracted a lot of interest, but as technical problems mount and a release date is nowhere in sight, the developer begins to lose favor. The stuttering and low FPS issues with this game are among the most talked-about technical flaws, while most technical issues can be ignored (even on medium specifications).

Your FPS may start to drop noticeably while you’re trying to play the game, making it impossible to have fun.

Following several customer complaints, we conducted thorough research into these difficulties and came up with a checklist of every potential factor that could result in these problems:

The game may not be utilizing as much CPU power as it can, which would explain the poor performance. Given that the CPU is actually the game’s main bottleneck, this is what is causing the stuttering and low FPS. You can partially resolve this by giving the game more CPU time and increasing the power it consumes. You can accomplish this using the Registry Editor, but it will only work if your CPU is capable of supporting it.

These issues could potentially be brought on by the game’s insufficient RAM usage. However, this isn’t because of a resource shortage; rather, the game is allowing a memory leak to occur. By using the Registry Editor to assign the game the maximum amount of RAM use, this problem is easily resolved.

Another possible reason for this problem could be that the in-game settings are simply set too high, which will make your game stutter and perform poorly. This is easily resolved by going to the game’s options and reducing the settings, turning off the desired visual enhancements, and even downscaling the resolution.

Disabling specific Video and Gameplay settings that will ultimately affect your overall FPS count is another thing you can do to improve your experience with World War 3 if you’re trying to run the game on a low-end PC.

Now that you are aware of every possible cause, the following solutions will enable you to play World War 3 without stuttering or a low frame rate (or at the very least, improve your experience): 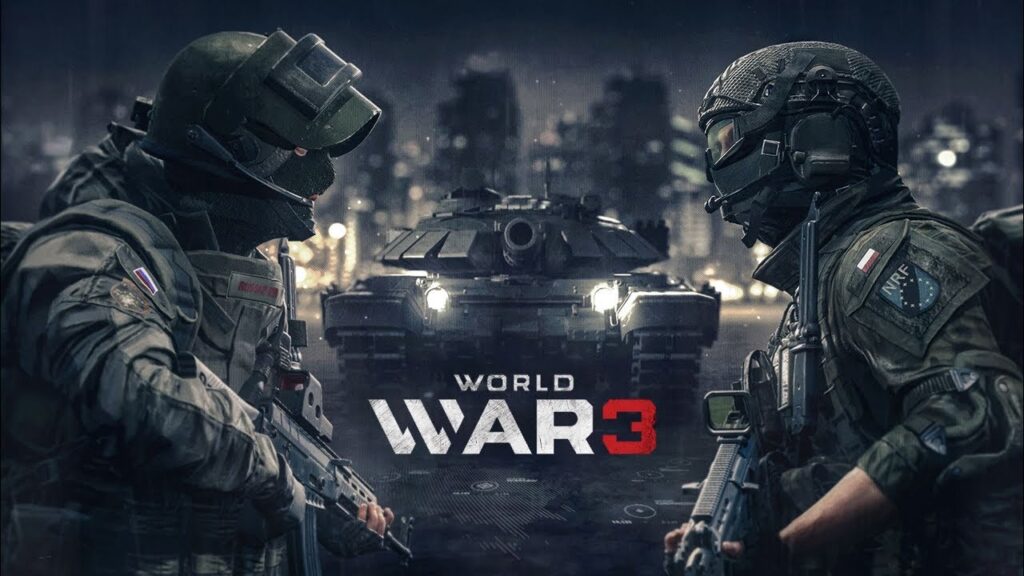 Giving your CPU additional power is the first thing you may do. The first thing you should look at if you have stuttering or fluctuating frame rates when playing World War 3, is a possible CPU-related bottleneck.

The game is still having trouble rerouting the available CPU resources as of now. Fortunately, there is a short regedit fix that is often used by players of World War 3 to resolve this problem.

By implementing this fix, you will give the game additional CPU time, enhancing performance and lowering stutter and low FPS issues. Some gamers have been able to make their World War 3 playable in this way.

Previous article
Collect And Spend Bars In A Single Match: How To Complete The Challenge?
Next article
Call of Duty: Modern Warfare 2 Not Launching Issue Fixed