What is Wolfscent in Fortnite- How to Get Them?

To be precise, a new ability in the form of Wolfscent is now available through the Fortnitemares event from Epic Games which is the game’s annual Halloween event for 2022.

The best abilities of these Wolfscent is that it allows a Fortnite gamer to keep track on his/her progression on the game, keep track of the opponents and enemies throughout the battle, the Wolfscent abilities also go into a cooldown time after players use the same. To obtain the Wolfscent there’s a prerequisite set by Fortnite, which is the players need to get the new co Howler Claws which also made its debut through the Fortnitemares event 2022.

What is Wolfscent in Fortnite – How to Get Them? 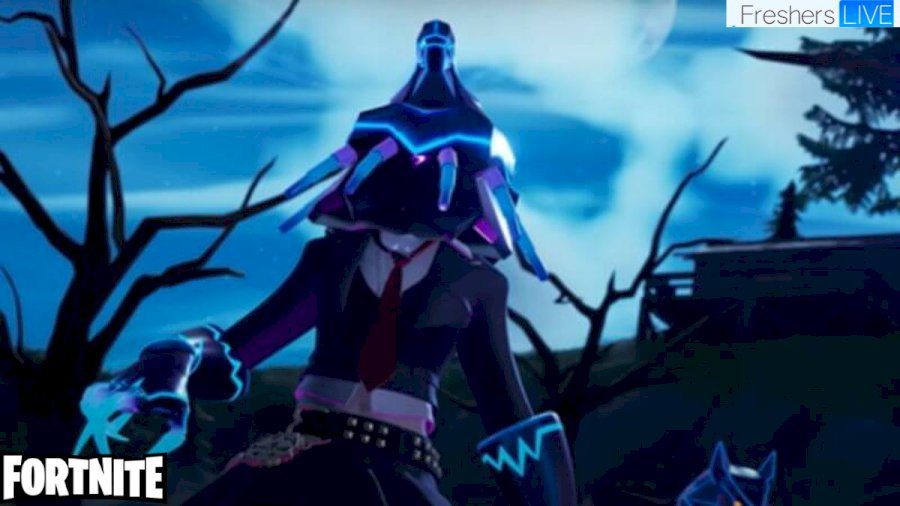 The alteration altars can be seen at DJ Layka Reality Trees, POI and more spots at the paradise island map. Once you find the alteration altars, just go and dance by doing the ritual emote moves and get the howler claws immediately from there.

What is this Wolf Scent Ability in Fortnite?

How to Hit an Opponent While Wolfscent is Active?  – Easy Ways to Use the Wolfscent in Fortnite! 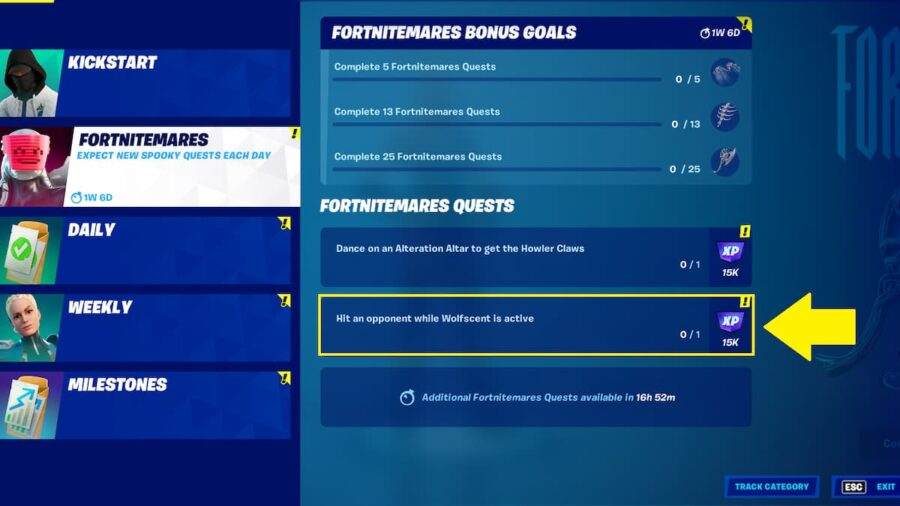 Now this part of hitting an opponent while the Wolfscent is active is quite an easy task too,

– track the opponents through this Wolfscent, use the air slash abilities too

That’s all about this new Wolfscent abilities of Fortnite, Epic Games will be introducing more abilities and quest for the Fortnitemares Halloween event 2022 with various quests and rewards for the players throughout this Fortnite Chapter 3 Season 4 season. This is how the Wolfscent and the howler claws of Fortnite are used by the players in the paradise battle pass island.

Check out our latest gaming guide and articles below with the links. Share your comments in the comment box. Follow us on all our social media pages to know more Esports updates and contents. Subscribe to gaming acharya and get all the gaming updates here from us.

Previous article
Wind Chaser Day 3 Genshin Impact: How to Complete the Southeasterly Winds?
Next article
How to Fix Madden 23 Season 2 Not Working?