Unable to Retrieve Your Objectives Progression Information Madden 23- How To Solve?

Unable to retrieve your objectives progression information Madden 23 is what all the Madden NFL 23 players keep experiencing for a while, here’s all about Madden 23 error issues and more on MUT from us at GA.

The great football game Madden NFL 23 has been on the wrong side for its players, as some of the Madden 23 players are not able to get back their last saved objectives, some couldn’t play the solo games, and many are not even able to log on to the servers of madden 23 games.

The game’s Twitter handle MUT leaks keep updating about the servers often, and asked the Madden 23 users to not pause the game while on any match, and some were kicked out of the Madden 23 servers and the developers Electronic Arts have to sort out all the MUT madden 23 related issues and bugs sooner. 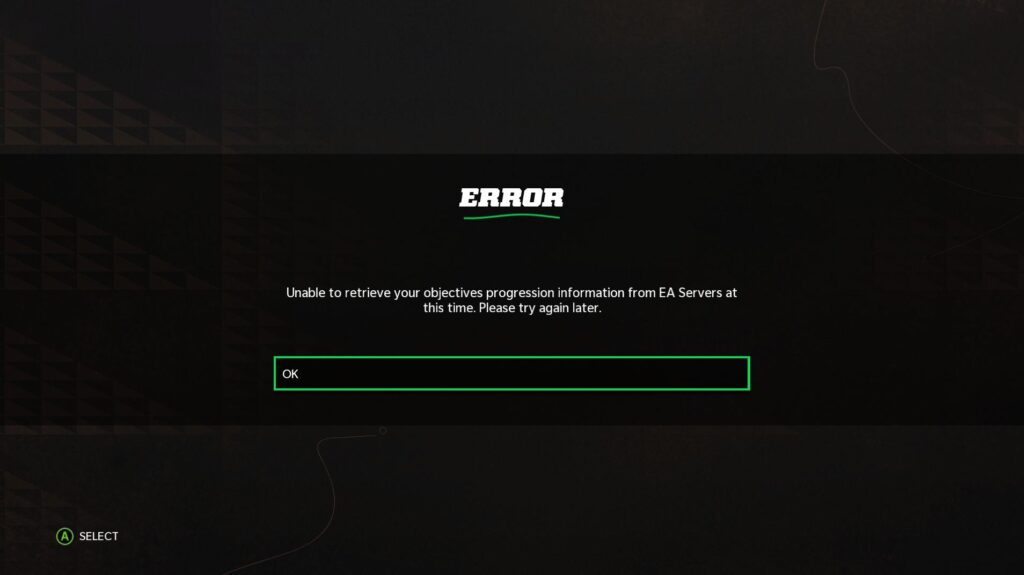 The game’s Twitter handles MUT leaks have advised the players of Madden 23 to not pause during the challenges in season 2, also the field pass issues on madden 23 games can be averted by not resuming or suspending the game’s FP features for now. The players of Madden NFL 23 for season 2 are so angry with the game’s developers Electronic Arts, as the field passes feature issues are yet to be figured out by the team of MUT.

So in short the issue is that while players of Madden NFL 23 implementing the field pass feature they are shown with “Unable to retrieve your objectives progression information” and some of them also have not been able to get back their new XP and other items for the Madden NFL 23 Season 2 edition.

How to Solve the Madden NFL 23 Error Issues and Bugs? 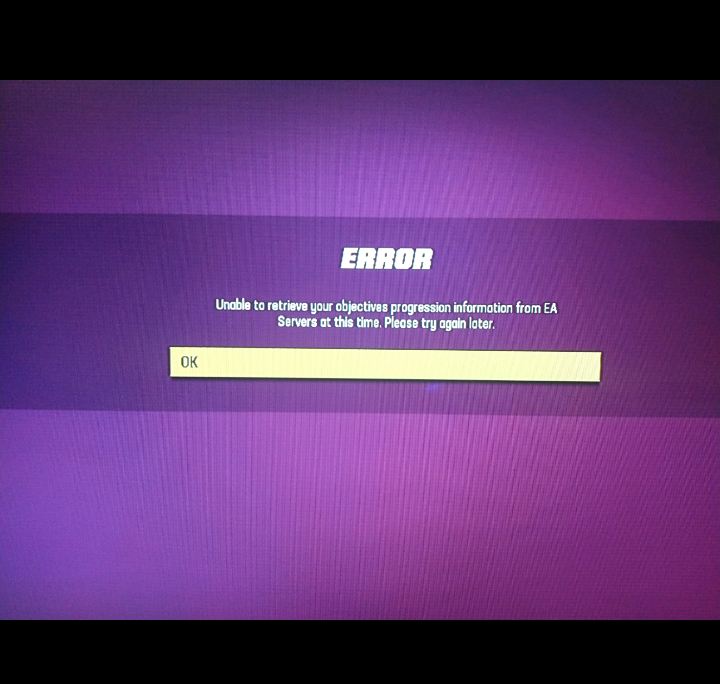 As per the mut leaks, players should not pause the game or challenges on the ongoing season 2 for Madden NFL 23 game, then should not suspend and resume if any further errors or bugs arrive while using the field pass on madden 23.

However more official news from the team of MUT leaks, electronic arts are yet to arrive for sorting out and resolving the current Madden NFL 23 Season 2 issues and bugs. Hopefully, players will get the resumption soon on the servers of Madden 23 and use the field pass as much as they can for the next edition.

Electronic Arts must plan everything perfectly such that no more issues occur for the players while gaming Madden 23 2nd season launch, as the field pass feature is the best thing about the game for this current season too.

That’s all for this madden 23 progression news, players may reinstall the game and play once again to check if their last saved progression and details are retrieved for their Madden 23 NFL account.

That’s all for this article Unable to retrieve your objectives progression information Madden NFL 23 from us at Gaming Acharya, once more info is given from mut leaks team, we shall post the same here.

Till then do Check out our other Gaming Acharya articles, and follow GA for more Esports news and updates on time. Stay tuned for more updates about Madden NFL 23 Season 2 updates and leaks from our end.