How to Fix Madden 23 Season 2 Not Working?

Are the ongoing Madden 23 Season 2 not working issues fixed yet from the developer’s EA? As ever since the 2nd season of MUT NFL 23 had gone live, players are having headaches and trauma especially while getting access to field pass rewards and a lot more issues related to the Madden NFL 23 Season 2 game’s edition.

Madden 23 season 23 working has several layers included to it, be it the field pass issues, trade block issues, getting kicked out on solo games, Madden NFL 23 reporting an unrealistic number of interceptions, or competitive field pass rewards all these sum up for the game’s 2nd edition.

To be even more precise, Madden 23 NFL 2nd season has had an awful and nightmare start, hopefully, the developers of Electronic Arts will be quickie enough to fix all of the MUT 2nd season issues in a single shot to their fans.

How to Fix Madden 23 Season 2 Not Working? – All Steps to Fix Bugged Reward of Field Pass! 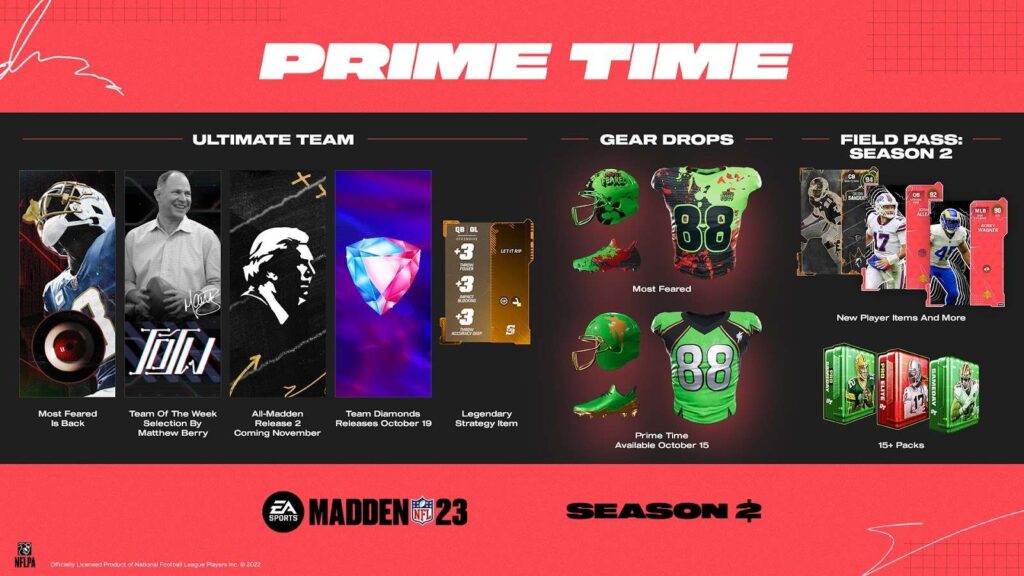 As numerous problems have started to arise for Madden 23 Season 2, players are scratching their heads, especially for the field pass feature and the rewards of the same, as the field pass also has some bugs, the team of MUT leaks has posted some tips to avert the ongoing Madden 23 issues easily.

The major concern for Madden 23 fans I that the servers are not rewarding their field pass rewards and that’s even gotten bigger now. 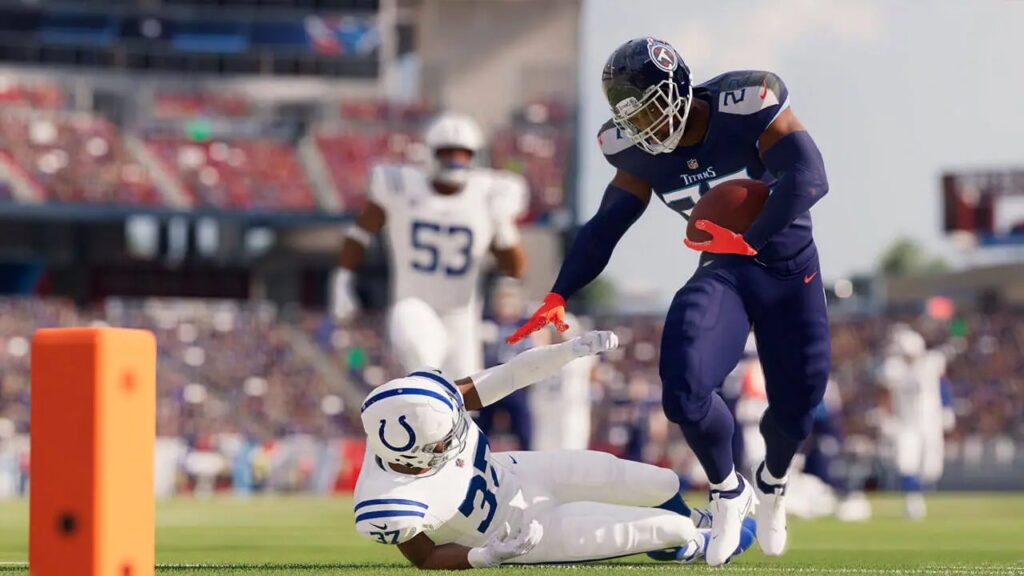 While some Madden 23 players are not getting the season 2 XP and rewards, some don’t even get their field pass of the team, and many couldn’t even cross level 2 for MUT season 2 edition also.

Even the servers of Madden NFL 23 for season 2 are not able to keep the progression of the players and track the levels of the players too, later the team of EA acknowledged the same and also told that players will receive all the rewards and xp for Madden NFL 23 Season 2 from them. Also, a competitive field pass is safe to continue for the gamers of Madden 23 for now as per the leaks.

The gameplay of Madden 23 season 2 is worst as of now with field pass rewards, bugs, broken gaming modes, server issues time-out, and a lot more. Hopefully, the bugged rewards for comp field play will be sorted out completely by EA developers for all the Madden NFL 23 fans. And also the Twitter handle of mut leaks advised Madden 23 users to not pause or resume the game if any error occurs on their consoles.

Check on the Twitter handle it MUT leaks for the current updates and status of Madden 23 not working for season 2 and all the bugged rewards issues related to the competitive field pass features of the game.

Madden 23 Season 2 not working issues and solutions from Gaming Acharya have been shared here. If you still have any issues playing Madden 23 season 2, contact the technical team of EA or check for all the solutions, especially for the competitive field pass bugged rewards.

Stay tuned for more updates about Madden NFL 23 Season 2 from our end on GA, follow us for all gaming updates and features. Check out our latest articles with the links shared below here.

Previous article
What is Wolfscent in Fortnite- How to Get Them?
Next article
COD Mobile Zombies Pack-a-Punch: Where To Find?