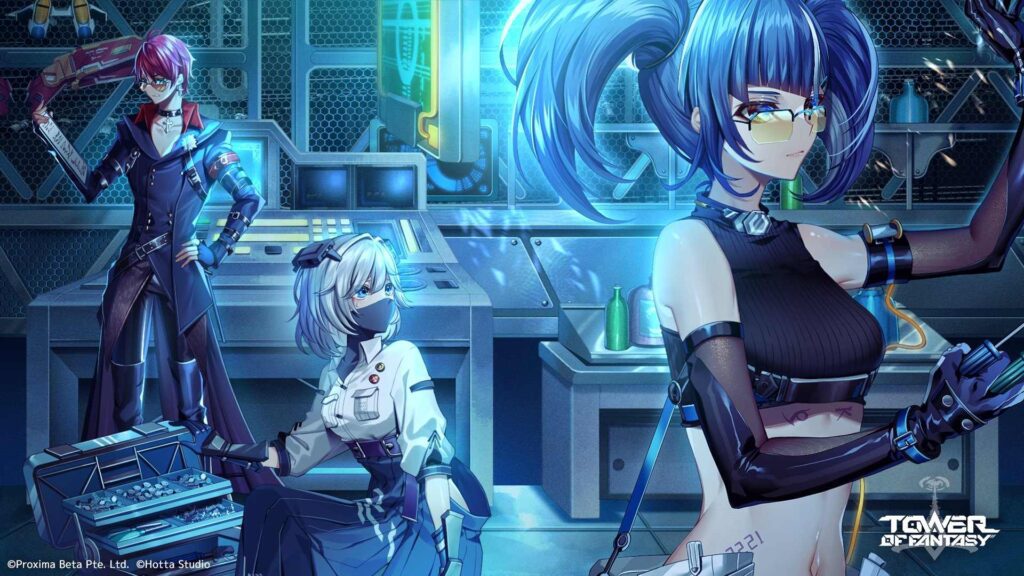 Here are the Tower of Fantasy patch notes 2.0 for October and November 2022 from the team of hotta studio,

First is all about opening the new arena which is the vera region stand storm zone, a desert zone.

Other Updates & Features of Tower of Fantasy 2.0!

Here are some of the other leaks, updates, and features for Tower of Fantasy 2.0 vera region of the game

All these are the major leaks, patch update notes and features for Tower of Fantasy 2.0 vera region, Hotta Studio has included more features and updates with buffs and nerfs for all the new bosses of the game from the 2.0 update.

Hotta Studio has decided to release the Tower of Fantasy 2.0 patch update version with all the vera region changes from 20th, October 2022.

Let’s wait for the next vera region and how it goes among all the wanderers of Tower of Fantasy 2.0, till then stay tuned to hotta studio for more vera region patch notes and leaks officially.

Stay tuned for more updates about Tower of Fantasy update 2.0 new characters, banner icons, bosses, vera region updates, missions, and challenges for the Wanderers from us here at gaming acharya.

Previous article
Christopher Slayton Minecraft: A YouTuber Creates A Huge Minecraft Universe!
Next article
How To Get Ray Gun In COD Mobile Zombies?