How To Get Ray Gun In COD Mobile Zombies?

All Of you Want to Know The location of Ray Gun In COD Mobile Zombies. Season 9 2022, dubbed Zombies are Back, will debut in October 12th, 2022 around 5:30 am IST and will provide all-new combat for COD Mobile. In honour of Halloween, the Super Attack of a Undead & Zombies Classic game modes in Call of Duty Mobile’s Zombies Are Back update reintroduce the zombies to the Shi No Numa map.

Haunted Hacienda is a brand-new multiplayer level where you may experience a haunting, destroy enemies with C4 from a distance, and feed Naga Ghost of War’s insatiable sweet tooth by exchanging treats for rewards.

All users where searching where to find the COD Mobile Ray Gun. However, this is a fairly easy procedure, and if we know where and how to look for it, you won’t have any trouble finding it. The answer to the question of what it accomplishes is likewise straightforward. It quickly and efficiently kills zombies.

Where Is The Location Of Ray Gun In COD Mobile Zombies? 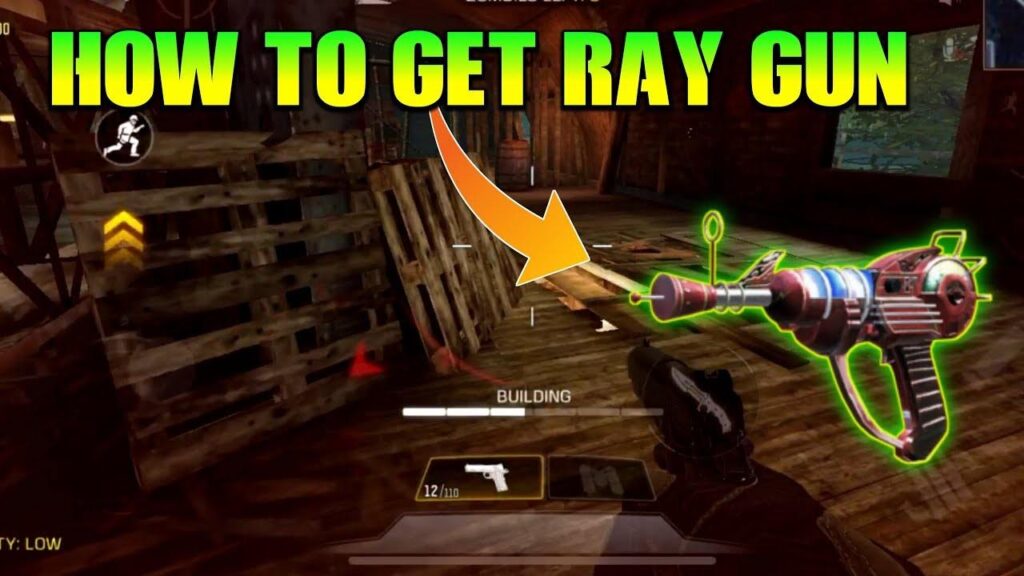 Unlike other weapons, the COD Mobile Ray Gun can only be obtained by opening Mystery Boxes. On the first level, close to the buff shop, is where you’ll find Mystery Box early in the game. But Mystery Boxes can only be opened so many times before it vanishes. You can search for the Bullet icon on the map and see how the position will change.

How To Get Ray Gun In CODM?

We can get the Ray Gun In COD Mobile Zombies by getting the Mystery boxes On the map, Mystery Box is located next to Buff Shop. One Mystery Box costs 850 coins to open, but you might be able to find a useful weapon within.

It won’t take long to collect the money, but you’ll be disappointed if you waste 850 coins and don’t obtain the COD Mobile Ray Gun. But don’t worry, it won’t take long, and in no more than three tries you can hold the Ray Guns. Simply remain in the vicinity of a buff shop area & eliminate every zombie that recurs while continuing to gather cash.

Simply return to the box when the money has been gathered and test your skills again. After a few trials, you’ll have the Ray Gun In COD Mobile Zombies in your possession, and you may begin eliminating zombies. Instead of shooting a single bullet directly at a single zombie, the COD Mobile Ray Gun unleashes the shot that blasts or causes area damage.

As I’ve already mentioned, the gun works incredibly well against groups of zombies. It takes two to three bullets to take out five or more foes, therefore it doesn’t eliminate enemies in a single shot. You can utilise this extremely successfully, and it is very elegant. After obtaining the COD Mobile Ray Gun, you can subsequently improve it. When upgraded, will have a greater blast radius and more effectiveness. 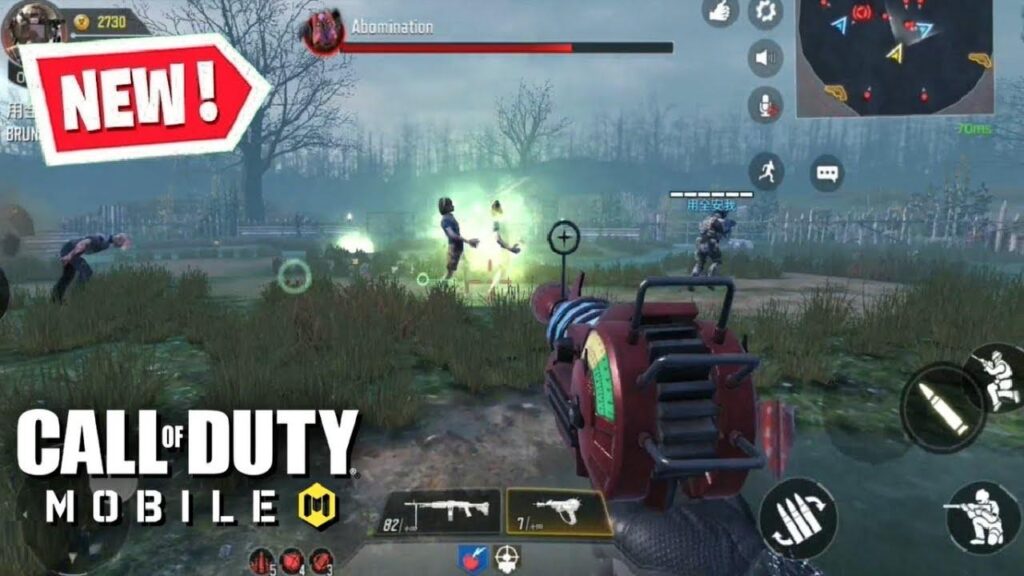 Farming Amid Mysterious Boxes: You’ve already collected the coins as your first action. Inside the Mystery Boxes region, zombies can be eliminated. Additionally, given how close the site is, you can take buffs.

Unlock Mysterious Boxes: If you have enough money, visit Mystery Boxes and give it a shot. Ray Gun might not show up in a single take. However, Ray Gun In COD Mobile Zombies will give you a good weapon to survive this mode.

It’s nearly hard to obtain a Ray Gun in a single attempt, thus you must retry the guide. You can try the step again, but make sure you remember to look at Mystery Box here on the map. If the location changes, move more quickly to new Mystery Boxes so that your colleagues won’t exceed the allowed number of boxes. More than three attempts may result in Ray Gun being present.