NBA 2K23 Arcade Edition has been included by Apple in the App Store’s Coming Soon section under the Arcade tab. NBA 2K franchise was introduced to Apple Arcade in 2021, and NBA 2K22 was released the following year.

The popular NBA 2K series is delivering a unique edition of the game in this year’s release on Apple Arcade, with a launch date anticipated for October 18. Included in that is a brand-new Greatest mode.

NBA 2K23 Arcade Edition the newest game in the famed NBA 2K franchise, will soon be available on Apple Arcade. Put your abilities to a test in the brand-new Greatest mode, available only on Apple Arcade. To determine who the NBA’s best finisher, shooter, playmaker, or defenseman is, complete challenges and collect points.

For the first time, you may compete against NBA superstars like Michael Jordan, Shaquille O’Neal, and Dirk Nowitzki in addition to the 20 Greatest with All NBA players from the 76th NBA season, including Devin Booker, Kevin Durant, & Luka Doncic. 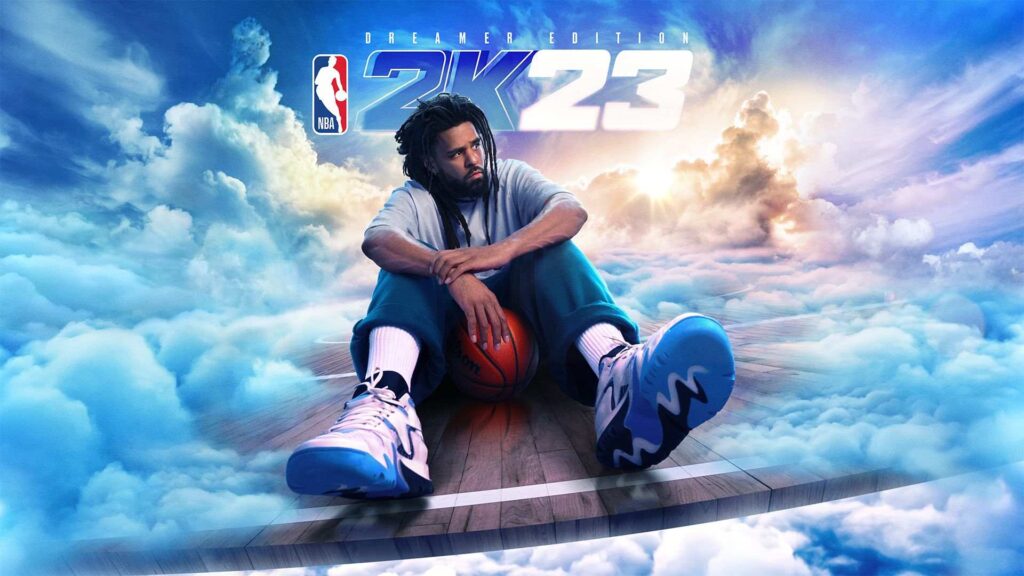 Yes, at some point NBA 2K23 would be playable in Apple Arcade. Just before today’s international release of NBA 2K23, the official announcement was made. Unfortunately, NBA 2K23 Arcade Edition In Apple Arcade will not be able to play the game simultaneously with other platforms.

Although some sources state that NBA 2K23 Arcade Edition will be added to the Apple Arcade library on October 18, neither 2K nor Apple have made a formal announcement regarding the release date. The only words in Apple’s statement are “coming shortly.

How Much It Will Cost To Get NBA 2K23 Arcade Edition? 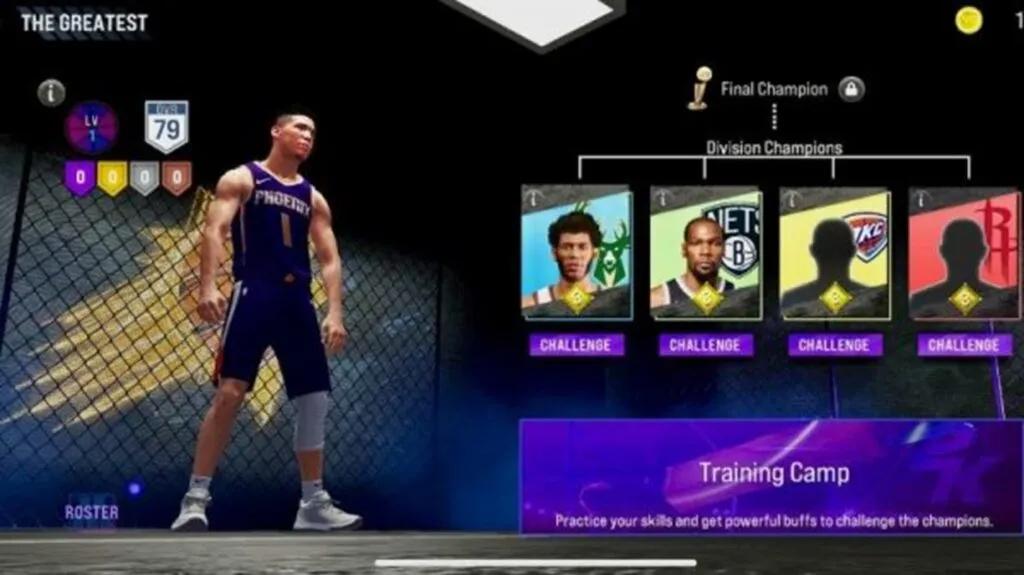 As a youthful rookie, you can begin your NBA career and become a legend. Create your own player and customize their appearance by selecting traits such as height, wingspan, weight, playstyle, and more. Pick your position and join your preferred NBA club.

Change your stats and physical characteristics. Develop a 3-point shooting niche or rule the paint and slam dunk. Enter your personal MyCOURT to perform exercises and tutorials that will help you become more proficient.

The general manager & head coach of our preferred NBA team. Create a franchise and your NBA fantasy squad in The Association. Manage your NBA team’s budget, recruit free agents, scout upcoming players, and manage your squad by making deals.

Test your basketball skills in 5v5 games against opponents from other NBA teams while supporting your favorite NBA club. Blacktop Mode, Choose your favorite players and play 1v1, 3v3, or 5v5 street basketball.

Select one of the 30 NBA clubs, then play. playing a game of 3v3 street basketball against a pal. Blacktop mode versus a pal. Play basketball PVP matches in real-time in online multiplayer games.

On your iPhone, iPad, Mac, and Apple TV use iCloud to play alone or against others. compatibility with DualShock controllers from the PS4 or Xbox.

Previous article
Savinthebees Fortnite Locker Bundle – All Details!
Next article
When will the Sniffer be Added to Minecraft 2022