Attack Of The Night COD Mobile: All You Need To Know!

Attack Of The Night COD Mobile game modes that were previously offered, has now returned with a new difficulty. This time, COD Mobile players will need to exercise greater caution when using their night vision goggles because they can now run out of battery and require a brief recharge. Players will now face a new challenge as they journey into completely dark spaces and approach foes covertly. The Call of Duty Modern Warfare series is the source of inspiration for the Attack Of The Night COD Mobile.

The batteries in your night vision equipment may now run low and need a quick recharge. On the maps, Summit and Crash, Attack Of The Night COD Mobile Mode Enhanced will be available for one week.

How To Get On The Tower In Summit, Attack Of The Night COD Mobile? 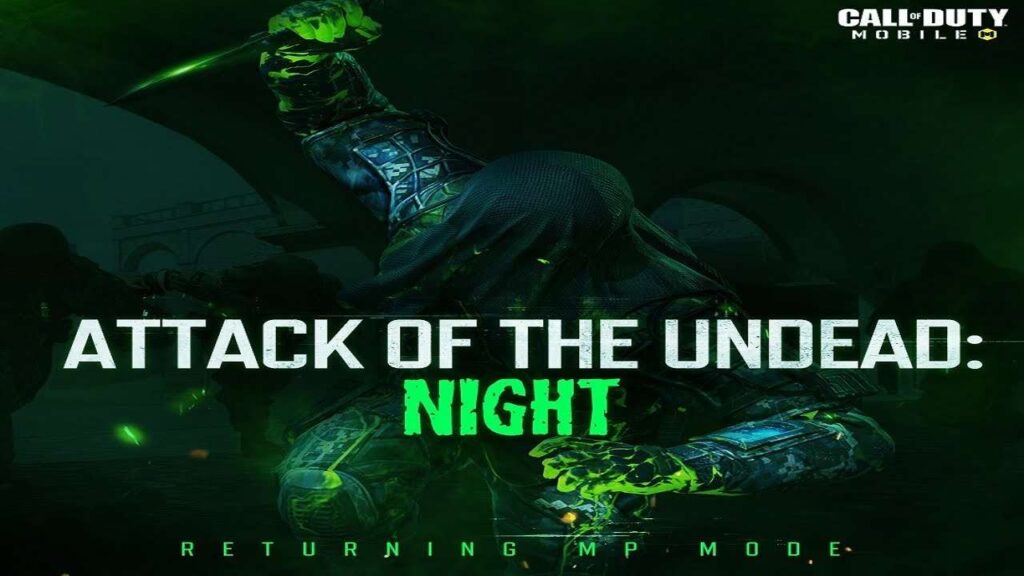 The Night Mode for COD Mobile is back with a new challenge. Recently, COD Mobile saw the addition of a brand-new game mode called Attack Of The Night COD Mobile Mode Enhanced. This game mode is comparable to the Night Mode that was previously released, but it presents more of a challenge to players. The night vision goggles that came with the game now require recharging if they are used for longer periods of time.

Although that may seem like a little adjustment, the gameplay is significantly altered by this. Players can be at a disadvantage if their batteries die just when they need to. Having run out of batteries, night vision goggles will recharge, thus if the player feels they are in a safe location, they should think about charging it. Because they can’t still use their night vision goggles, players will need to maintain constant vigilance. 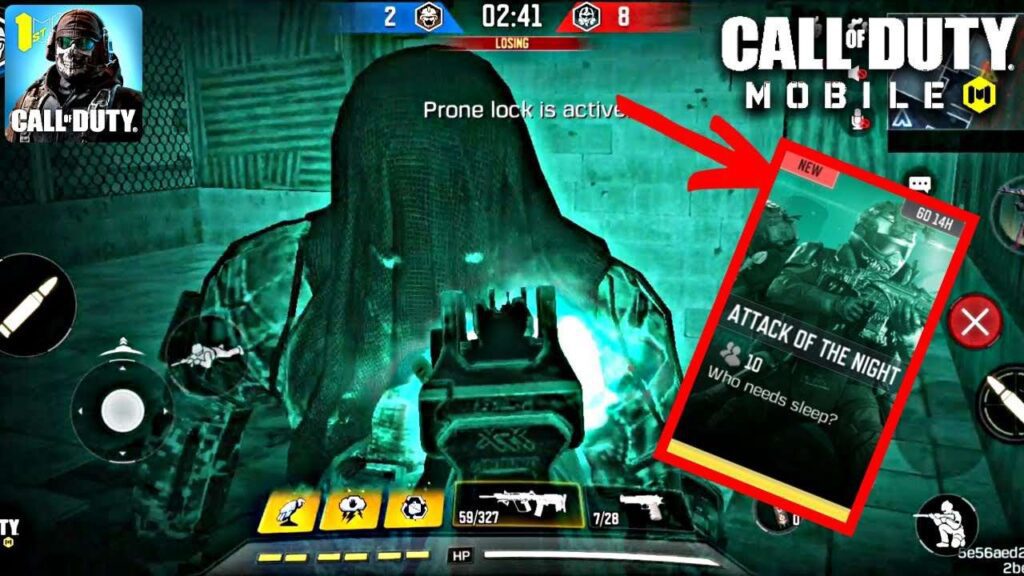 A brand-new event for COD Mobile is introduced with the new season. Players in the game Haunted Voyage can earn Halloween Coins to use toward Halloween Candies by completing a variety of multiplayer and battle royale objectives.

Players can choose to use the points they receive from the sweets on premium skins and blueprints for weapons. That concludes our discussion of COD Mobile season 9. Visit our Modern Warfare 2 page for additional information on Call of Duty and the most recent information about Infinity Ward’s most recent game.

Possibly the most obvious addition to COD Mobile is the zombies. The undead is back in Shi No Numa in two brand-new game types. Zombies Classic is the standard Call of Duty round-based experience. Use the points you gain from destroying zombies to purchase perks, weapons, and upgrades to see how long you can last.

An alternative experience is provided by Super Attack of the Undead. At the beginning of each game, one player is selected to transform into a zombie before the other players descend into the action as humans. Similar to Infected, the winner is the last human or zombie standing.

The Hacienda map has been revamped for a zombie-free experience. The darker environment and numerous holiday decorations in Haunted Hacienda add even more spice to multiplayer.

Previous article
How To Increase Merit In BGMI Fast: 80+ Points Fast
Next article
Jubokko COD Mobile: How To Defeat?