Warhammer 40000 Darktide Beta Sign Up is available yet? As the closed beta version is exclusively available to all the players if Darktide from this week, here’s an exclusive GA guide to sign up for the Darktide beta version of the game in 2022.

Warhammer 40,000 Darktide seems to be having their beta version run test from 14th Oct and till 16th of October 2022, as the co-op first-person shooter game, Warhammer 40000 is all set for its release officially sooner, now this time for the beta version test of the same game to the players.

Also, the beta of Warhammer 40000 Darktide is expected to boast 4 classes of the original version of the game, which are the Zealot, Ogryn, Veteran, and finally the Psyker. 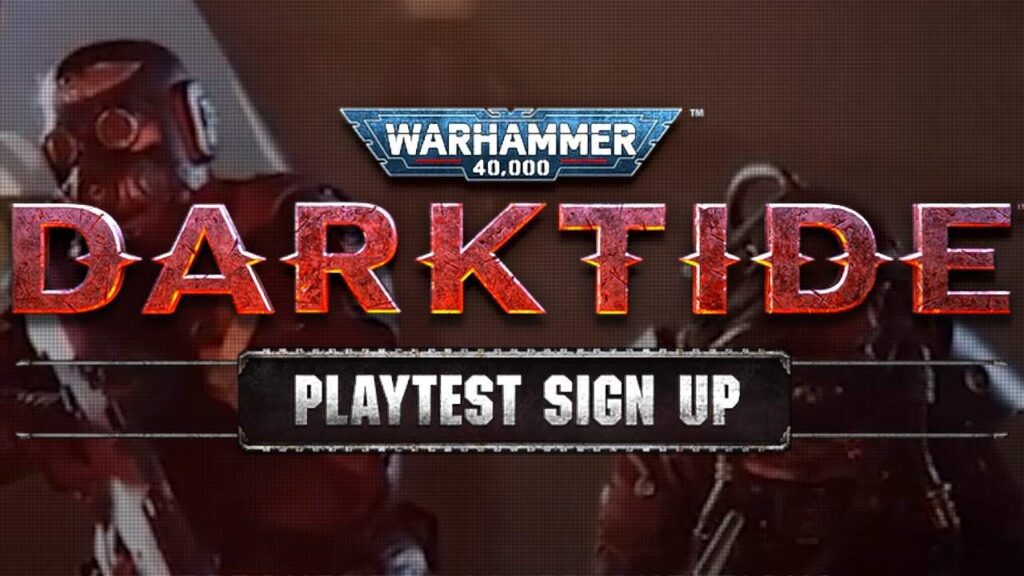 Just go through this Darktide beta live link on the website and check on your eligibility to join the beta version run test for Warhammer 40,000 Darktide which commences today lasts for over 2 days alone.

The beta version of Darktide also allows players to exclusively enjoy all the privileges and character access of the game, and will get to know an idea of this fps shooter game before the original Warhammer 40,000 Darktide game releases from november 30th of 2022 officially.

The Warhammer Darktide game is already creating a stupendous buzz among the gamers worldwide especially it’s all about shooting and action. 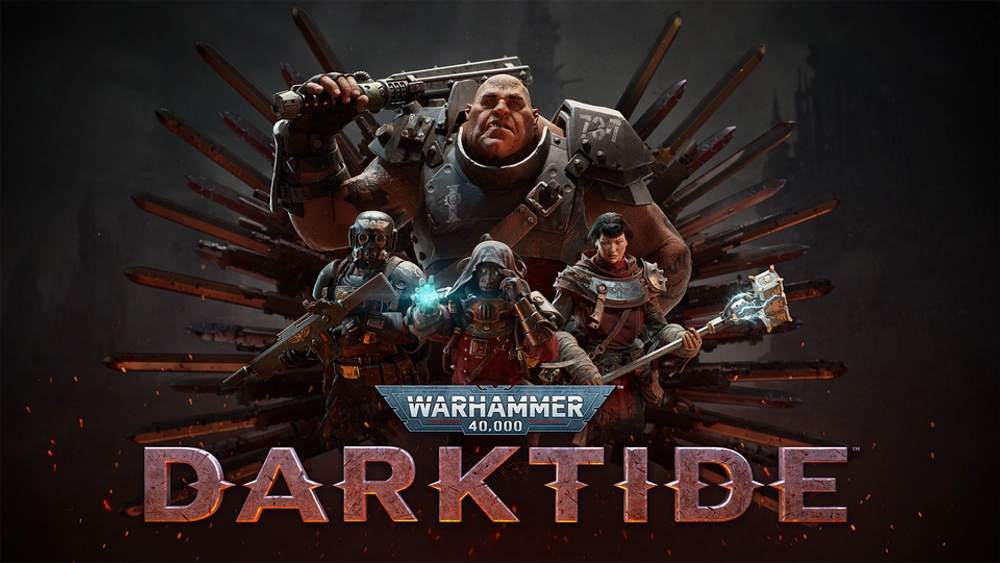 Warhammer 40,000: Darktide Closed Beta signup procedures ask you to enter your email and other credentials, then you will receive a mail confirmation from darktide beta team after submitting your details and the device on which you would like to explore the darktide beta version of the game.

Players who also sign to the beta version of Darktide will be able to get access to a special character and avatar in the game.

Just go through the Darktide Beta version link for signup which is mentioned above and try out on your luck too.

This Warhammer 40000 shooter game is all about players tussling out hard, where 4 of them will be battling hard at the hive city which is also at the tertium.

That’s all about the Darktide Beta Sign up news, all info about Warhammer 40,000 dark tide fps game has been given here on gaming acharya. Now players of Darktide will be exclusively enjoying their access to the beta run test of Darktide game.

As the original version of the Darktide game is all set to be launched from November 30 onwards officially. Till then stay tuned for more Warhammer 40,000 Darktide gaming contents from gaming acharya. Follow us for all exclusive gaming updates and contents here.

Once more Darktide contents and updates are available, we will be keeping you all posted here officially, let’s wait for the developers of Darktide for the same.