Here are the comprehensive for the next Apex Legends Season 4 Patch Notes, titled Aftershow. In honor of the event, Apex Legends Mobile’s brand-new Aftershow update is now available along with a surprising third fight pass. The current season has three battle passes, as opposed to the previous two seasons’ two.

A brand-new battle pass, a new battle royale mode, new events, updated maps, and changes to the game’s ranking system are all mentioned in EA’s blog post on the update. The most recent battle pass is brief. But it offers the same free and premium prizes as the earlier ones. Let’s see what we will get in Apex Legends Season 4 Patch Notes. 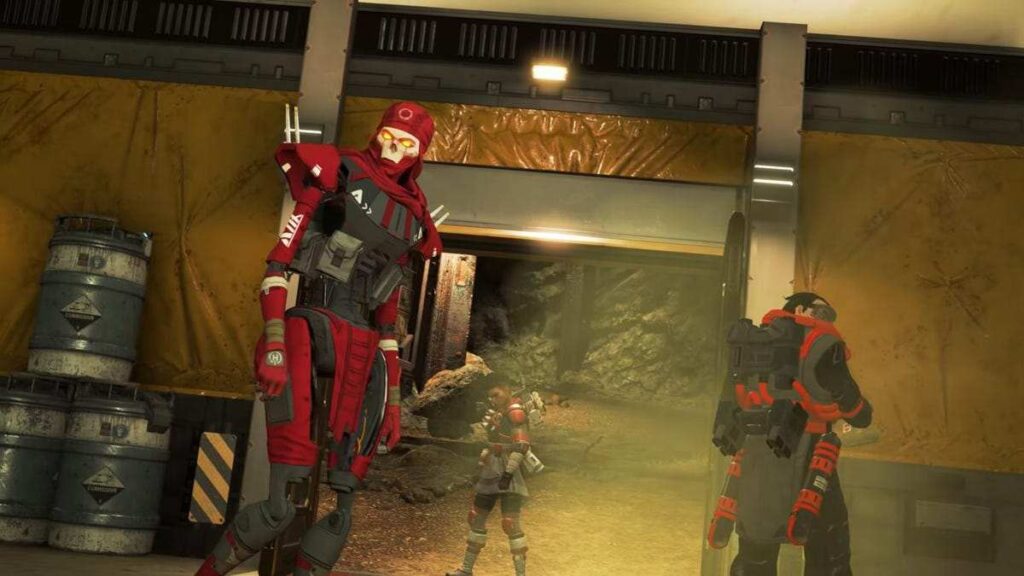 There’s a brand-new Battle Pass in Apex Legends Season 4 Patch Notes, featuring amazing cosmetics at an exceptional price. For 299 Triad Gold, this Aftershow Battle Pass could be obtained. The Battle Pass is shorter than usual, but it still includes lots of great things.

Get ready for the most difficult solo task. and a map full of foes is the only two players engaged in the Apex Champion competition.

Seasonal Aftershow Events: Throughout the course of the year, more events and rewards will be added to the game. So keep a watch out for these brief events that provide fantastic rewards!

Take Back: Fade made his debut back in May. Now is your chance to unlock this Phasing Punisher, if you haven’t already. During this brief event, finish quests to unlock him.

Battle Pass Boost: Additional tasks will be accessible at this time to advance your Battle Pass XP and hasten your advancement.

7 Day Log In Streak: Log in every day during this time to gain extra rewards as well as an Epic Loba Skin, which you can get at the start of a Champions Season following Aftershow.

Pro Mode: During this time, you can earn more Seasonal Currency by completing unique missions while playing HACK. Empty the VIP store and earn more goodies.

Sniper Showcase: During this time, complete specific sniper missions for special rewards, such as the Saltwater Sentinel Skin, to practise playing the long game with your adversaries. 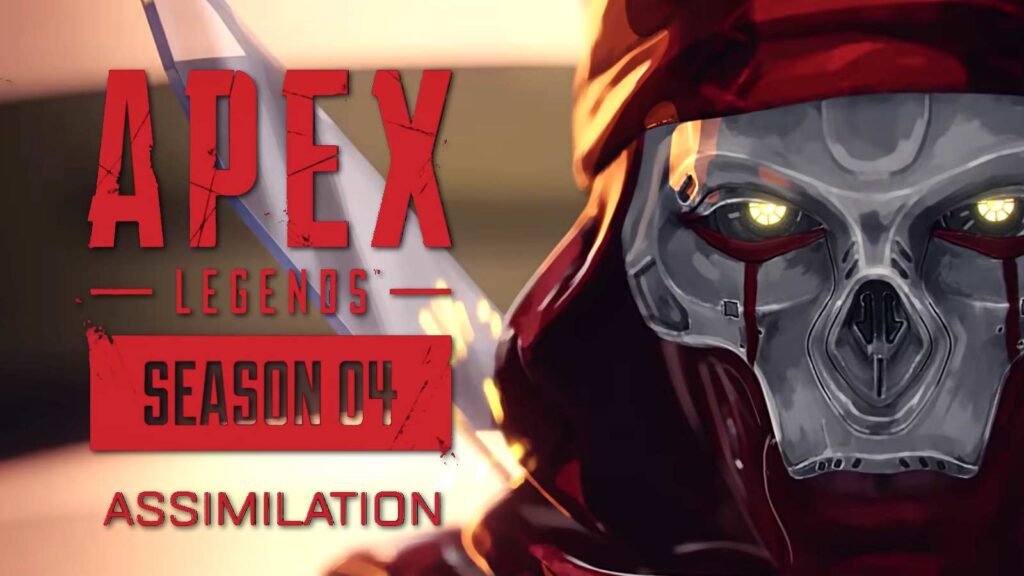 On October 12, the group will begin making a few small improvements to Kings Canyon. There will be a brief disappearance of Pythas Theater & Encore Galore from the map. Both Ranked and Battle Royale on general will be impacted by this. Don’t worry; you can still buy seasonal cash from supply bins scattered across the map.

Complete goals on specified weekends to earn Rank Protection cards, that can protect you from losing points in a match if you or your teammates encounter any unlucky circumstances.

Apex Legends Season 4 Patch Notes, Each Day Of The Event :-

If doing so would lower your ranking, logging in will allow you to get a Ranked Level Protector, that will prevent ranked points from becoming lost automatically. By finishing two ranking matches, you can obtain a Ranked Point Protector, which will immediately halt the loss in ranked points.

Whether the protection for a ranked level or ranked point expires after seven days or at end of the Apex Legends Season 4 Patch Notes, you will be notified right away. Mark your calendars since this protection won’t be available to buy and can only be obtained by participating in the events.

Enjoy Your Friends’ Company: We did away with all rank limits on who could team up to play a ranked game until Platinum. You will be able to play Ranked with your friend, for instance, if they are in Bronze and you are Gold and they are just becoming Apex Champions.